Those texts, as well as recordings and a handful of photographs, are being used by Heard's legal team to portray Depp as a violent domestic abuser who was hobbled by an insatiable appetite for liquor and drugs during their nearly two years of marriage.

The former couple is suing one another in a Fairfax, Virginia, court. A 2018 op-ed written by Heard in the Washington Post suggests she was victimized by Depp, although she never specifies him by name. It prompted a $50 million lawsuit by Depp, followed by a $100 million countersuit by Heard. Monday opened the third week of the trial. 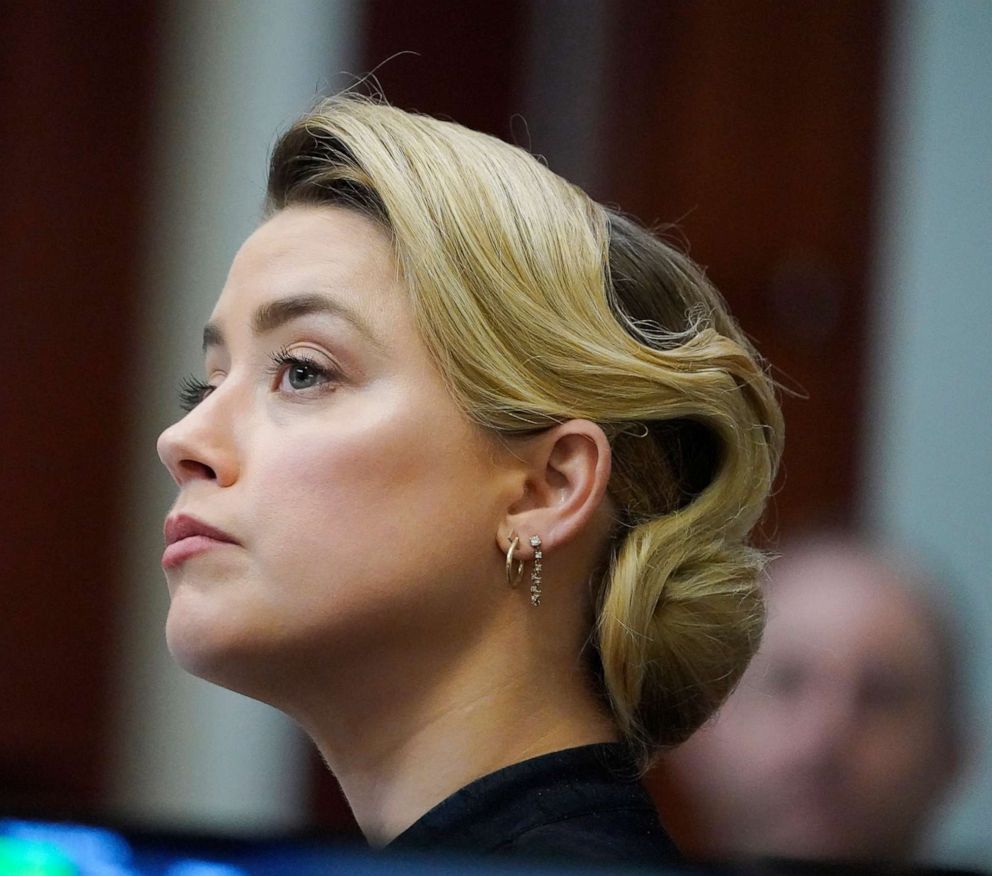 Most of the day had Depp under redirect by his attorney, who guided the actor through the litany of text messages and recordings Heard's legal team presented to jurors last week. Depp provided his own context as they were being reviewed. Regarding one text message in which Depp told "WandaVision" actor Paul Bettany, "let's drown her before we burn her," Depp said it was a reference to a Monty Python sketch about burning witches. He said he bonded with Bettany over their shared "dry, obtuse, abstract sense of humor."

"These were private texts," he said. "It's important to know none of it was intended to be real."

Depp described Heard as jealous of Bettany for their close relationship and likened the actress to his mother, Betty Sue Palmer, who allegedly verbally and physically abused him during his childhood. Heard, he said, "was well aware of my past, my childhood, and therefore was very adept at knowing which buttons to push." He said he felt "berated and judged" throughout their relationship, especially as he tried to wean himself off drugs. His testimony did not try to dodge his struggle with drugs or alcohol — "The only person I've abused in my life is myself," he said — but he denied he was ever violent.

Regarding an incident in which Heard allegedly hurled a vodka bottle at him, resulting in the severing of a finger on his right hand, Depp said he didn't report it as an assault because he didn't want it to damage either of their careers. He denied a text that suggested the wound was self-inflicted was literal. Doing so would destroy his ability to play guitar, he said, which he described as "my first love, aside from my children." 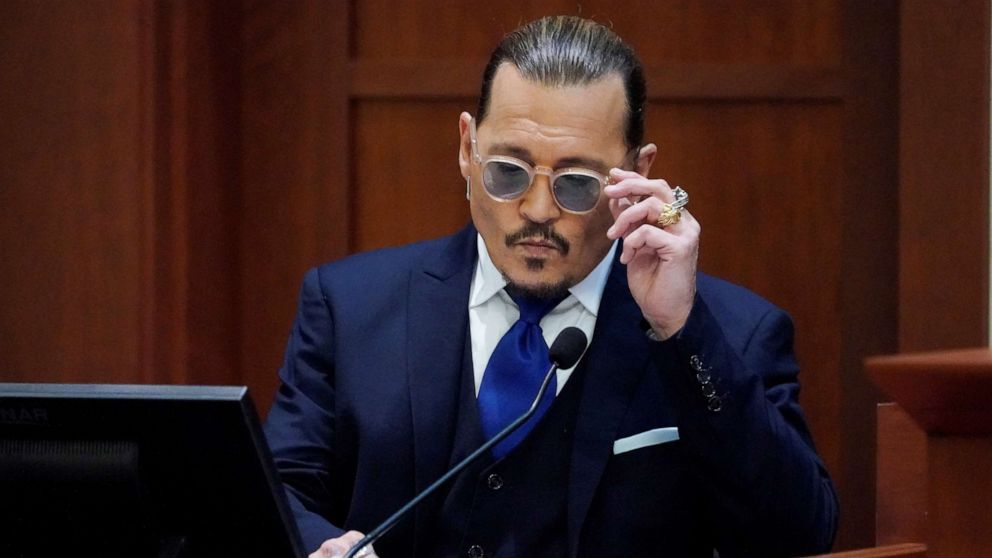 Steve Helber/Pool via Reuters
Actor Johnny Depp sits to testify in the courtroom at the Fairfax County Circuit Courthouse in Fairfax, Va., April 25, 2022.

He said the couple's fallout, played in the media since Heard made allegations public in 2016, cost him his biggest job: Playing Captain Jack Sparrow over five "Pirates of the Caribbean" films produced by Disney. Depp told his attorney that he "didn't quite understand" after "quite a successful relationship" with Disney except that he was, to the studio, "guilty until proven innocent."

"My feeling was these characters should be able to have their proper goodbye, as it were. Franchises can last for only so long," he said. "I felt the character deserved to have their way out, to end the franchise on a very good note. I planned on continuing until it was time to stop."

Jurors listened to extended recordings offered by Depp’s attorneys of Heard yelling at Depp and, at one point, ordering him to sit on a couch. He denied her assertion that he put a cigarette on her skin.

"I flicked ashes," he said. "She is certainly not screaming out in pain that a cigarette was put out on her. That is ludicrous."