The father-daughter pair stepped out at the premiere of "Flag Day," for which Moder served as the cinematographer. For the red-carpet occasion, Hazel donned a pale yellow, button-up lace dress while Moder wore a tuxedo. 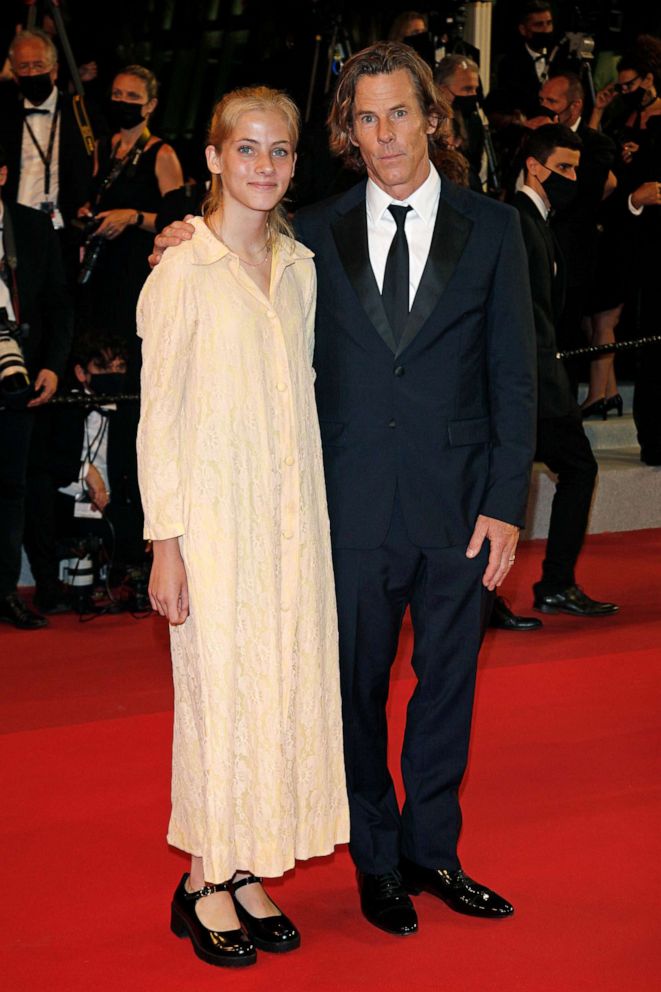 Though Hazel is not in the Sean Penn-directed "Flag Day" -- which features two of the actor's children, daughter Dylan Penn and son Hopper Penn -- she did have a small part in her mother's 2016 ensemble film "Mother's Day," according to her IMDb page.

Roberts and Moder welcomed Hazel and her twin brother, Phinnaeus, in November 2004. Then, in June 2007, they welcomed another son, 14-year-old Henry.

The couple first met on the set of Roberts' 2001 film "The Mexican," which she starred in alongside Brad Pitt, when Moder was a camera assistant. Roberts and Moder married on July 4, 2002.