In the wake of the documentary "Framing Britney Spears" and the recent Super Bowl, both of which reminded fans of Justin Timberlake's controversial past behavior, the singer has now apologized to both Spears, his ex-girlfriend, and Janet Jackson, his 2004 Super Bowl co-star.

"I am deeply sorry for the times in my life where my actions contributed to the problem, where I spoke out of turn, or did not speak up for what was right," Timberlake wrote in an Instagram post Friday.

"I understand that I fell short in these moments and in many others and benefited from a system that condones misogyny and racism," he continued. "I specifically want to apologize to Britney Spears and Janet Jackson both individually, because I care for and respect these women and I know I failed."

The apology to Jackson was in reference to the controversy that resulted from Timberlake's halftime performance with her at Super Bowl 38. During their joint performance, Timberlake removed a piece of Jackson's outfit.

Fans have complained for years that Timberlake emerged unscathed from the Super Bowl scandal, while Jackson was vilified and her career damaged. Jackson, unlike Timberlake, has not been invited back to perform.

In his apology, Timberlake went to acknowledge that "the industry is flawed" because "it sets men, especially, white men, up for success."

He added, "Because of my ignorance I didn't recognize it for all that it was...I do not ever want to benefit from others being pulled down again."

MORE: Britney Spears calls her split from Justin Timberlake 'one of the world's biggest'

In "Framing Britney Spears," Timberlake is shown to have encouraged the belief that Spears cheated on him, making her the villain in their breakup. 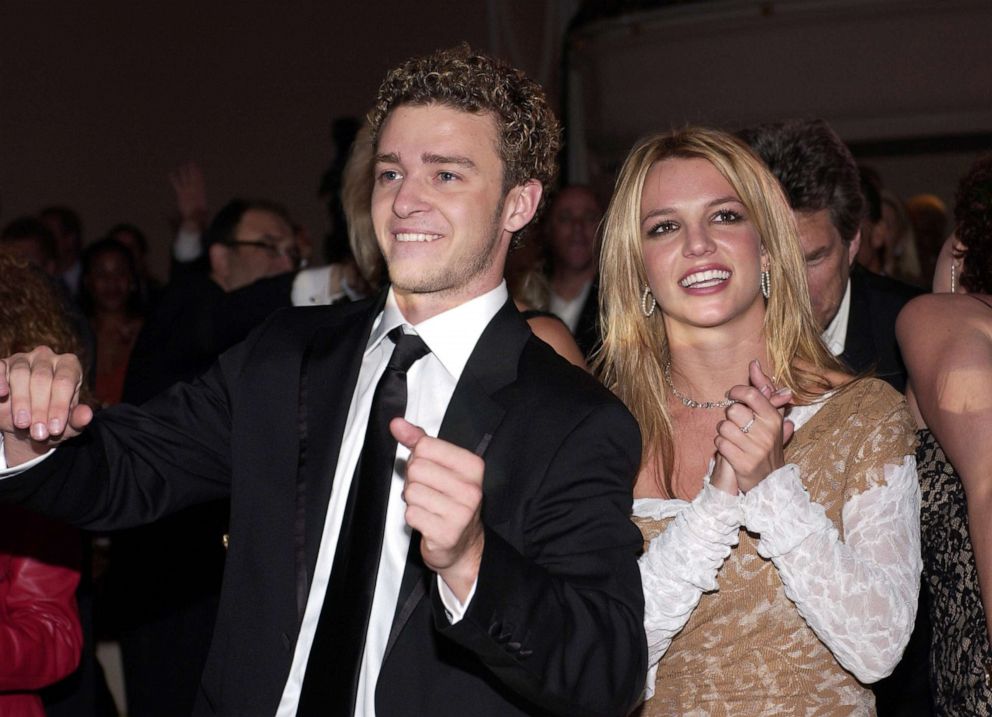 In addition, the media portrayed Timberlake positively for saying that he had relations with Spears, while she was criticized for any displays of her own sexuality.

Timberlake admitted that his apology "doesn't absolve the past," adding in his post, "I want to take accountability for my own missteps in all of this a well as be a part of a world that uplifts and supports...I can do better and will do better."