By Stephen Hubbard, Carena Liptak
Video by Brittany Berkowitz
Share —
Sign up for our newsletters to get GMA delivered to your inbox every morning!

Keith Urban and Nicole Kidman are a power couple when it comes to artistic talent: He’s a country music superstar and she’s an Academy Award-winning actress.

So it should be no surprise that their two daughters, 13-year-old Sunday Rose and 11-year-old Faith Margaret, are already showing aptitude for the arts, too.

Speaking to ABC Audio and other reporters, Urban said Faith is perhaps the most likely to follow in his musical footsteps. "[She] has a great musical ear," he said. "I can tell 'cause she'll hear a melody and go to the little piano and figure it out by singing it and matching the notes and stuff. She's got a good ear."

Meanwhile, the four-time Grammy winner said Sunday is the film director of the family. "Sunday, I think, has always been interested in filming and making little stories with her little iPad," he said. 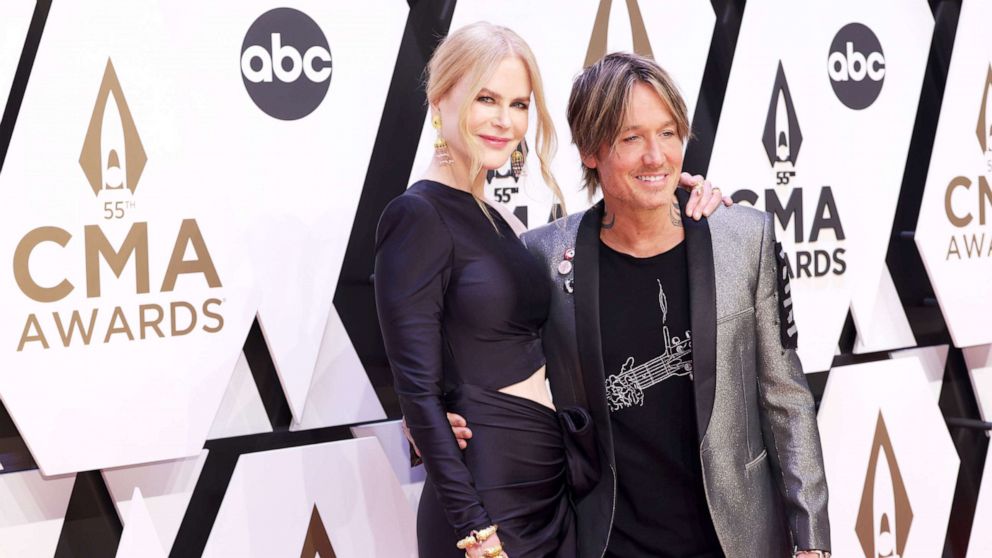 Urban continued, “Even when she was 5, 6 years old, she liked to film with her iPad. Kids from the neighborhood will come over for play dates, and I tell you, immediately, they will be roped into being in these mini-movies that she makes. They've got to learn their parts and everything."

MORE: Nicole Kidman dishes on her romance with Keith Urban

Like any proud parent, Urban said he hopes to encourage both his children to pursue their artistic interests as they get older.

“It would be great if [Sunday] continues [making movies], 'cause I think she's a storyteller -- a good storyteller," he noted.

Both Sunday and Faith made their voice acting debuts in 2019's "The Angry Birds Movie 2." They have also both appeared in two TV projects starring their mom, "Big Little Lies" and "The Undoing."