Keith Urban returned to the stage on Thursday for a very special performance at the Stardust Drive-In Movie Theater, located about 40 miles east of Nashville.

Not only was the show’s format the first of its kind, with Urban performing for a parking lot filled with almost 125 vehicles, but it was extra meaningful in another respect. The unannounced show was only for doctors, nurses, EMTs and staff from Vanderbilt Health, a division of Vanderbilt University Medical Center. 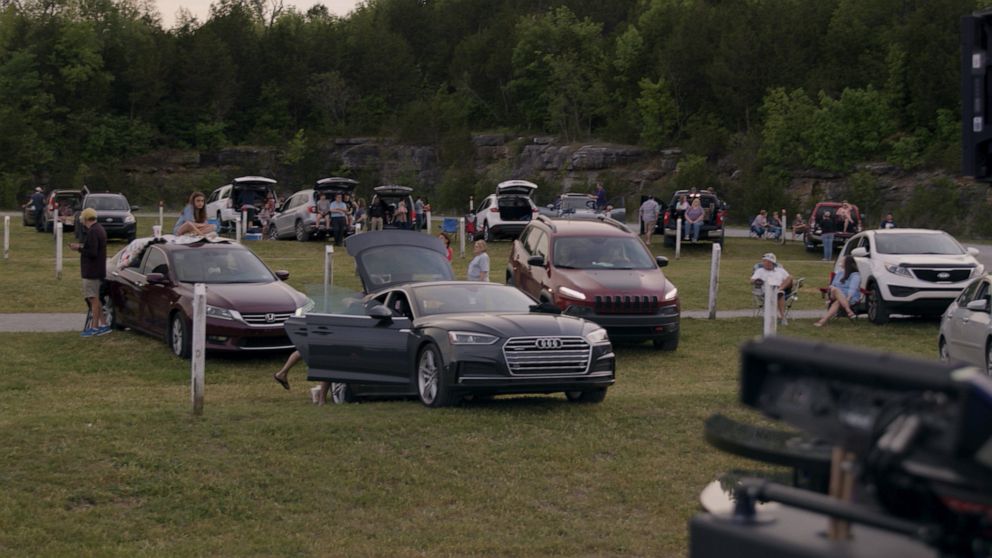 Guitar Monkey Entertainment
Keith Urban performs a concert for first responders at a drive-in theater outside Nashville on May 14, 2020.

Throughout the show, Urban found creative ways to honor those on the front lines of the fight against the COVID-19 pandemic.

“To all of you guys here tonight, for everything that you’ve done, and continue to do, to all of your families, we say thank you -- this concert is for you,” Keith said as he took the stage. 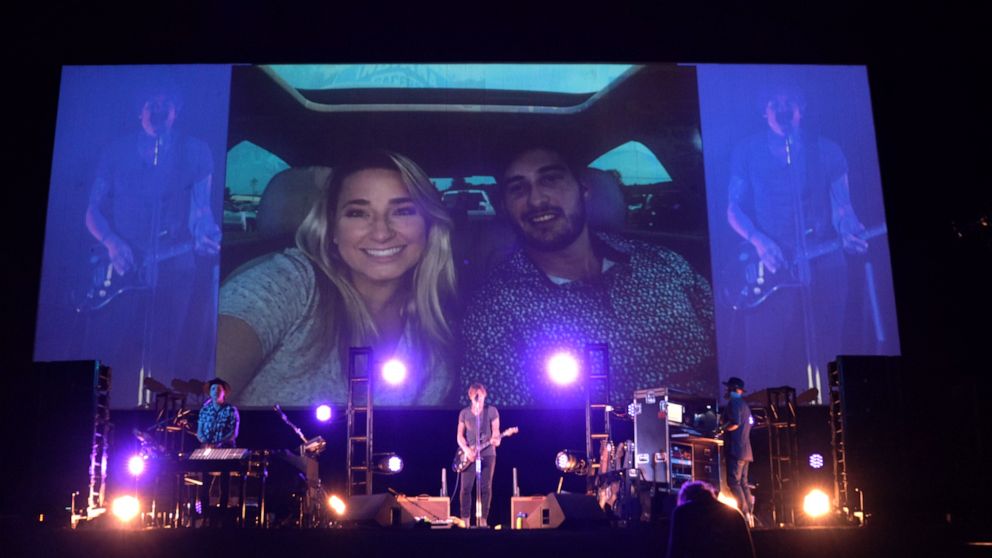 Guitar Monkey Entertainment
Keith Urban performs a concert for first responders at a drive-in theater outside Nashville on May 14, 2020.

“I did this to say thanks to the healthcare workers who are putting their lives on the line for us every day,” he added. “And performing in this environment, with everyone in their cars at a safe distance from one another, seems like an amazing opportunity for everybody to just let go and have fun ... and I’m a musician, I have to play!”

MORE: Nicole Kidman on the moment she knew Keith Urban was her soulmate

The show marked the first time Urban perforned since announcing plans to release his next studio album, "The Speed of Now Part 1." He’ll step back onto the stage this weekend, performing on the Grand Ole Opry’s Saturday night bill with Kelsea Ballerini and Morgan Evans.