R. Kelly is being sued in New York City by a woman alleging sexual battery, false imprisonment and failure to disclose a sexually transmitted disease, according to documents obtained by ABC News.

Faith A. Rodgers claims in the lawsuit that she was 19 when she met the singer after a performance in San Antonio in March 2017 and that they spoke regularly by phone for a few months before he arranged for her to meet him in New York. It was there he allegedly "initiated unwanted sexual contact" in a hotel room, the suit claims.

Rodgers also alleges in the suit that Kelly did not tell Rodgers, now 20, that he was infected with herpes, which she contracted.

A representative for Kelly declined to comment when reached by ABC News. He has previously denied her allegations. 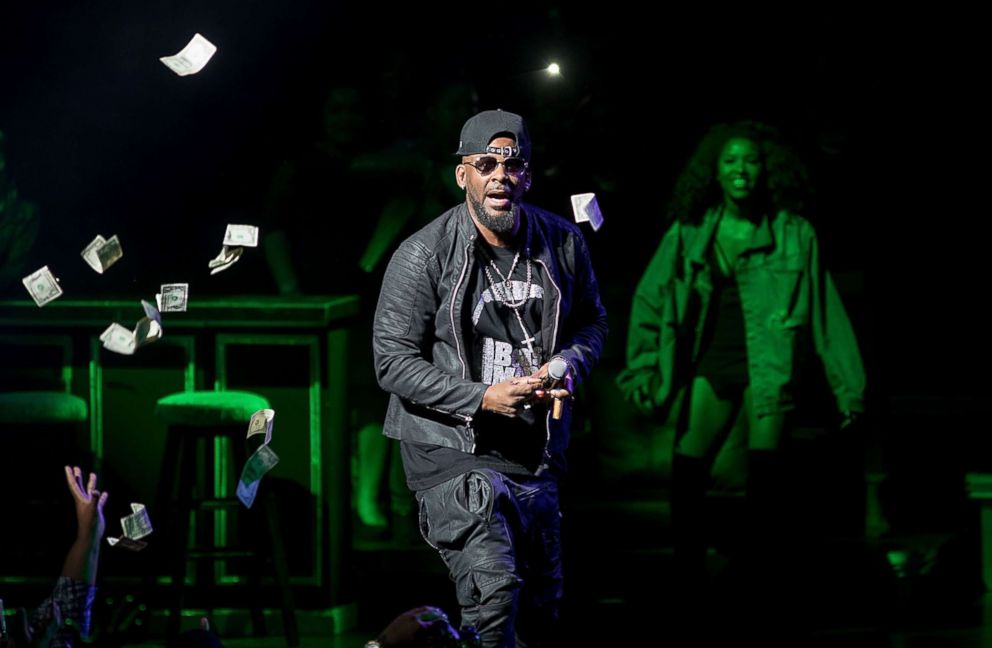 Rodgers claims she carried on a year-long relationship with Kelly, 51, during which he "routinely engaged in intimidation, mental, verbal and sexual abuse, during and after sexual contact" in an effort to "humiliate, embarrass, intimate and shame her."

Rodgers also alleges that Kelly recorded their sexual encounters without asking her and often kept her locked in secluded areas, including rooms, studios and motor vehicles, to punish her for violating his "prescribed code of conduct."

Earlier this year, an online campaign, #MuteRKelly, was launched by a subsection of the #TimesUp movement called "Women of Color," and listed a number of sexual misconduct allegations made against the singer. He faces no criminal charges.

"R. Kelly supports the pro-women goals of the Time's Up movement. We understand criticizing a famous artist is a good way to draw attention to those goals -- and in this case, it is unjust and off-target," his representative told ABC News at the time. "We fully support the rights of women to be empowered to make their own choices. Time's Up has neglected to speak with any of the women who welcome R. Kelly's support, and it has rushed to judgment without the facts. Soon it will become clear Mr. Kelly is the target of a greedy, conscious and malicious conspiracy to demean him, his family and the women with whom he spends his time."

After a campaign from #MuteRKelly and others to sanction R. Kelly, Spotify announced earlier this month that his music would no longer appear on its playlists, which, The Associated Press reported Monday, has had no impact on his streaming numbers.