Kelly Osbourne believes it's important to be open about her two-year weight loss journey.

The former "Fashion Police" co-host said in an interview with the Hollywood Raw Podcast that she realized a long time ago, "I had to fix my head before I could fix my body."

To do that, Osbourne explained that she quit drinking, did "tons of therapy" and learned how to meditate for 10 minutes, twice a day.

"I really wanted to fix the things that were broken in me," she said. "I'm not perfect. I still make a lot of mistakes. I have bumps in the road. I fall down. I get back up again. That's just how life works." 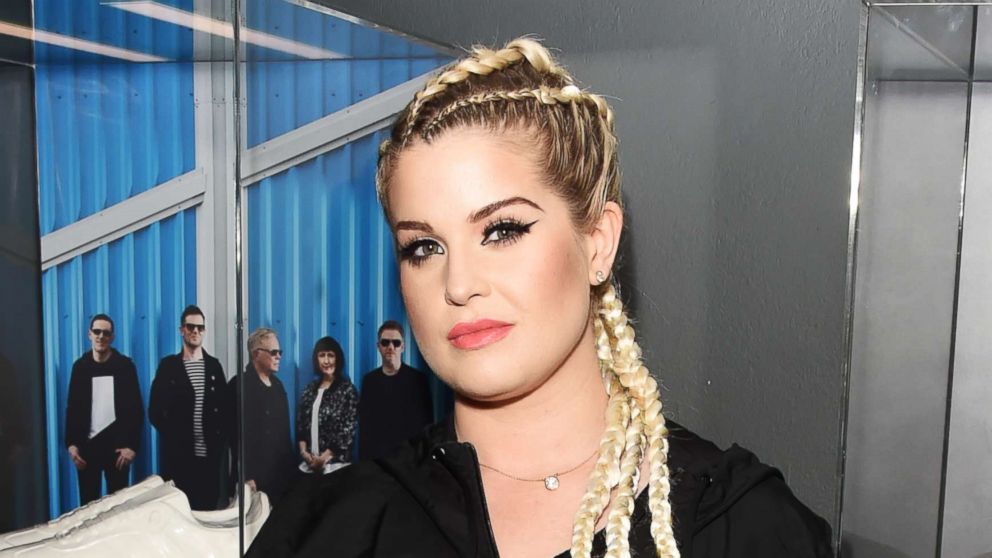 Osbourne, 35, shared on social media earlier this month that she'd lost 85 pounds and later clarified in her interview with the Hollywood Raw Podcast that she'd undergone gastric sleeve surgery. According to the Mayo Clinic, sleeve gastrectomy is a weight loss procedure in which 80% of the stomach is removed and the organ is reshaped. It is not typically done until after an individual has attempted to lose weight by using less invasive methods.

Osbourne, who also said injections for her jaw pain helped reshape her face, said that she's "proud" that she did the surgery nearly two years ago, calling it, "the best thing I have ever done." She also encouraged other women in Hollywood to be upfront about anything special they did to achieve a "glow up," and added that she has not had any other surgical procedures performed.

"People only pick up on your journey when you've arrived at your destination," she said. "This has been two years of me working on this and figuring it out."