At just 20 years old, Kelly Ripa didn't know how a role on "All My Children" would change her life -- but she is well aware now, a full 30 years later.

Ripa, who played Hayley Vaughan on the ABC daytime soap opera, recently took part in a reunion special with Entertainment Weekly along with dozens of fellow cast members -- including husband Mark Consuelos -- and opened up about just how monumental the iconic series was for her.

"I wasn't like everybody else on this panel -- everybody else had jobs and careers and they were professional actors," the 49-year-old said, according to People.

The "Live" co-host admitted she "auditioned on a whim" while working at the Toy Fair and delivering other people's headshots as a "side hustle." After six callbacks and two screen tests, Ripa made the cut and her career and personal life took off from there. 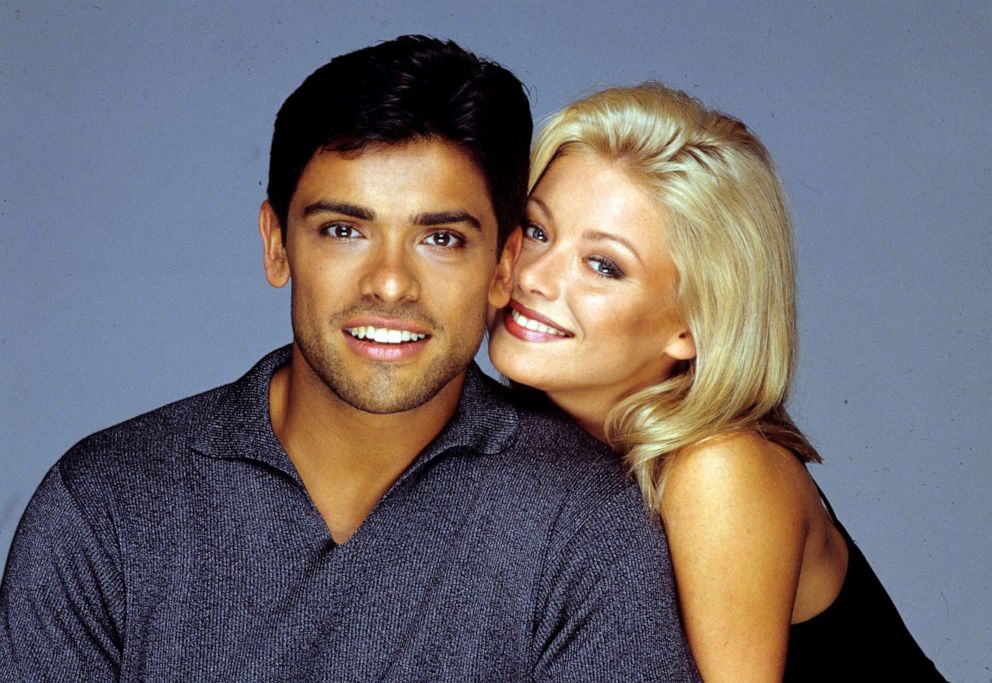 Walt Disney Television via Getty Images
Mark Consuelos and Kelly Ripa in a promotional shot for "All My Children," 1996.

"I wound up getting the job. But it was really — I mean, talk about happy accidents. It really was a happy accident," she said. "It changed my life. It changed my entire life — not just my acting life, but changed the whole trajectory of my life."

Ripa met her eventual husband, Consuelos, on the iconic show as they played love interests. The two married in 1996 and share three children -- son Michael, daughter Lola and son Joaquin -- together.