R. Kelly's lawyer is fighting back against sexual assault claims made in a new docuseries that aired last week.

Lifetime aired a special, called "Surviving R. Kelly," last week which has launched the conversation over the singer's alleged actions back into the national spotlight. Kelly, whose real name is Robert Sylvester Kelly, was acquitted of child pornography charges in 2008 and has long denied any claims of sexual misconduct. 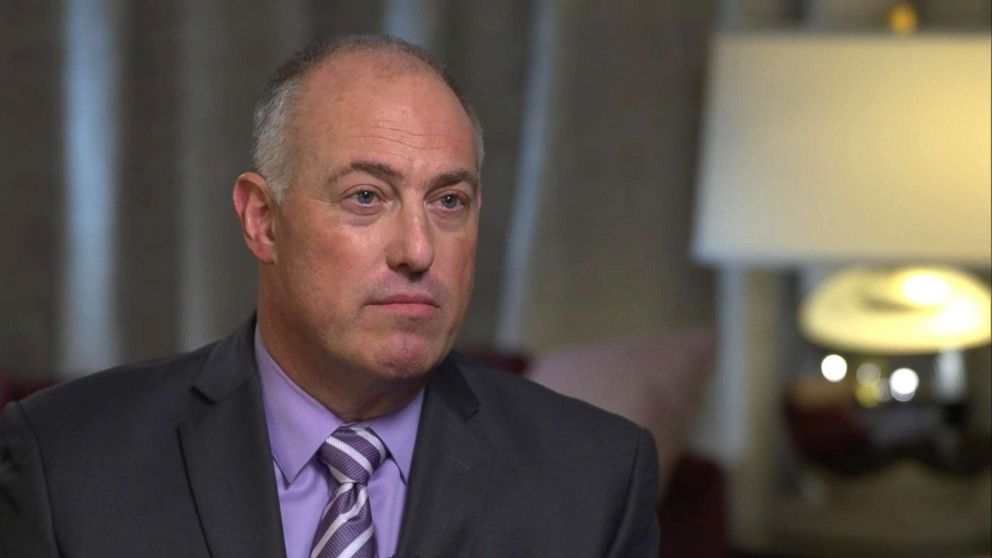 The executive producers of Lifetime's series, Jesse Daniels and Tamra Simmons, stood by their reporting in an interview with "Good Morning America" on Wednesday, saying they support the alleged victims who spoke out in the six-part docuseries.

"Once we started to get in touch with some of these women and dig a little bit deeper into their stories, and learn about who they were, we learned they were connected to so many people," Daniels said. "So over the course of several months we started to earn their trust, we started to understand how deep their story really goes and then we started to meet others."

The producers spoke to more than 50 people for the series, including dozens of women who accused the singer of abuse.

Greenberg, who said he doesn't listen to his client's music and is "not a fan of that kind of music," claims neither he nor Kelly have watched the Lifetime series.

"Sunday, I watched the Bears game," Greenberg said. "Being a Chicagoan that was certainly a priority. And I don’t watch that kind of crap."

He continued, "I’ve seen snippets of it; I’ve seen reports about it. And we know what happened and we know those things didn’t happen. The man was not operating a harem or a sex cult or holding people hostage or anything like that." 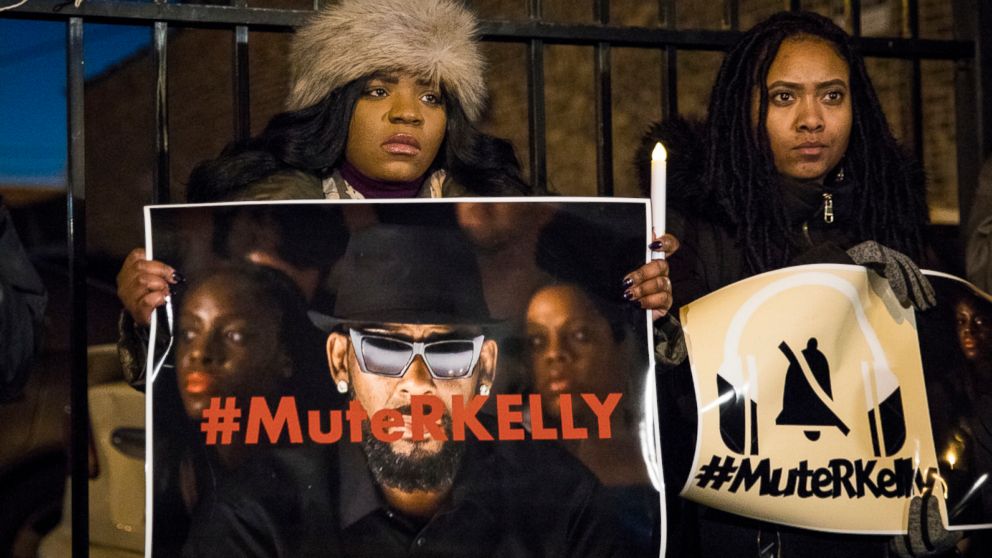 Ashlee Rezin/Chicago Sun-Times via AP
#MuteRKelly supporters protest outside R. Kelly's studio, Wednesday, Jan. 9, 2019 in Chicago. Lifetime's "Surviving R. Kelly" series which aired earlier this month, looks at the singer's history and allegations that he has sexually abused women and girls. Kelly, who turned 52 on Tuesday, has denied wrongdoing.

Among the women featured in the documentary was Joycelyn Savage, a 23-year-old woman whose parents say she is being held captive by the singer. Savage herself denies those claims, including in an interview last year with TMZ, but her parents continue to fight to be able to see her.

"It should be respectfully stated that we requested two of R. Kelly's previous managers and two of R. Kelly's previous attorneys for the Savage family to see Joycelyn," Gerald Griggs, the lawyer representing Joycelyn's parents, said in a statement to Atlanta ABC affiliate WSB. "This is the third attorney that we have pleaded with to allow the Savages to see Joycelyn. Why does it have to take two years and three attorneys to gain this inch? If you want to show that this is a consensual relationship, allow Joycelyn to see her parents. That will remove all doubt about whether the relationship is consensual or not. Our goal has always been to reunite this family. This is not a difficult request."

Greenberg blamed the situation on what he describes as the parents' "bad relationship" with their daughter. He said he's spoken to her one-on-one and she's "happy." 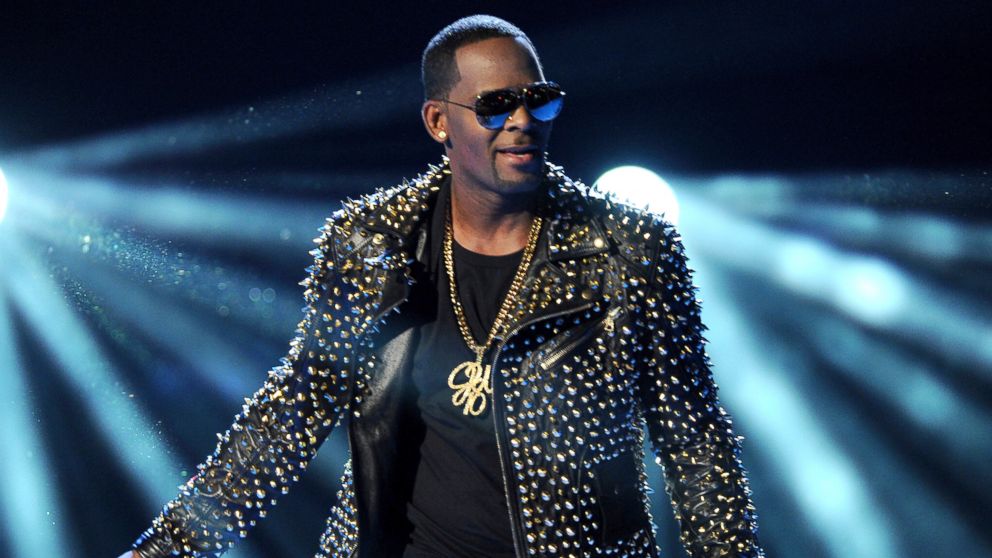 Fellow singers have joined in the criticism of Kelly as well. John Legend, who appeared in the docuseries, and Chance the Rapper are among those to speak out against Kelly.

Lady Gaga apologized for recording a song with Kelly in 2013 on Wednesday, saying she stands with the women making claims "1000 percent." She also said she will ask to have the song, "Do What U Want," removed from iTunes and other streaming services.

"What I am hearing about the allegations against R Kelly is absolutely horrifying and indefensible," she wrote on Instagram. "I think it's clear how explicitly twisted my thinking was at the time."

Gaga is widely expected to earn an Oscar nomination for the film "A Star is Born" when nominations are announced Jan. 22.

Kelly's daughter, Buku Abi, who has been estranged from her father for years, released her own statement on Thursday. She condemned her father, writing, "I pray for all the families & women who have been affected by my father's actions. Trust, I have been deeply affected by all of this. However, it's been very difficult to process it all. Let alone gather all the right words to express everything I feel."

Cook County, Illinois, District Attorney Kim Foxx urged potential victims of Kelly to come forward at a press conference on Tuesday. She called the allegations made in the docuseries "deeply disturbing" and said, "We cannot seek justice without you." 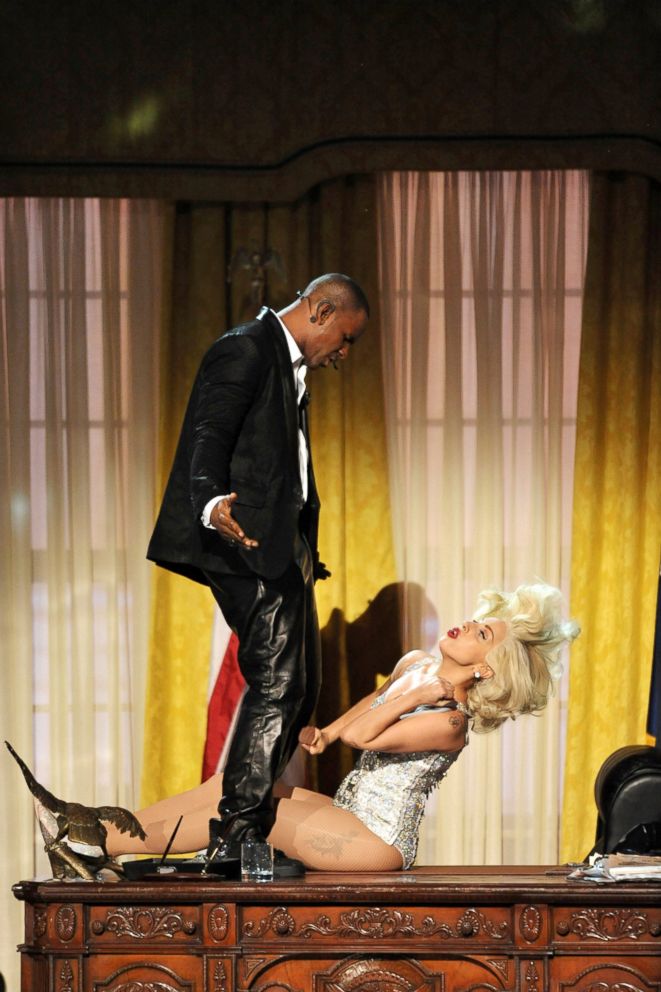 When asked what comes next, Greenberg said he "hopes that all this blows over" and the singer can get back to performing and recording music.

"I think R. Kelly is going to be the easiest client I ever had, because he didn't do anything wrong and he's not going to get charged with anything," Greenberg said. "So I’m not going to have to do anything."

Like Greenberg, R. Kelly hasn't shown the controversy is getting to him. The singer partied at a club in Chicago late Wednesday into Thursday morning. The singer took the mic at V75 nightclub on Chicago's South Side and performed to cheers from the crowd.