Kevin Spacey said Tuesday he plans to "voluntarily appear" before British courts to defend himself against four charges of sexual assault authorized against the actor last week.

In a statement given exclusively to "Good Morning America," Spacey said he is "confident" he can prove his innocence against authorized charges brought by three men involving four separate incidents that are alleged to have happened as long as 17 years ago.

MORE: The rise and fall of Kevin Spacey: A timeline of sexual assault allegations

According to a statement by Rosemary Ainslie, head of the Crown Prosecution Service Special Crime Division, two of the alleged incidents took place in March 2005 in London against one man, and a third sexual assault allegedly took place in August 2008 against a second man. The fourth sexual assault is alleged to have taken place in April 2013 in Gloucestershire against the third man, the agency said.

The four charges are authorized, and the actor can only be formally charged upon his arrest in England or Wales, The Washington Post reported. 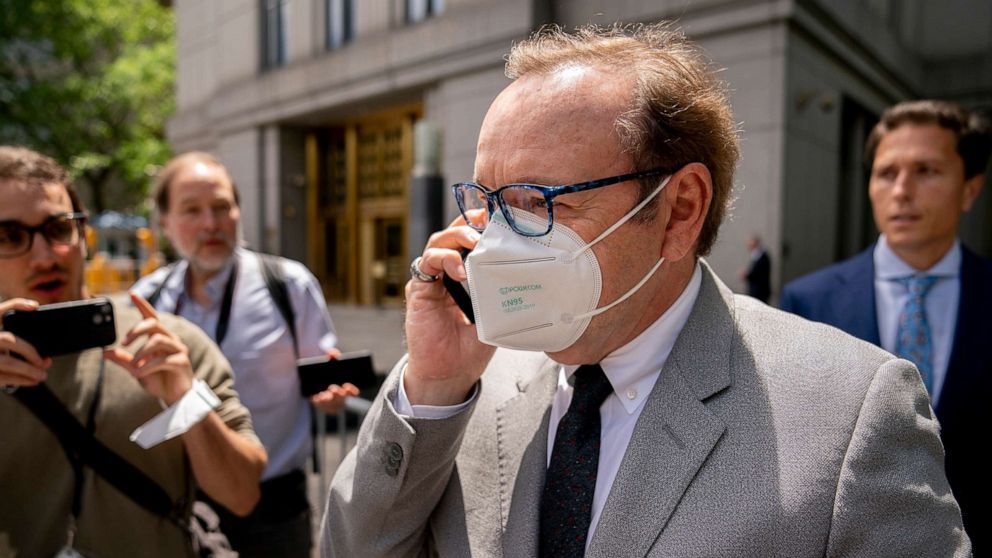 Another charge is also authorized again Spacey, 62 -- causing a person to engage in penetrative sexual activity without consent -- in the alleged August 2008 incident in London against the second man.

The decision to authorize charges against the actor resulted from "evidence gathered by the Metropolitan Police in its investigation," Ainslie said. The agency, Ainslie added, "reminds all concerned that criminal proceedings against Mr. Spacey are active and that he has the right to a fair trial."

Through a spokesperson, Spacey told "GMA" the following: "I very much appreciate the Crown Prosecution Service's statement in which they carefully reminded the media and the public that I am entitled to a fair trial, and innocent until proven otherwise. While I am disappointed with their decision to move forward, I will voluntarily appear in the U.K. as soon as can be arranged and defend myself against these charges, which I am confident will prove my innocence."

Unrelated sexual misconduct allegations first surfaced against Spacey in 2017 when actor Anthony Rapp accused the two-time Oscar winner of making a sexual advance against him when Rapp was 14. On Twitter, Spacey said he did not recall the incident, but apologized. A civil suit by Rapp against Spacey was filed in 2020 and is still ongoing. 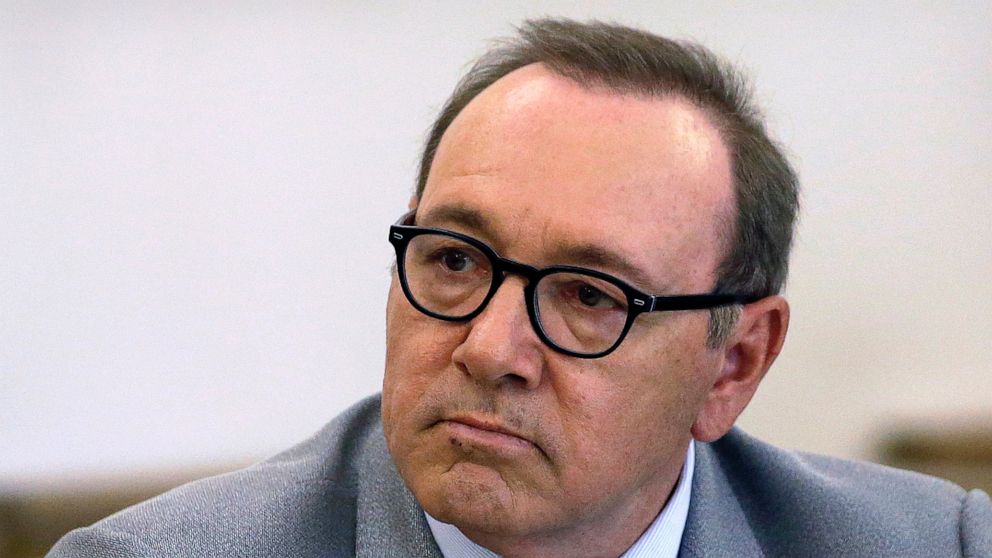 Other allegations include violating the sexual harassment policy at MRC, the studio that produced the hit Netflix drama "House of Cards." The studio fired Spacey in 2017 and continued for a final season without him.

Spacey has largely kept a low profile since 2017. He has appeared in just two films since the allegations broke -- "The Billionaire's Boys Club" and "Bilo jednom u Hrvatskoj," a Croatian docudrama about that country's first president, according to IMDb.

He also posted three separate videos on his YouTube channel in which he spoke to viewers as Frank Underwood, the fictional U.S. president he portrayed in "House of Cards."