Jeff Benjamin is a Billboard contributor who writes the site's K-pop column.

Whether you look at BTS' huge album sales, sold-out stadium shows or incredible following online, there's no doubt that the boy band has made their mark on pop-culture history.

Ahead of the boys' return to "Good Morning America" to kick off the 2019 Summer Concert Series, check out five key records BTS has broken since the last time we hosted them on "GMA." Also look out for the guys performing the morning of Wednesday, May 15. 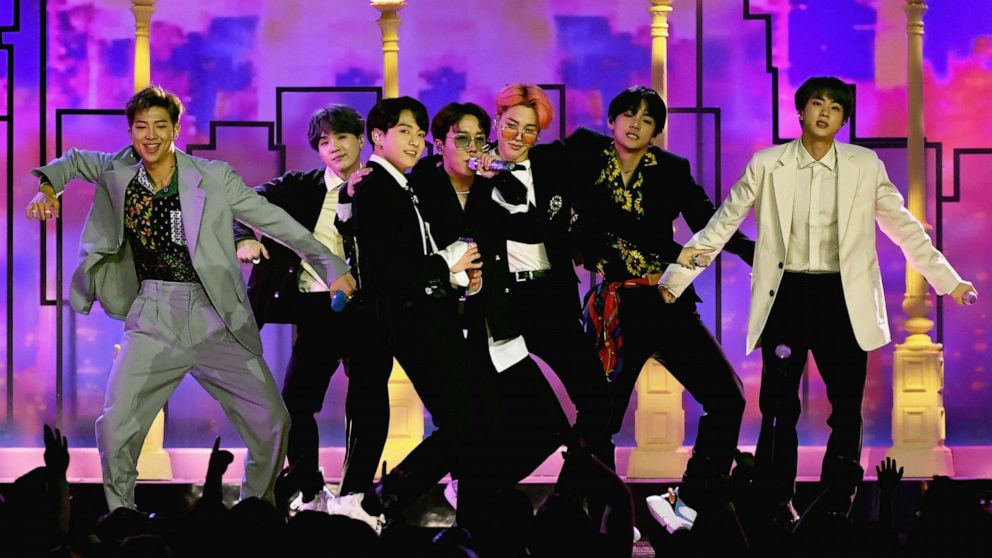 Want to put into perspective how big of a band BTS is? With their latest album, "Map of the Soul Persona," BTS became the first group since the Beatles to send three albums to the the number one spot in America in less than a year. The septet earned their first chart-topping album in May of 2018 with "Love Yourself: Tear," then followed up with "Love Yourself: Answer" in September, before "Persona" returned them to the top in April.

2. BTS smashed and held on to the YouTube record:

If you've been on Twitter, you know how BTS' dedicated fanbase, the ARMY, is extremely active on the platform. Fans constantly showing their love for the band, and it resulted in BTS earning the Guinness World Record for most Twitter engagements based on average retweets earlier this year. In April 2019, the @BTS_twt account had registered a reported 422,228 engagements on Twitter, beating out previous record-holder Harry Styles and his dedicated fans.

Despite how big of a sensation BTS may be, traditional radio stations were slower to warm up to the band compared to their English-speaking pop counterparts. But their latest song "Boy With Luv" featuring Halsey proved to be a winning combination to becoming BTS' biggest radio hit to date. Billboard reported that BTS hit a new high on the Pop Songs Airplay chart, further helping open up the minds to people around the world that great music can be in Korean.

(MORE: BTS by the numbers: How their massive fandom adds up)

"GMA" has loved hosting a slew of K-pop groups including BLACKPINK and NCT 127, and BTS will be the first South Korean group to perform twice on the show, as well as the first to be part of the 2019 Summer Concert series that takes place annually in New York City's Central Park. Fans have been lining up for days in anticipation to see the guys perform on Wednesday, May 15, in what's sure to be an explosive and extremely memorable performance. 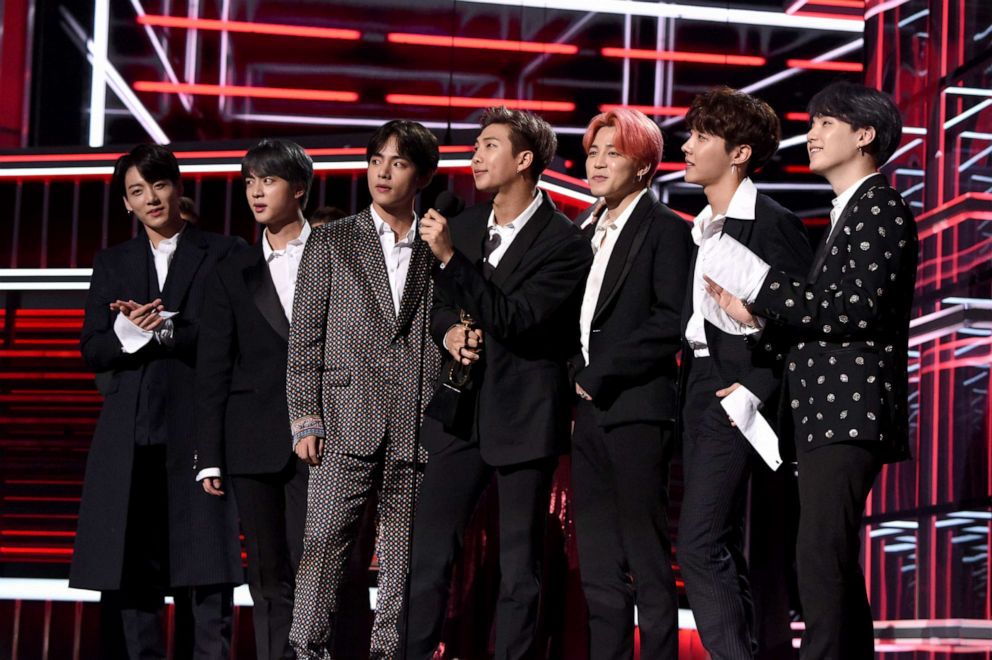