Thursday marked the end of an era, with "Keeping Up With The Kardashians" airing part two of its series finale.

The episode picked up where the last one left off, with the family vacationing in Lake Tahoe and Kylie Jenner finally arriving to join the rest of the family -- Kim Kardashian, Kourtney Kardashian, Khloé Kardashian, Kris Jenner, Kendall Jenner and Scott Disick -- along with all of their children.

Together they played a game of charades where they had to act out and guess memorable moments from past seasons of "KUWTK" and the family's various spin-off shows before exchanging Christmas gifts.

As the the episode continued, season-long loose ends were tied up. 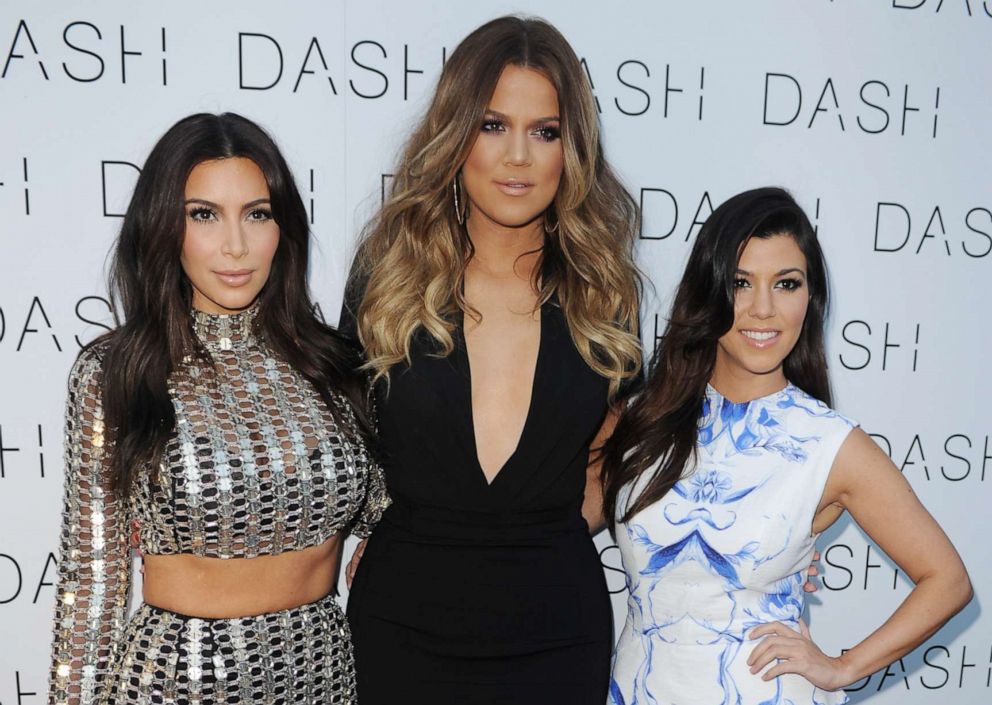 For Khloé, that meant finally deciding that she would move to Boston with Tristan Thompson, with whom she shares 3-year-old daughter True, for the remainder of his NBA season as she awaits construction on her new L.A. home.

Meanwhile, the tease of whether or not Kourtney and Disick would rekindle their romance came to an end with the two acknowledging that there were still things that needed to be worked on before that was even an option.

Kim excitedly awaited the results from her second try at the baby bar exam, only to find she still didn't pass and will retake the test in June. The mom of four also opened up about coming to the realization that her relationship with Kanye isn't working and why, saying "it's the little things" she wants from a partner.

"I feel like I've worked so hard in life to achieve everything that I've wanted to, and I've lived up to my expectations and achieved 10 times more than I even thought was humanly possible," she explained. "But I don't have a life to share that with."

Kim said she realized after turning 40 she didn't want a husband "that lives in a completely different state" from her and their children. While she used to be fine with it, her mindset had changed. 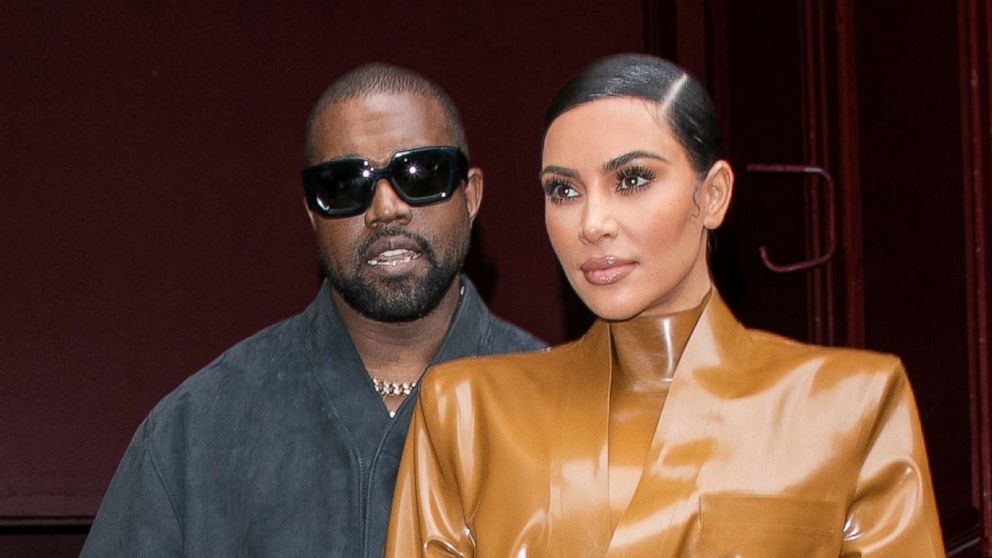 "It's the little things that I don't have," she continued, noting that she has everything extravagant. "I'm grateful for those experiences, but I think I'm ready for the smaller experiences that I think will mean a lot."

Kris got emotional, saying she wants Kim to be "happy and joyful" because she hasn't been "for a really long time," with Kim telling her mom she is happy at the moment.

To properly send off 20 seasons, "KUWTK," which premiered in 2007, the gang filled a time capsule with video interviews and mementos, including Kim's first fragrance and Kylie's first lip kits, before burying it in Kim's backyard.

And just like that, as Billie Eilish's "Everything I Wanted" played in the background and a montage of the family flashed across the screen, "Keeping Up With The Kardashians" came to an end.

For the first time ever, though, the show will host a reunion, which will see Andy Cohen asking the hard-hitting questions that fans are dying to know. The two-part "Keeping Up With The Kardashians" reunion airs Thursday, June 17, at 8 p.m. and Sunday, June 20, at 9 p.m. on E!.