The Academy paid tribute to the late basketball legend Kobe Bryant at the 2020 Oscars Sunday.

The former NBA star, killed alongside his daughter Gianna and seven others in a helicopter crash on Jan. 26, was an Oscar winner himself. He took home the award for best animated short film for his project "Dear Basketball" at the 90th Academy Awards in 2018.

The animated short, narrated by Bryant and directed and animated by Glen Keane, focused on the letter Bryant wrote for The Players' Tribune in November 2015 in which he announced his retirement. Renowned composer John Williams created the score for the project.

During the "In Memoriam" tribute, other notable actors, artists and contributors to the world of cinema who died in the past year were remembered.

Spike Lee also paid tribute to Bryant with his Oscars look, wearing a suit with the late player's number on it. 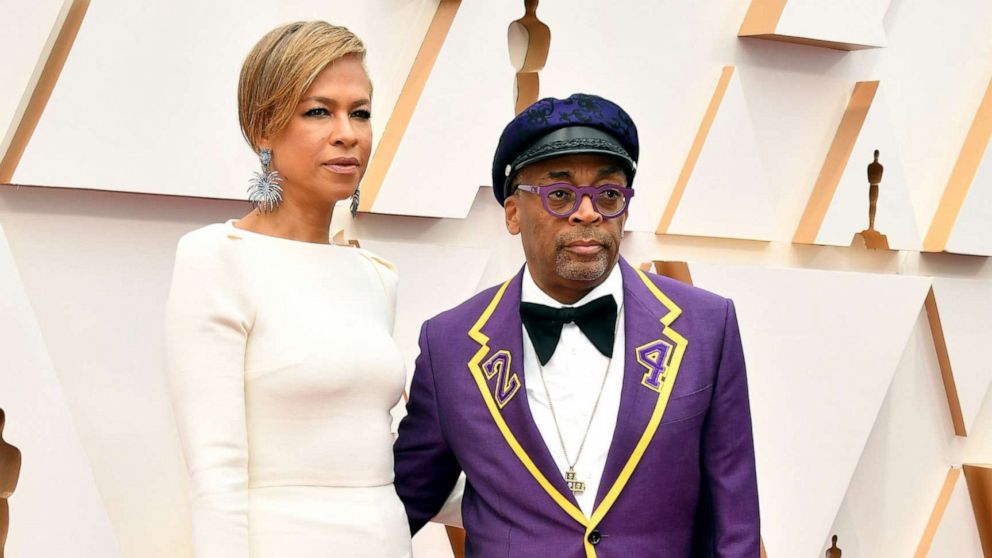 When asked about his outfit by Ryan Seacrest, the award-winning director simply shrugged and did not respond.

In Bryant's acceptance speech at the 2018 Oscars, he spoke about how grateful he was to have created his award-winning short film.

"I don't know if it's possible. I mean, as basketball players we're really supposed to shut up and dribble. But I'm glad we do a little bit more than that," he said.

He also discussed creating "Dear Basketball" during an appearance on "Good Morning America" at the time of its premiere in 2017.

"I tried to write it in a visual way versus simply coming out and saying, 'This is how I feel,' and tried to put it through story," he said. "So you see the dedication and the commitment through rolling my dad's tube socks. You see it through all the VHS tapes of all past games. So you can see the growth, you can see the love."

They doubted a kid could make it in the NBA and he proved them wrong.

They doubted he could win a championship and he proved them wrong.

They doubted he could make movies and he won an Oscar.

Like all great artists, Kobe Bryant proved the doubters wrong.

SLIDESHOW: In Memoriam: Those we lost in 2019

In addition to the Oscar, "Dear Basketball" won a Sports Emmy Award and an Annie Award.