ABC has committed to the pilot production for "The Wonder Years" with award-winning filmmaker Lee Daniels as executive producer, "Good Morning America" confirmed.

The new half-hour comedy series will explore the perspective of a Black middle-class family in Montgomery, Alabama, in the turbulent late 1960s, the same era as the original series, set between 1968 and 1973.

Saladin Patterson will write for the pilot, and ABC will assemble a mini writer's room triggered upon pilot script approval. The star of the original series, Fred Savage, will direct the pilot and executive produce the reboot. 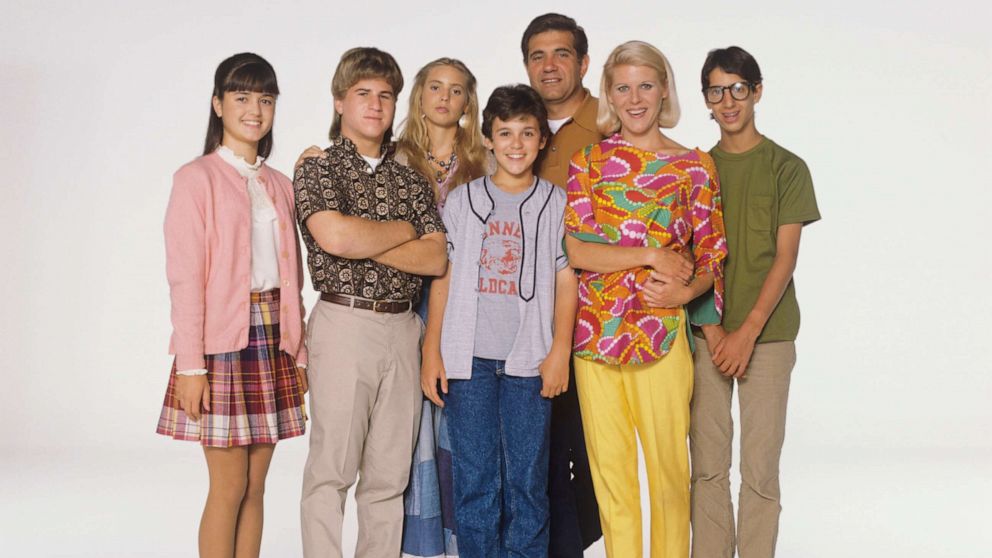 ABC Photo Archives/Walt Disney Television via Getty Images, FILE
The cast of The Wonder Years is shown in this undated file photo.

"The Wonder Years" aired on ABC for six seasons between 1988 and 1993. It won a variety of accolades, including four Emmy Awards and a Golden Globe for best television series -- musical or comedy.

Daniels is no stranger to buzz himself, having received two Oscar nominations for "Precious," and various awards for hit TV dramas "Empire" and "Star."

Other producing credits on Daniels' résumé include "The Butler," "Monster's Ball" and "The Paperboy," to name a few.