That's what made Russian American conductor Lidiya Yankovskaya's December 2021 all the more eye-catching.

Five days later, she gave birth. And three days after that, she was back at the podium to conduct the closing of "Becoming Santa Claus."

"When I started conducting, people told me that women shouldn't be doing this job because of its physical demands," she wrote in a Twitter thread on Wednesday. "They never could explain to me what exactly those extreme demands might be -- they certainly aren't much compared to childbirth!"

I hope we are beginning to let go of this ridiculous, sexist stigma. Pregnancy and childbirth are personal matters and do not impair a woman's ability to judge for herself whether she is in a position to perform.

Barriers continue to exist for nonwhite and female conductors in the classical music world, with sexism within the industry at times overt.

Yankovskaya continued in her thread, "When I had my first kid, people told me that no one wanted to see a pregnant conductor, that I couldn't possibly conduct while caring for a newborn, and that being a mother and being a conductor are incompatible. I forged ahead with virtually no U.S. role models in this endeavor." 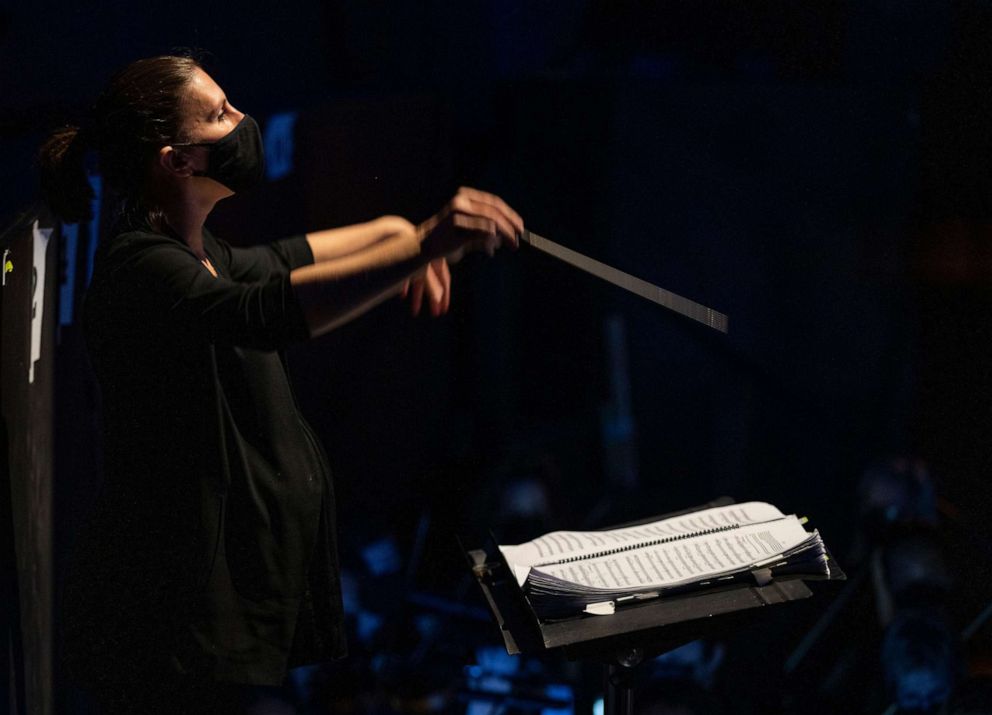 Yankovskaya is one of the few women in a top position at a major opera company, along with Eun Sun Kim, the music director at San Francisco Opera.

This past year, Marin Alsop left her post as music director at Baltimore Symphony Orchestra. When she started in 2007, she was the first woman in that role for a major U.S. orchestra. As she left, there were no other women at the top of a major American orchestra.

"I hope we are beginning to let go of this ridiculous, sexist stigma. Pregnancy and childbirth are personal matters and do not impair a woman's ability to judge for herself whether she is in a position to perform," Yankovskaya tweeted. "We must give mothers and all parents (more) support. However, we should never ASSUME that pregnancy or parenthood would prevent a person from doing anything they did before kids."

In addition to the December performances at the Chicago Opera Theater, Yankovskaya made her debuts this fall at the Dallas Symphony Orchestra and Houston Grand Opera -- while about 7 1/2 months pregnant. 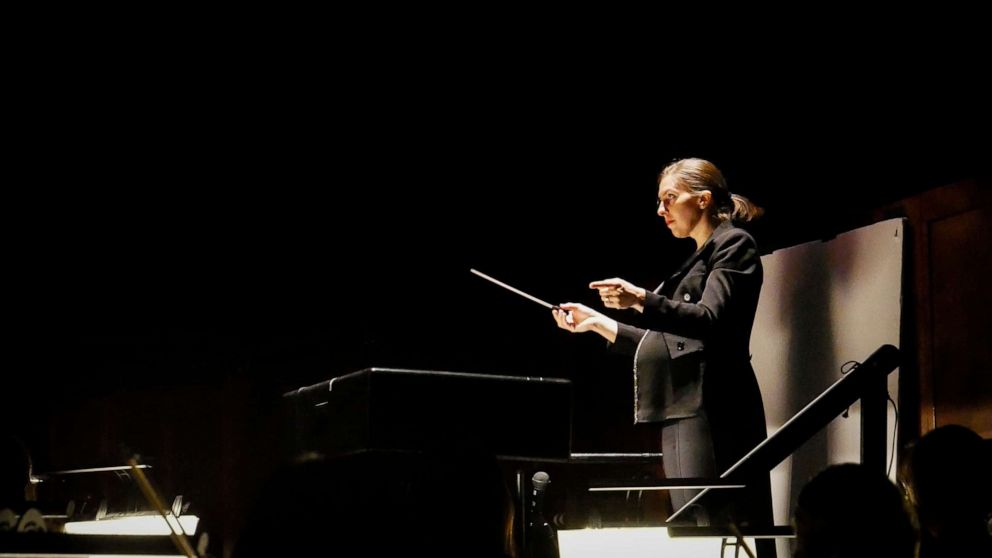 She acknowledged in her tweets her "incredible husband, who truly sees having kids as an equal partnership," as well as "exceptionally supportive colleagues who trust me to know my body and to do my job."

As for how the "Santa" performance went: A New City Stage review stated the orchestra was "led with attention to nuance, color and atmosphere" by Yankovskaya.