It's officially game over for one of the buzziest couples from "Love Is Blind" season 3.

Raven Ross and SK Alagbada announced in a joint statement posted to their Instagram Stories on Sunday that they had called it quits, saying, "We are saddened to announce that we have decided to go our separate ways."

The former couple became engaged after meeting in the pods during the third season of the popular Netflix reality dating show. Alagbada said no to marrying Ross at their wedding in the finale, but they revealed during the reunion special that they were still dating. 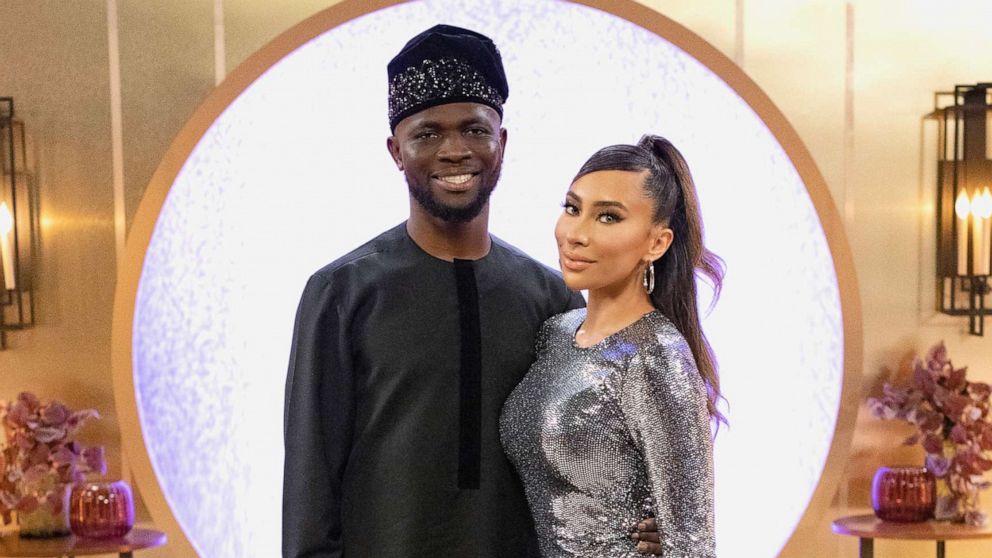 News of their split comes after unconfirmed allegations of Alagbada cheating on Ross surfaced on social media. They said in their statement they could not "provide additional details" on the rumors "due to on-going legal proceedings."

The reality stars asked for fans to respect their privacy at this time, adding, "Thank you for following our love story and believing in us."

"This journey has forever shaped our lives and we are so grateful for everyone who has been a part of it," their statement concluded. "Your love and support means everything."