Macklemore has been open about his struggles with sobriety since he was a teenager. Now, the rapper is calling that struggle the "hardest moment" of his career.

"Adjusting to the fame in a condensed period and not staying sober has been the worst," he said in a recent interview with Fault magazine. "There was a rapid transition and to have the world’s eye on me all at once with back-to-back No. 1s, and all the accolades that came with it -- I didn’t know how to deal with it. I didn’t know how to adjust, so I escaped."

Macklemore, 34, whose birth name is Ben Haggerty, was 15 years old when he was forced to confront his drug and alcohol addiction. By 2008, he was hospitalized for it and admitted himself into rehab. Six years later, he told Complex magazine that he had relapsed after abusing sleeping pills and marijuana. 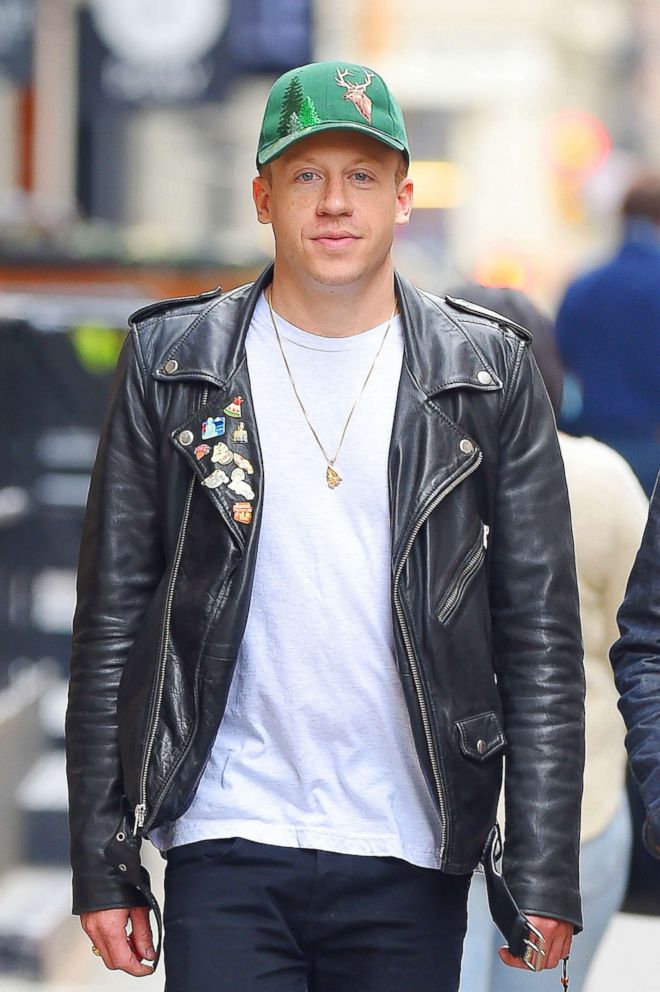 NCP/Star Max/GC Images via Getty Images FILE
Macklemore is seen on May 22, 2014, in New York.

"Dealing with the love, criticism and outside public perceptions is a balancing act. Over the years I figured out how to deal with it, and it’s by not giving a f---," he remarked. "People always say, 'I don’t care what people think of me' but we all care! We are all insecure, and it’s a human fault that ties us all together, but when you can acknowledge that, you can work consistently in a spiritual practice that lessens how much you care."

In the wide-ranging interview, Macklemore, who is currently on his Gemini tour, also explained why he released a song called "White Privilege" in 2016. 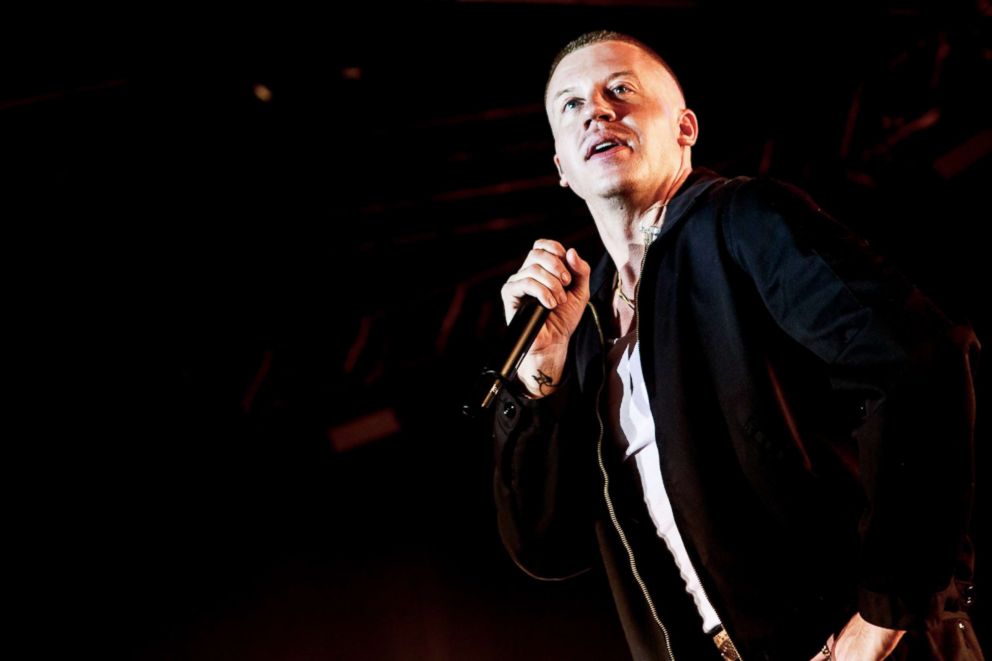 Mairo Cinquetti/NurPhoto via Getty Images
Macklemore performs at Fabrique in Milano, on April 22 2018.

The song came two years after many music lovers cried foul when Macklemore beat out Kendrick Lamar for best rap album at the Grammy Awards in 2014.

"To me, it’s the truth, and I want to acknowledge the systems in which we operate under in America," he said in the magazine. "We are all under the system of white supremacy, and I do benefit from the color of my skin in numerous ways, and that plays a factor in how I have an advantage regarding my art and concerning my career."

He added, "To take from specific cultures and not acknowledge what’s going on is disingenuous. If I know the truth about it, it’s crucial for me to speak on the subject matter."

Lamar reacted to Macklemore beating him out in the coveted category in 2014, telling XXL magazine: "It’s well deserved; he did what he did, man ... He went out there and hustled and grinded. Everything happens for a reason; the universe comes back around, that’s how it go."

Two years later, in 2016, Lamar won a Grammy for his album, "To Pimp A Butterfly." He also nabbed the Grammy for best rap album a year later for "DAMN" -- the same album that earned him a Pulitzer Prize.