Marvel Comics legend Stan Lee was admitted to a hospital Wednesday night, but the 95-year-old has been released and says he’s feeling fine.

"All I really want to do is tell you that I'm feeling great," Lee told ABC Los Angeles station KABC in an exclusive Skype interview on Thursday. 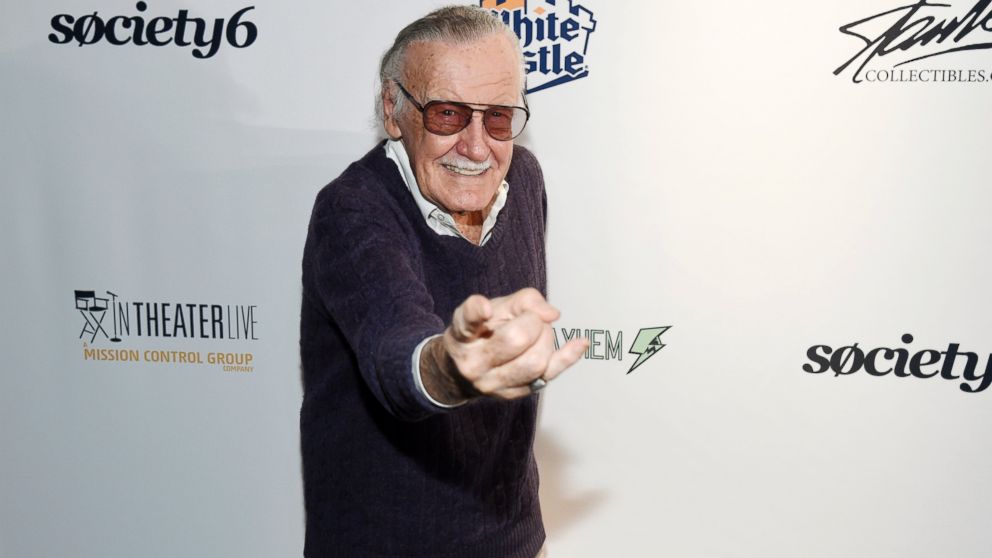 "I figured a little check up wouldn't be bad for me. And in fact it turned out to be pretty good, it got me a lot of publicity," said Lee, who was admitted for an irregular heartbeat. "I'm feeling good now and I can't wait to get in there and tangle with all the competition."

Lee told KABC he will be back on his normal schedule this weekend, traveling and meeting fans. 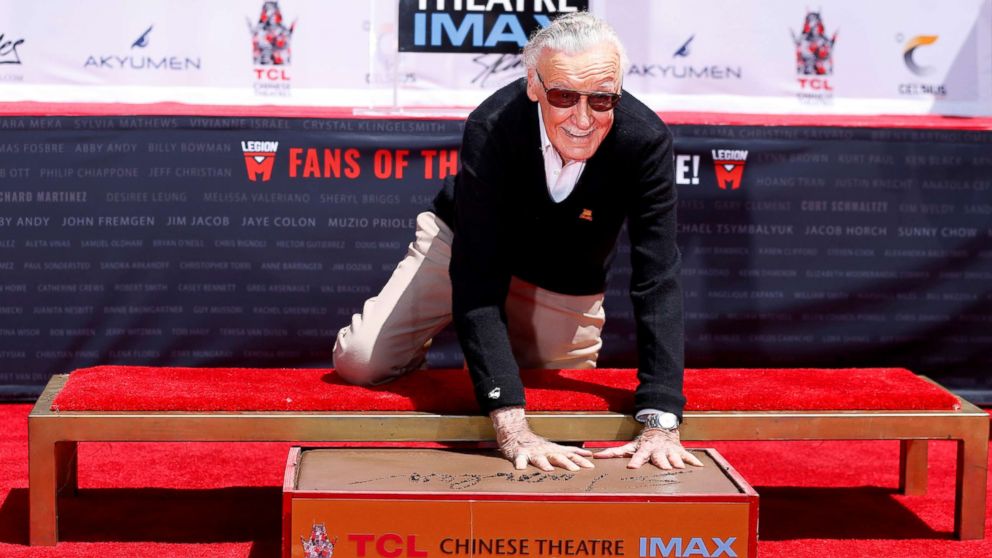 "It's nice to know that somewhere in the world there are still people who care about what I say or do," he said.

Health issues have impeded Lee, who keeps a busy schedule traveling to comic book conventions around the country, in the past. KABC reported that last year he had to cancel appearances at two comic conventions. 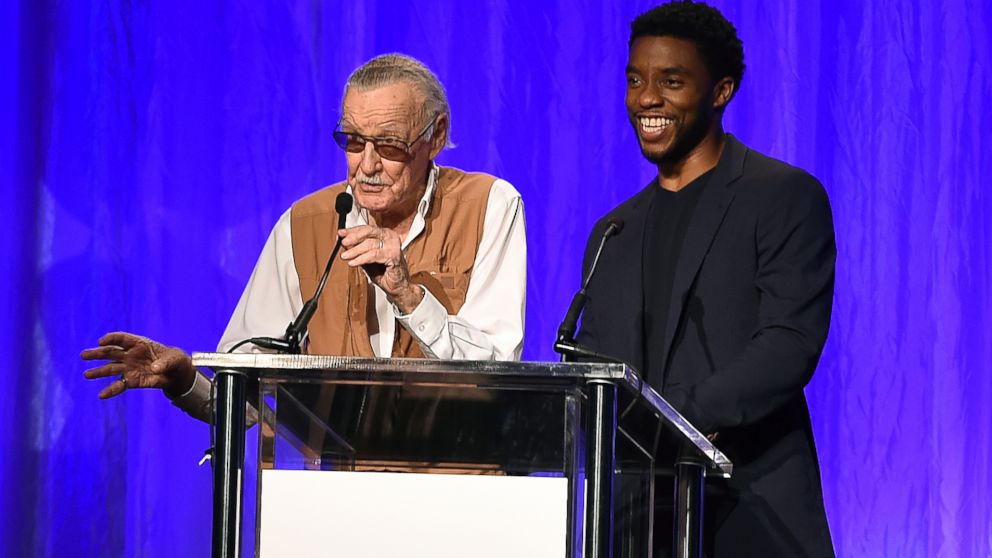 Lee is credited with creating and co-creating iconic superheroes like Spider-Man, Thor, the Incredible Hulk and the X-Men. He is the former editor-in-chief and later publisher of Marvel Comics, and often makes cameo appearances in Marvel films.

Lee, who was born Stanley Lieber in Manhattan, New York, began his career in comics all the way back in 1939 with the predecessor to Marvel, Timely Comics.