It’s no secret Asian American athletes are underrepresented in professional sports in the U.S. They make up just 1.4% of the WNBA, 1.3% of Major League Soccer and 0.1% of the NFL, according to data from the Institute for Diversity and Ethics in Sports.

But Natalie Chou, Sean Davis and Younghoe Koo hope to change the landscape and are speaking out at the start of Asian American, Native Hawaiian, and Pacific Islander (AANHPI) Heritage Month to inspire more young Asian Americans to embrace the sports they love. 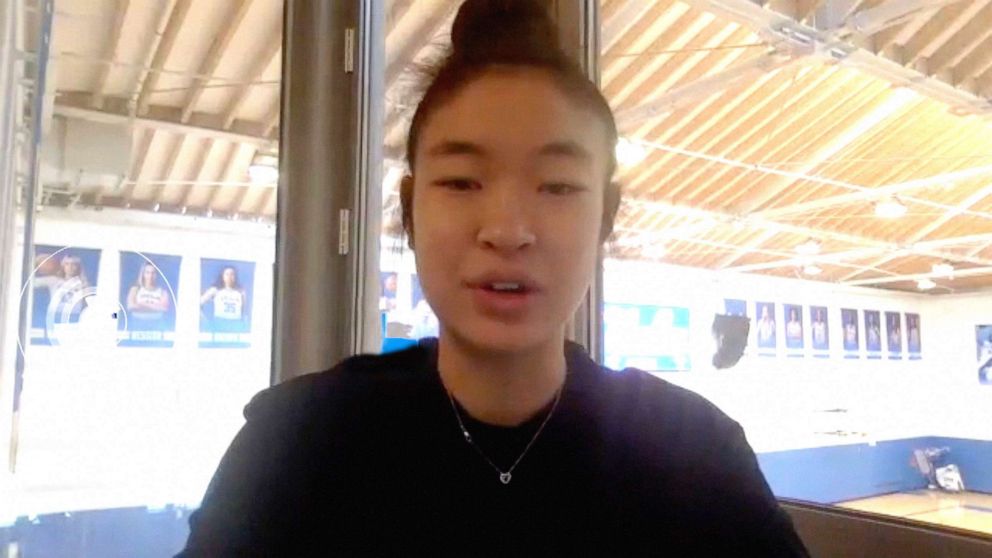 ABC News
Natalie Chu is featured on ABC's "Good Morning America" on May 2, 2022.

Natalie Chou is a star on the court. The 6’1 Texas native is a guard for the UCLA Bruins and first learned how to play basketball from her mother Quanli Li, a former pro basketball player for China’s national team.

As a young girl, Chou said she faced skeptics who didn’t take her seriously.

Chou dreams of playing professionally after she graduates.

“I think now more than ever, representation is so important,” she said.

MORE: Asian American athletes speak out amid rising hate: 'We are tired of being invisible' 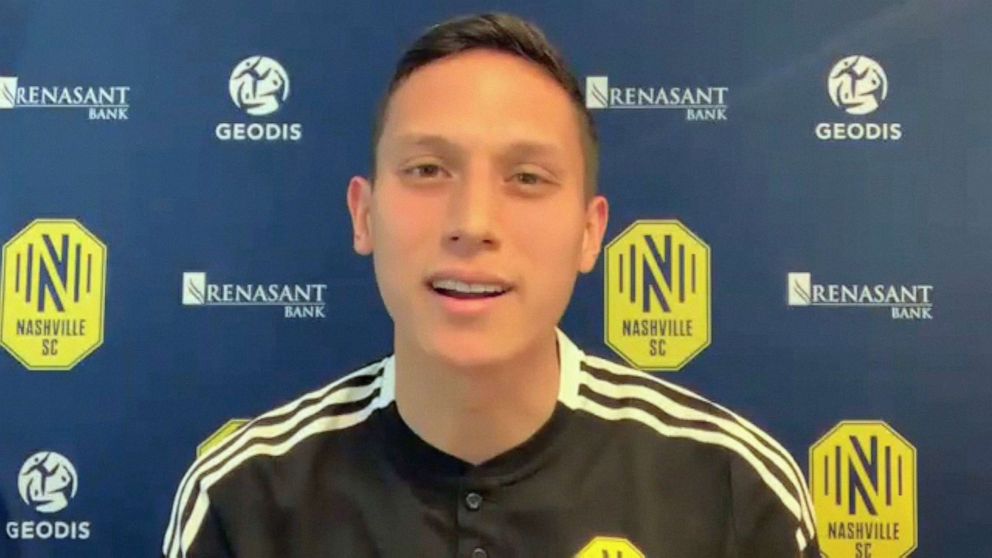 Sean Akira Davis is a midfielder in the MLS. The former team captain for the New York Red Bulls now plays for Nashville SC.

Davis’ mom is Japanese and the New Jersey native makes a point of highlighting his Asian roots.

“When I think about my Instagram handle or my Twitter handle, I think it's really important for me to include my middle name so that different Asian kids around the world can see that there is an Asian presence in MLS,” Davis told “GMA.”

At games, Davis said young Asian American kids and their parents often come up to him and he welcomes the interactions.

“I just hope that after meeting me they feel inspired to touch a soccer ball or to try a team sport,” he said. 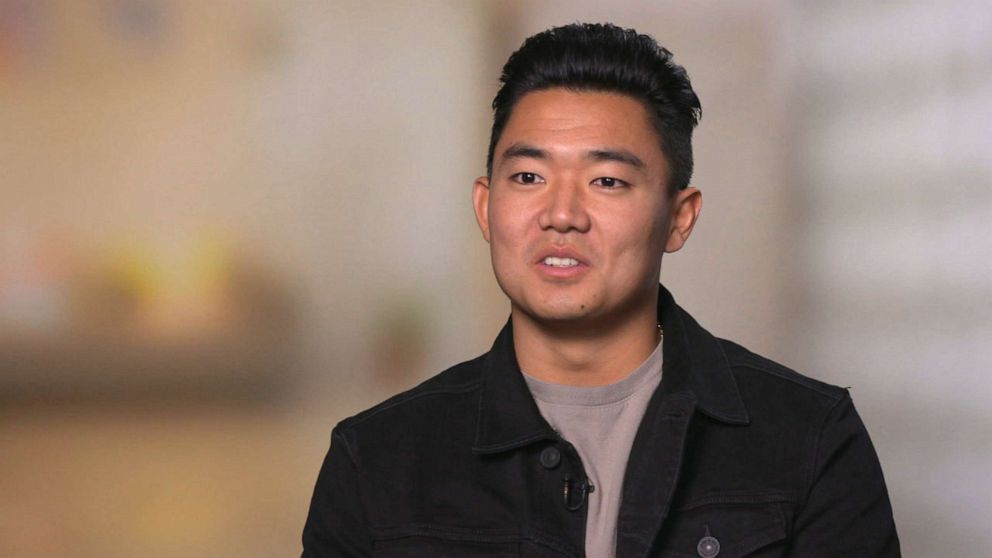 ABC News
Younghoe Koo is featured on ABC's "Good Morning America" on May 2, 2022.

Younghoe Koo was born in South Korea and only learned about football after he moved to the U.S. at the age of 12.

The 27-year-old is now a kicker in the NFL who joined the league in 2017 with the Los Angeles Chargers. Two months ago, Koo re-signed with the Atlanta Falcons for another five years.

“I really believe that like no matter what I look like, if my talent and if my skill level is good enough, the football doesn't know who's kicking it,” Koo told “GMA.”

When he was growing up, Koo said he never saw any football players that looked like him and is excited to be a role model for other young kids today.

“I think it's really cool to be in this position to kind of share my story and be able to inspire the younger kids,” Koo said.