The U.S. Women's National Team will look to defend their World Cup title against the Netherlands this weekend, and ahead of the final match, star players said they feel confident and ready to compete.

"I don't think we think going in that anybody is coming into that game scared to play us," Rose Lavelle, the team's right midfielder, told ABC News. "We know that everybody knows that they can compete with us and we can compete with them."

Both the U.S. and the Netherlands had star players who did not start during their respective semifinal games.

For the U.S., co-captain Megan Rapinoe said she is confident she will play in the final, despite sitting out of the 2-1 nail biter against England on Tuesday with a hamstring injury. 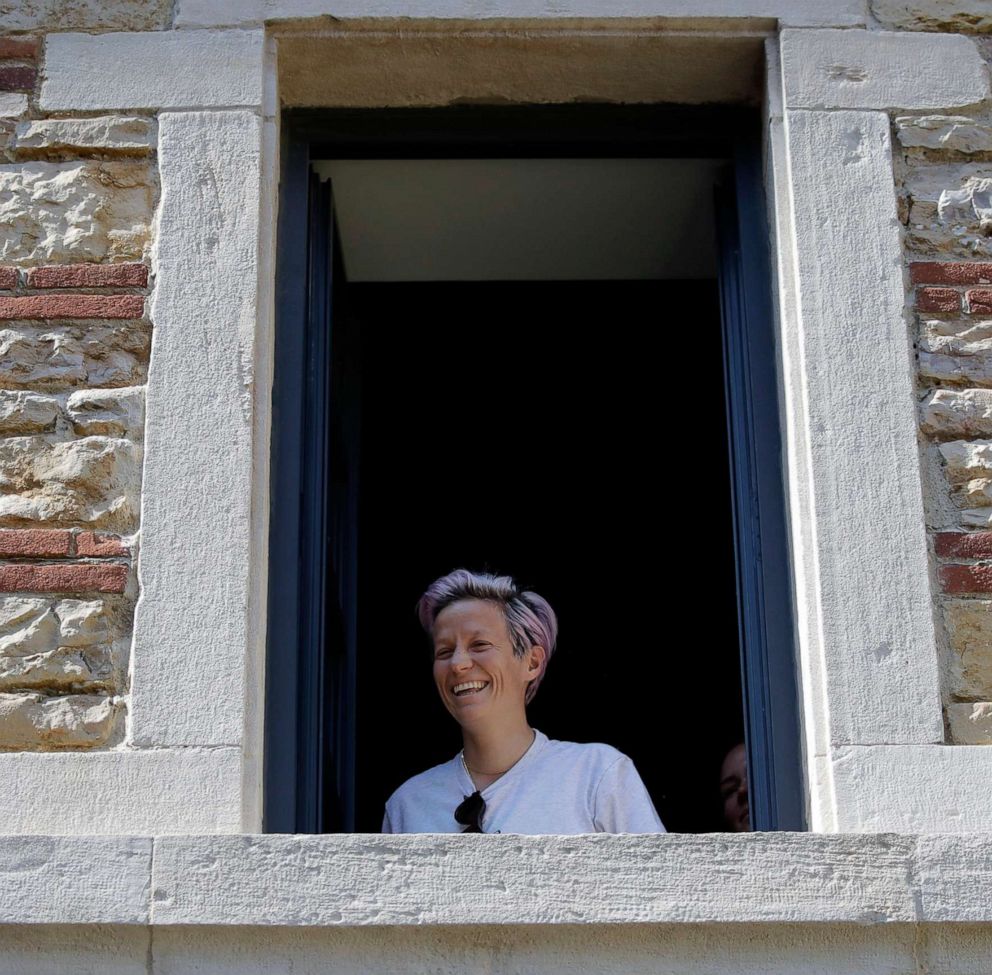 Alessandra Tarantino/AP
Megan Rapinoe at a hotel during a media availability in Lyon, France, July 5, 2019.
(MORE: US vs. England in World Cup: US wins as Megan Rapinoe has 'minor strain')

“I mean, it would take a lot for me to not be on the field," Rapinoe said. "I'm feeling better every day, so I expect to be ready for it."

Rapinoe is also celebrating her 34th birthday Friday with the team.

Thanks for the entertainment. Always. pic.twitter.com/pCTBlh2Q3o

(MORE: US women's soccer jersey is No. 1 Nike seller as team gears up for World Cup finals)

The U.S. women have spent a lot of time on and off the field together and said their chemistry is stronger than ever, they added.

"We've been on the road now for like 42 days," Kelley O'Hara said. "This is like our tenth or eleventh hotel and we still want to sit outside and hang out at night."

The world will be watching when the two teams, both helmed by female coaches, kick off at Lyon Olympic Stadium on Sunday as the U.S. goes for one more title.