"Virtual reality has always been an interest of mine and I'm glad that we'll be able to make history with this experience," the artist said in a statement. "My hotties will get to watch me perform in a completely different and unique way and I appreciate the AmazeVR team for helping me to bring this VR vision to life."

"Not everyone owns a headset, and not everyone can make it to their favorite artist's live show," said Ernest Lee, Amaze VR co-CEO. "A VR Concert by AmazeVR opens up the possibilities for fans to encounter artists in a completely new way, while knocking down all the barriers to entry that have made it hard to access the amazing experiences VR can provide." 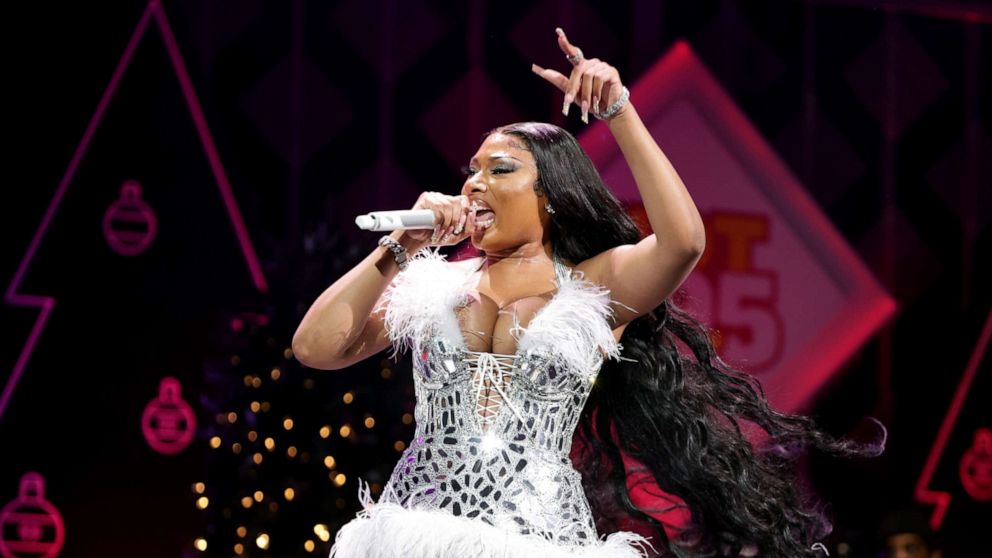 The "Savage" rapper will be performing in person on the Dua Lipa tour beginning March 15 in Denver.

She will also appear at the Coachella festival on April 16 and 23.