Megan Thee Stallion received an open letter of support on Thursday from advocates for Black women and influential leaders as the hip-hop star continues to use her platform to raise awareness about violence against Black women.

The Southern Black Girls & Women's Consortium, which has partnered with Megan on various causes in the past, joined forces with dozens of leaders in writing the letter, including Reps. Maxine Waters and Sheila Jackson Lee, #MeToo founder Tarana Burke and activist and Women's March organizer Tamika Mallory.

"We salute you for the bravery it has taken to defend yourself in the court of public opinion, though you shouldn't have had to do so at all," the letter stated. "We raise our voices against those who have made light of this heinous example of violence against women and will drown them out with our demands for society to take what happens to Black women seriously. You are not alone. You are believed, loved, and supported." 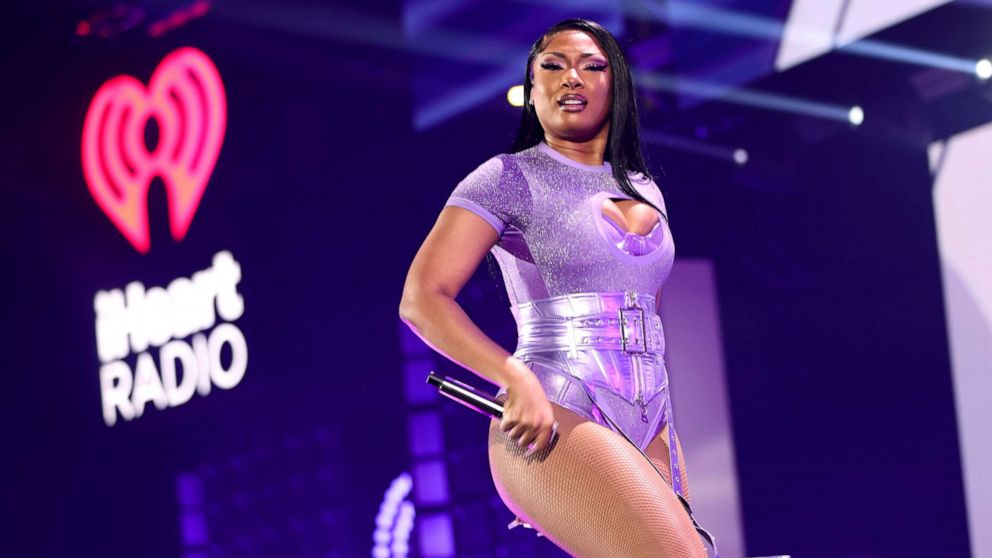 The letter of support comes after Megan took to Twitter to speak out against a controversial lyric on Drake's new album, "Her Loss," which appears to target her.

In the song, "Circo Loco," Drake appears to reference rapper Tory Lanez's alleged assault on Megan, questioning her claim that she was shot in the feet by Lanez on July 12, 2020.

Lanez, whose real name is Daystar Petersen, was charged on Oct. 8 2020 with one felony count of allegedly assaulting a "female friend" after a party in the Hollywood Hills with a semiautomatic firearm and another for carrying a loaded, unregistered firearm in a vehicle.

Megan claimed in a September 2020 Instagram Live video that Lanez had shot her. He denied the allegation on his album that year, "DAYSTAR."

Lanez has pleaded not guilty to the charges and is currently awaiting trial. ABC News has reached out to Lanez' attorney, Shawn Holley, for further comment.

"This b---- lie about getting shots, but she still a stallion / She don't even get the joke but she still smiling," Drake raps in his song. 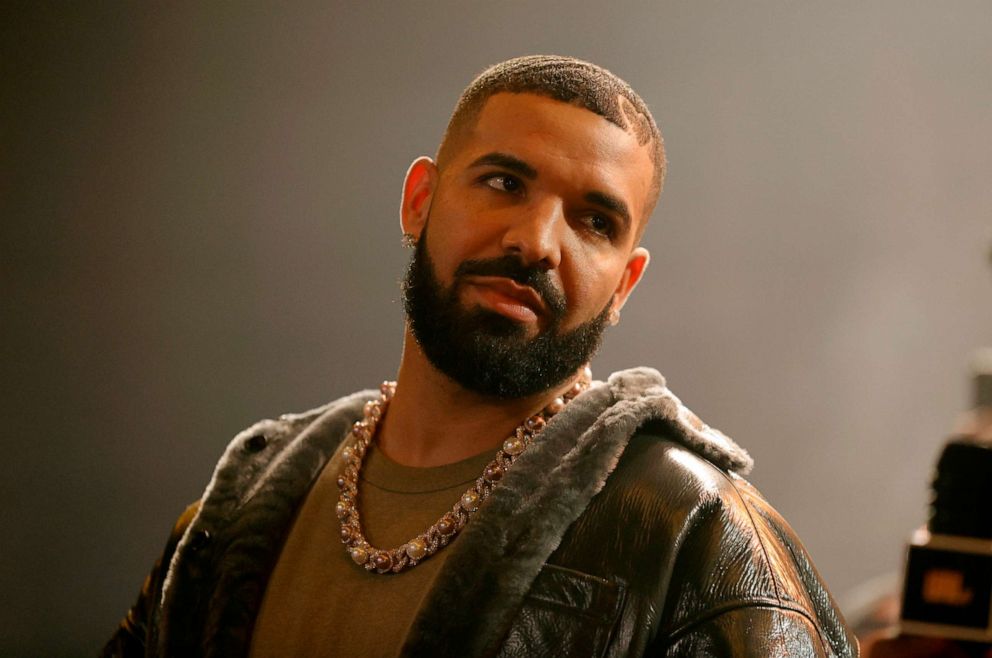 In a series of tweets on Nov. 4, Megan slammed the lyric, writing "RAP N------ ARE LAME! Ready to boycott bout shoes and clothes but dog pile on a black woman when she say one of y'all homeboys abused her."

"People attack me y'all go up for it, i defend myself now I'm doing too much," she added. "every time it never ends and this did NOT happen until I came out and said I got shot."

When news of the shooting first went viral in 2020, Megan was subjected to an onslaught of abuse on social media, which ranged from vitriolic attacks on her credibility to doubts about her intentions and even questions surrounding her injuries.

Thursday's open letter addressed that backlash directly. "You don't deserve any of this, Megan. You deserve to be heard, to be believed, and most importantly, to be safe," it read.

"There is no amount of power or prestige that can prevent a woman from becoming a victim of violence and there is no level of achievement that exempts women from our society's complacency with that violence." 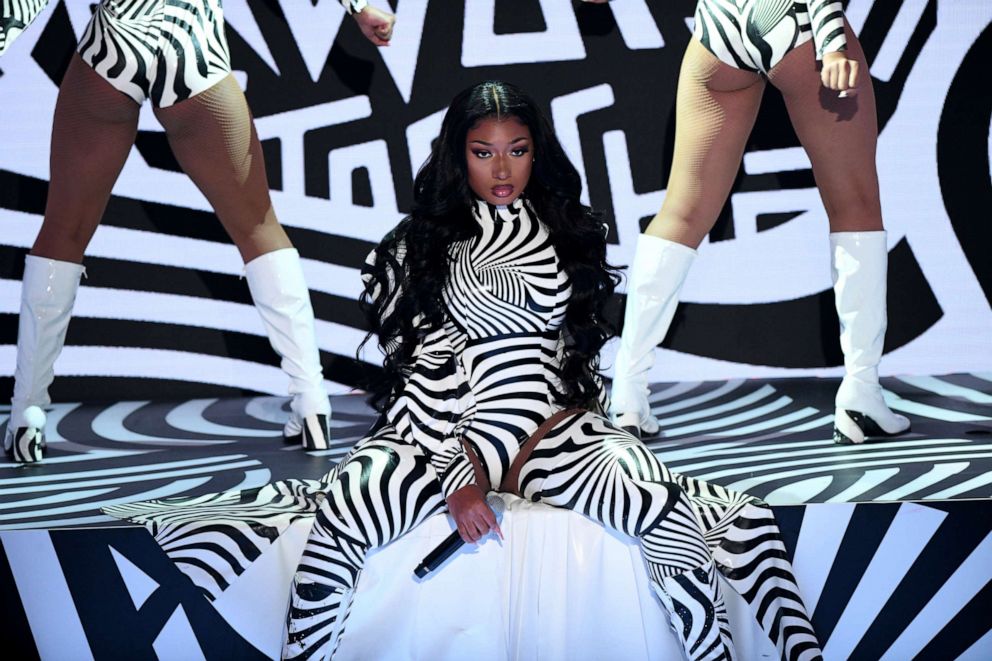 In her September 2020 Instagram Live session, Megan had expressed frustration over the attacks and called on people to "stop acting like Black women" are the "problem" and that Black women are "aggressive."

She has since become a vocal advocate in the movement to "Protect Black Women," which highlights the two-front battle of sexism and racism that Black women experience in their own communities and in society at large.

Megan also pushed back on her critics in an op-ed for the New York Times published on Oct. 13, 2020.

Less than two weeks earlier she had faced similarly harsh criticism for utilizing her appearance on "Saturday Night Live" to advocate for the protection of Black women.

"... it's ridiculous that some people think the simple phrase 'Protect Black Women' is controversial," she wrote. We deserve to be protected as human beings."