Melissa Joan Hart had to work her magic and dispel rumors that a "Sabrina the Teenage Witch" reboot was on the way.

"Sorry witches," the 45-year-old actress announced on Instagram, sharing a photo of a convincing press release. "Someone made some fantastic looking art work and even some of our cast and crew believed the viral posts but NO, we have no reboot planned. But I have to admit, they did a great job on the fake campaign and it got me excited to revisit."

The aforementioned campaign, "Sabrina's Teenage Witch," would supposedly follow the adventures of Sabrina and her now-teenaged daughter. The fake announcement had gained traction as the show recently celebrated its 25th anniversary.

Hart said even though she was intrigued by the concept, she is not the one who can decide if Sabrina Spellman's story continues.

"Sorry to disappoint. Best witches to all," she posted. 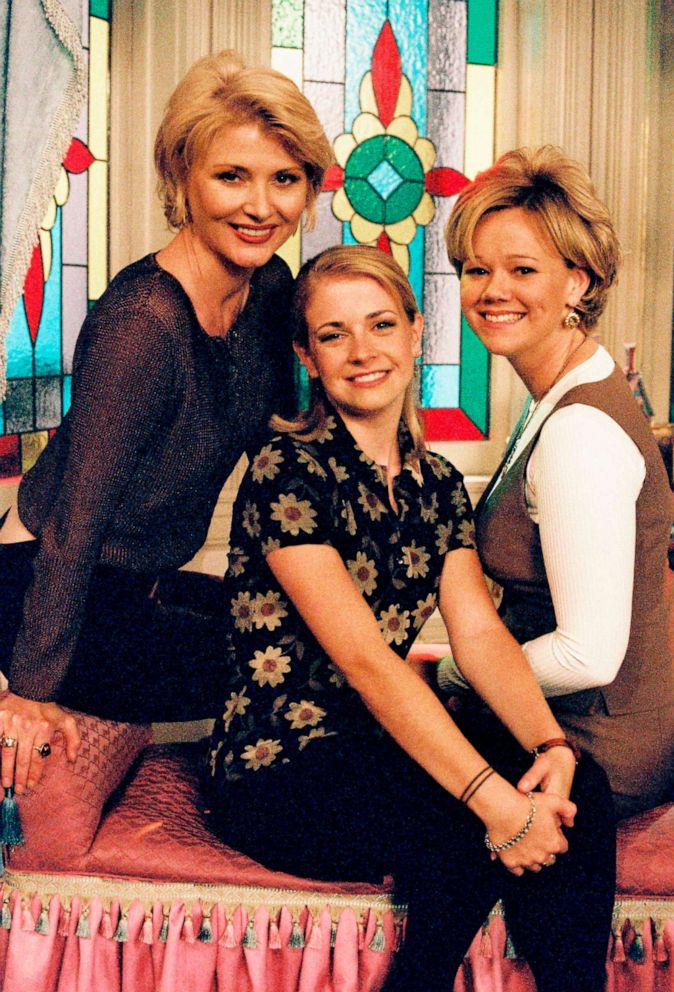 Hart previously told ABC Audio she thinks a reboot of the iconic series, which ran for seven seasons between 1996 and 2003, isn't necessary and the show should be left alone.

"I would never want to reboot it because it just ended so perfectly. How are you going to improve on that?" she said at the time.

When asked what she thinks Sabrina and her love interest Harvey, played by Nate Richert, would be up to 25 years after they rode a motorcycle into their happily ever after, Hart replied: "They ran off, they had kids [and] the kids have magic powers."