It's been 15 years of marital bliss for Melissa McCarthy and her husband, Ben Falcone.

The pair celebrated their 15th wedding anniversary Thursday, sharing the sweetest -- in McCarthy's case -- and most hilarious -- when it comes to Falcone's post -- tributes for each other.

Alongside the caption, she included two photos of them looking very much in love from throughout the years. 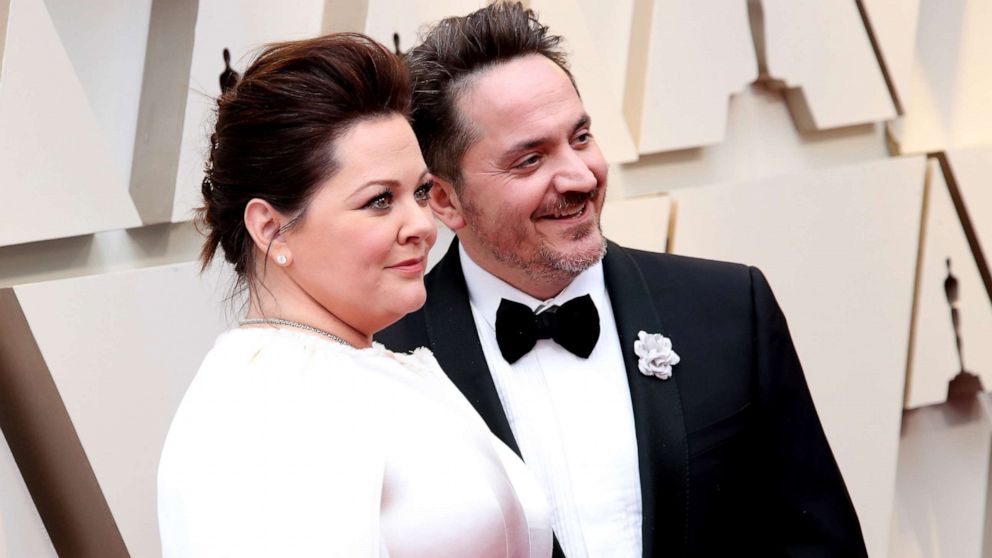 Falcone, who famously appeared alongside the "Can You Ever Forgive Me?" star in "Bridesmaids," added some humor into the mix.

"Happy fifteenth Anniversary, Mooch!" he wrote, possibly revealing the nickname he calls the "Spy" star at home. "Here’s to 500 more (I am assuming we will kinda be robots for 400 of those years)."

MORE: 'Bridesmaids' director reveals who broke character the most while filming

The two also co-founded their own production company, On the Day Productions, in 2013. The first project they produced was 2014's "Tammy."