Veteran actress Pat Carroll, best known as the voice of Ursula in Disney's 1989 animated feature "The Little Mermaid," died over the weekend. She was 95.

"It is with a heavy heart that I write that my mother, Pat Carroll, has passed away at the grand old age of 95," Carroll's daughter, Tara Karsian, wrote in an Instagram post, which she co-signed with her sister Kerry Karsian, on Sunday.

"We ask that you honor her by having a raucous laugh at absolutely anything today (and everyday forward) because besides her brilliant talent and love, she leaves my sister Kerry and I with the greatest gift of all, imbuing us with humor and the ability to laugh…even in the saddest of times."

According to Kerry Karsian, who spoke with The Hollywood Reporter, Carroll died of pneumonia on Saturday at her home in Cape Cod, Massachusetts. 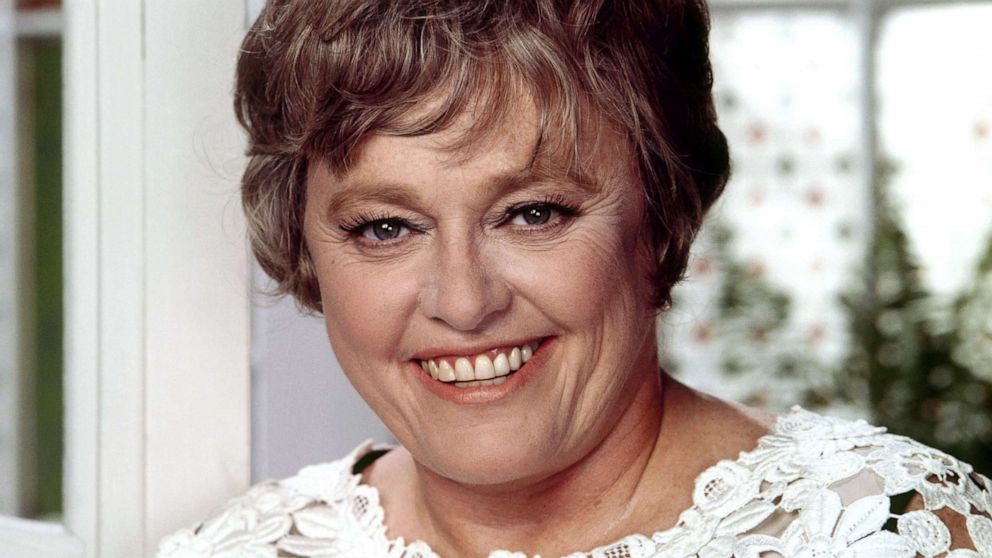 The post was shared alongside a meme of Carroll which read, "There is nothing more beautiful than Pat Carroll laughing." Of this, Tara Karsian wrote, "Truer words were never written and this is how we'll always remember her."

Carroll leaves behind her two daughters Kerry and Tara Karsian. She was previously married to Lee Karsian from 1955 to 1976. Her son Sean Karsian died in 2009.

Carroll has a long acting legacy which includes an Emmy Award win, a Grammy Award and a Tony Award nomination.

MORE: In Memoriam: Notable people who died in 2022
Editor's Picks

The boisterous comedienne was a TV mainstay dating back to the 1950s. Her work on Sid Caesar's variety show, "Caesar's Hour," earned her an Emmy Award in 1957.

Carroll also played Bunny Halper, the wife of nightclub owner Charlie Halper (Sid Melton), on "The Danny Thomas Show" in the early '60s and appeared opposite Suzanne Somers on the series "She's the Sheriff" in the late '80s, playing her mother Gussie Holt. 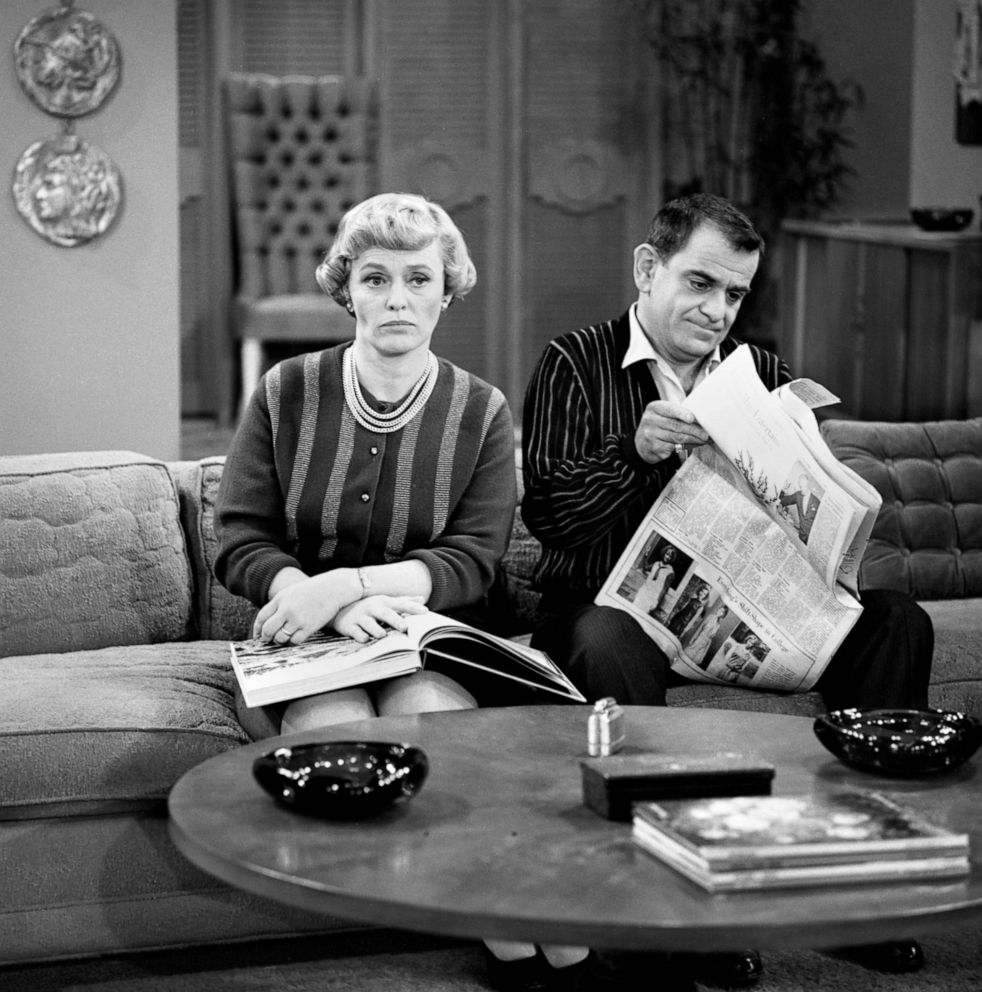 CBS via Getty Images, FILE
Pat Carroll, left, as Bunny Halper, with Sid Melton as Charlie Halper in a scene from "The Danny Thomas Show" in 1963.

Carroll's other notable appearances included playing the hospital roommate of Mary Tyler Moore's character in a 1971 episode of the "Mary Tyler Moore Show," and Lily Feeney, the mother of Cindy Williams' character, on a 1976 episode of "Laverne & Shirley."