Michael J. Fox accepted an honorary Oscar in an emotional speech at the 13th Annual Governors Awards on Saturday in Los Angeles.

The beloved "Back To The Future" star received the Jean Hersholt Humanitarian Award, which honors individuals "whose humanitarian efforts have brought credit to the industry," for his work with The Michael J. Fox Foundation, which funds research into Parkinson's disease. 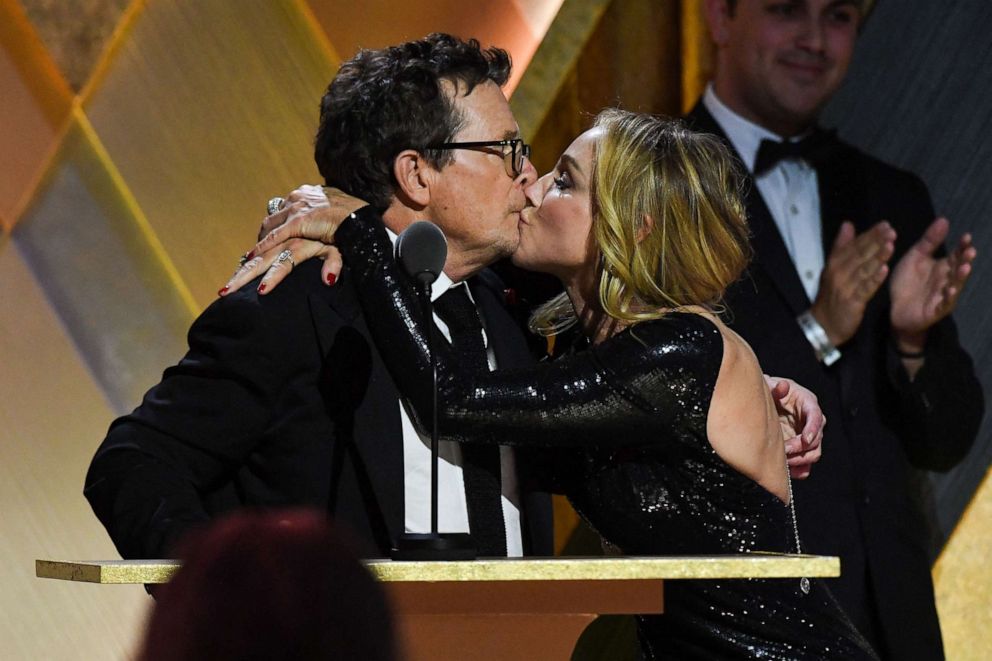 "It struck me that everything I had been given -- success, my life with Tracy, my family -- had prepared me for this profound opportunity and responsibility," he said of grappling with his diagnosis and starting the Michael J. Fox Foundation to fund research. "I referred to Parkinson's as the gift that keeps on taking ... but it truly became a gift."

Parkinson's disease is a progressive disorder that affects the central nervous system and impairs movement, often including tremors, according to the Mayo Clinic. Currently, there is no known cause or cure for Parkinson's disease. 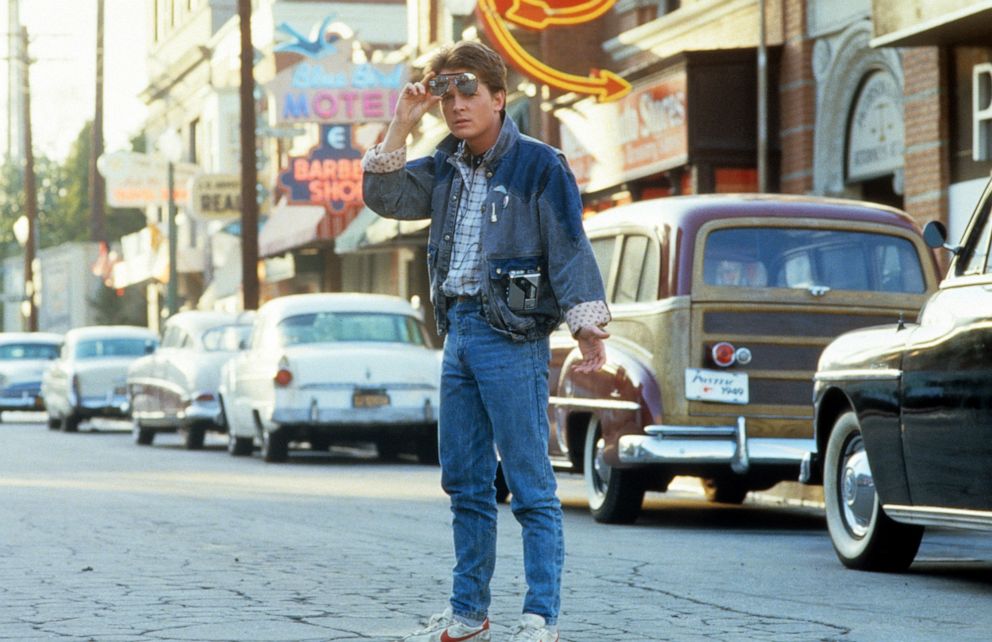 Universal Pictures via Getty Images
Michael J Fox appears as Marty McFly in "Back to the Future", 1985.
Editor's Picks

"It made me feel really proud of all the people who work at the foundation. All the patients who contributed their life stories," Fox told "Good Morning America" on the red carpet of receiving the honor. "It's really humbling, I mean it's truly humbling." 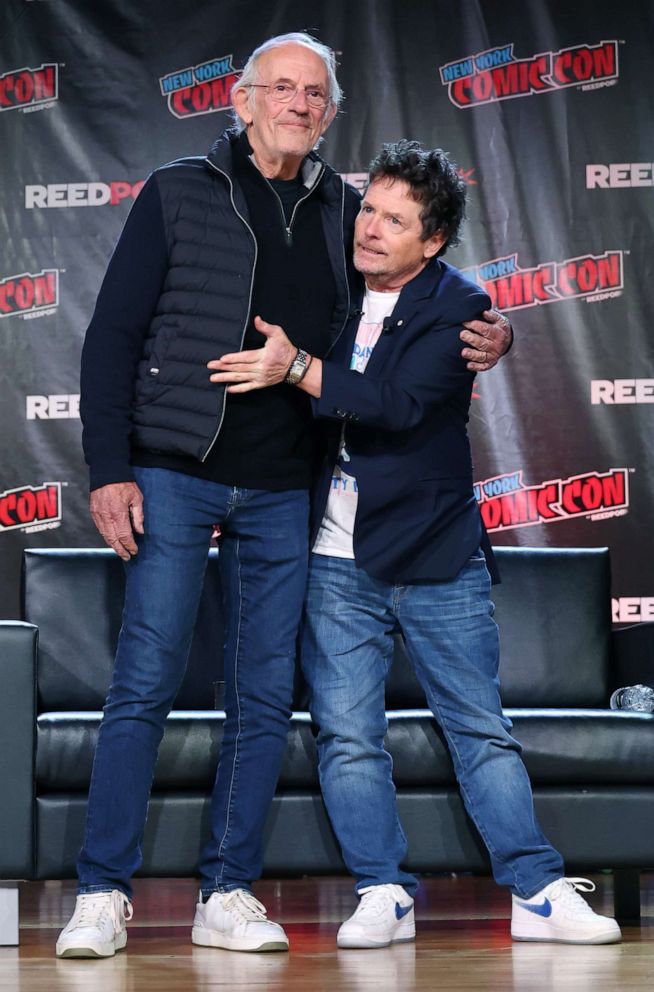 Fox, who retired from acting in 2020 due to the progression of his Parkinson's disease, was supported by his wife Tracy Pollen, his four children, as well as his longtime-friend, and "Back To The Future" co-star, Christopher Lloyd on Saturday night while he received the Oscar. 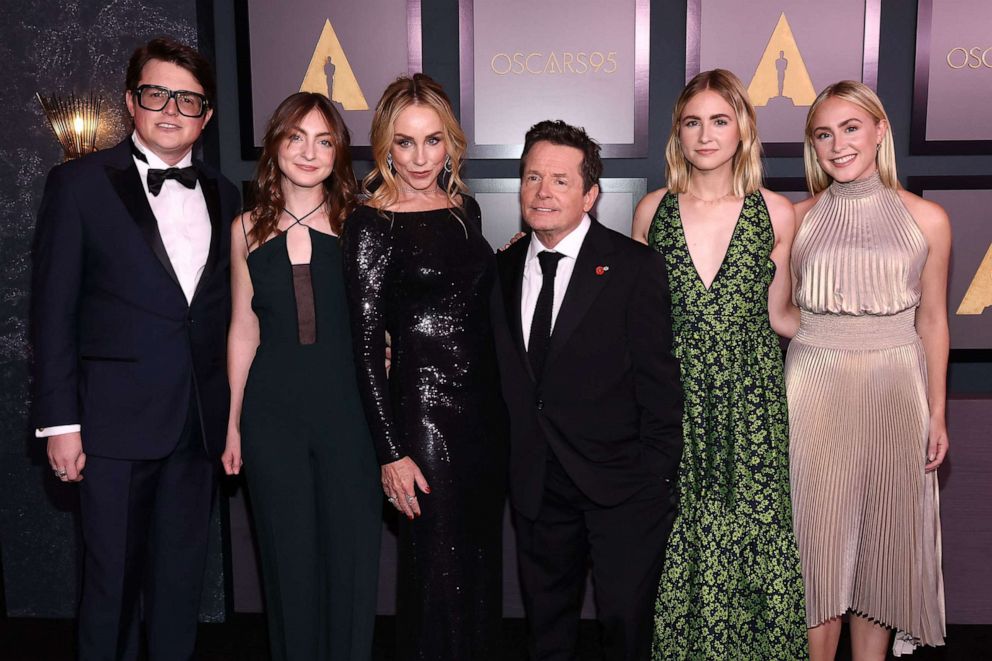