New research on the connection between sleep and Parkinson's disease is being hailed as a "first step" toward curing and preventing the condition, a brain disorder that causes uncontrollable movements.

The research, led by the Parkinson's Progression Markers Initiative, funded by The Michael J. Fox Foundation, is working to make a concrete connection between Parkinson's and REM sleep behavior disorder, or RBD, which causes a person to "physically act out vivid, often unpleasant dreams" during deep sleep, according to the Mayo Clinic.

Studies have found that up to 41% of Parkinson's patients experience RBD before their diagnosis, with 65-75% of these patients being men. Researchers say they are hoping that a concrete connection between Parkinson's and RBD can help us learn more about Parkinson's.

"People who live with RBD can help researchers understand how and why Parkinson's comes on from the very earliest moments so that we can work on getting to that cure and even preventing the disease from happening," said Dr. Rachel Dolhun, a board-certified neurologist and movement disorder specialist and the head of medical communications for The Michael J. Fox Foundation.

"It's one of our first steps toward curing and preventing Parkinson's, something that we can't do today," she said of the research.

Parkinson's is currently incurable and there is no way to diagnose the condition through blood or laboratory tests. . The diagnosis is based mainly on clinical symptoms, how it presents and the history of the disease in the patient.

An estimated 1 million people in the United States are affected by Parkinson's, according to The Michael J. Fox Foundation.

Gary Rafaloff is one of those 1 million people. He said he was diagnosed with Parkinson's a decade ago after suffering for years from sleep issues, later diagnosed as RBD, that included making strange noises and waking up while violently lashing out during dreams.

"It's a terrible symptom that is really not spoken about a lot, and there's not a lot of research on it," said Rafaloff. "I'm lucky if I average three hours of good sleep at night." 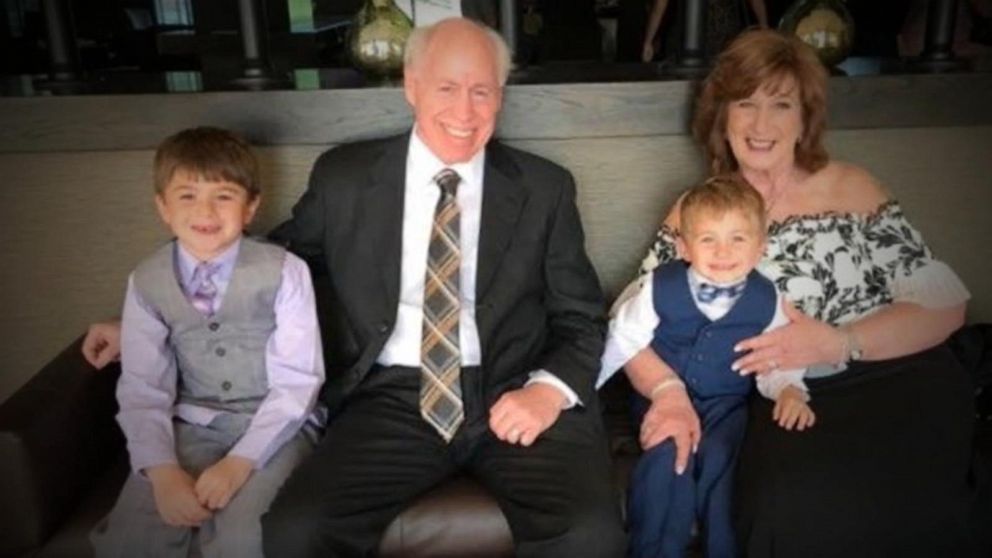 Rafaloff said that after years of sleep issues, it was a shock to be diagnosed with Parkinson's.

"When I was first diagnosed, I really didn't know much about Parkinson's disease, so, of course, you hear something like that and you think it's the worst," he said. "And I didn't have any idea what life expectancy was going to be, what life would be like."

Parkinson's disease occurs when nerve cells in the area of the brain that control movement and release the brain chemical dopamine become impaired and/or die, according to the National Institutes of Health.

While symptoms differ in everyone, common symptoms may include tremors in the hands, arms, legs and head; muscle stiffness; slowness of movement; difficulty with balance and a tendency to fall; difficulty swallowing; and chewing and skin problems, according to the NIH. Non-motor symptoms may also include constipation, depression and memory problems.

Most people first develop Parkinson's around age 60, but about 10 to 20% of people experience early-onset Parkinson's before age 50.

With no blood or lab test for diagnosis, doctors usually diagnose Parkinson's through a person's medical history and a neurological examination, according to the NIH.