The greatest of all time on the basketball court is getting closer to his North Carolina roots and gearing up for a new venture on the racetrack.

Michael Jordan has "agreed to purchase a NASCAR Cup Series Charter and Bubba Wallace will be the driver for 'His Airness' with partner Denny Hamlin when the 2021 NASCAR Cup Series season begins," NASCAR announced Monday. 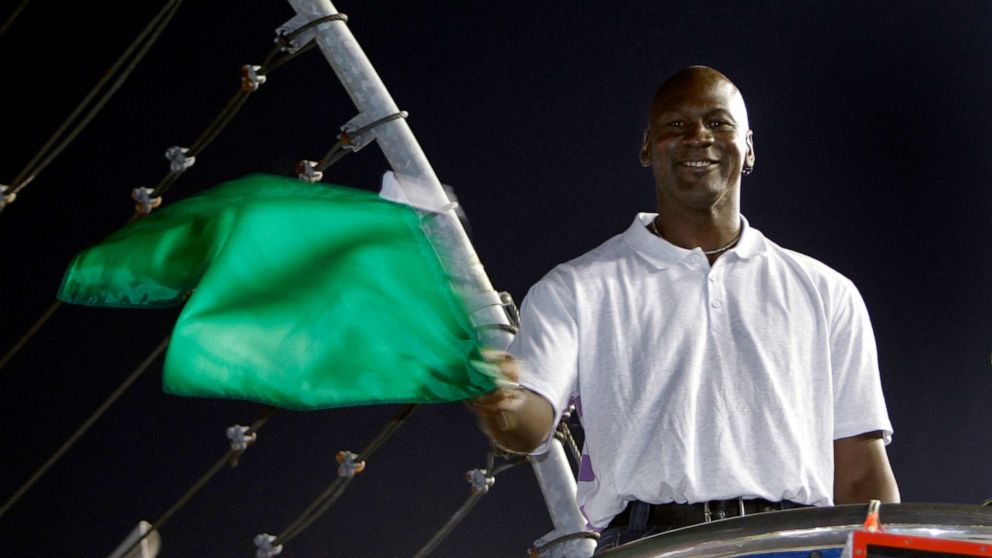 Jordan's entry into the sport marks the first Black principal owner of a full-time Cup series team since 1973 when Hall of Famer Wendell Scott drove his own race car in 495 races over 12 years.

This is a unique, once-in-a-lifetime opportunity that I believe is a great fit for me at this point in my career. I'm grateful and humbled that they believe in me and I'm super pumped to begin this adventure with them.

Jordan, the current owner of the NBA's Charlotte Hornets, said he has been a lifelong race fan and felt like this was the perfect time to get involved in the sport.

"Growing up in North Carolina, my parents would take my brothers, sisters and me to races, and I've been a NASCAR fan my whole life," Jordan said in a news release. "The opportunity to own my own racing team in partnership with my friend, Denny Hamlin, and to have Bubba Wallace driving for us, is very exciting for me. Historically, NASCAR has struggled with diversity and there have been few Black owners. The timing seemed perfect as NASCAR is evolving and embracing social change more and more."

Hamlin shared a full statement on Twitter alongside a photo of himself in a firesuit standing next to Jordan inside a motorhome at a NASCAR track.

"Eleven years ago, I met Michael Jordan at a then-Charlotte Bobcats game, and we became fast friends," Hamlin wrote. "Not long after, I joined Jordan Brand as their first NASCAR athlete. Our friendship has grown over the years, and now we are ready to take it to the next level."

Tonight, I'm excited to announce MJ and I are starting a new, single car @NASCAR Cup Series team for 2021. Deciding on a driver was easy - it had to be @BubbaWallace. pic.twitter.com/nIJv0X6ZOX

The three-time Daytona 500 winner said he remains focused on winning this year's Cup title but shared the exciting news about the next step with the Cup Series' only full-time Black driver.

"Deciding on the driver was easy -- it had to be Bubba Wallace." 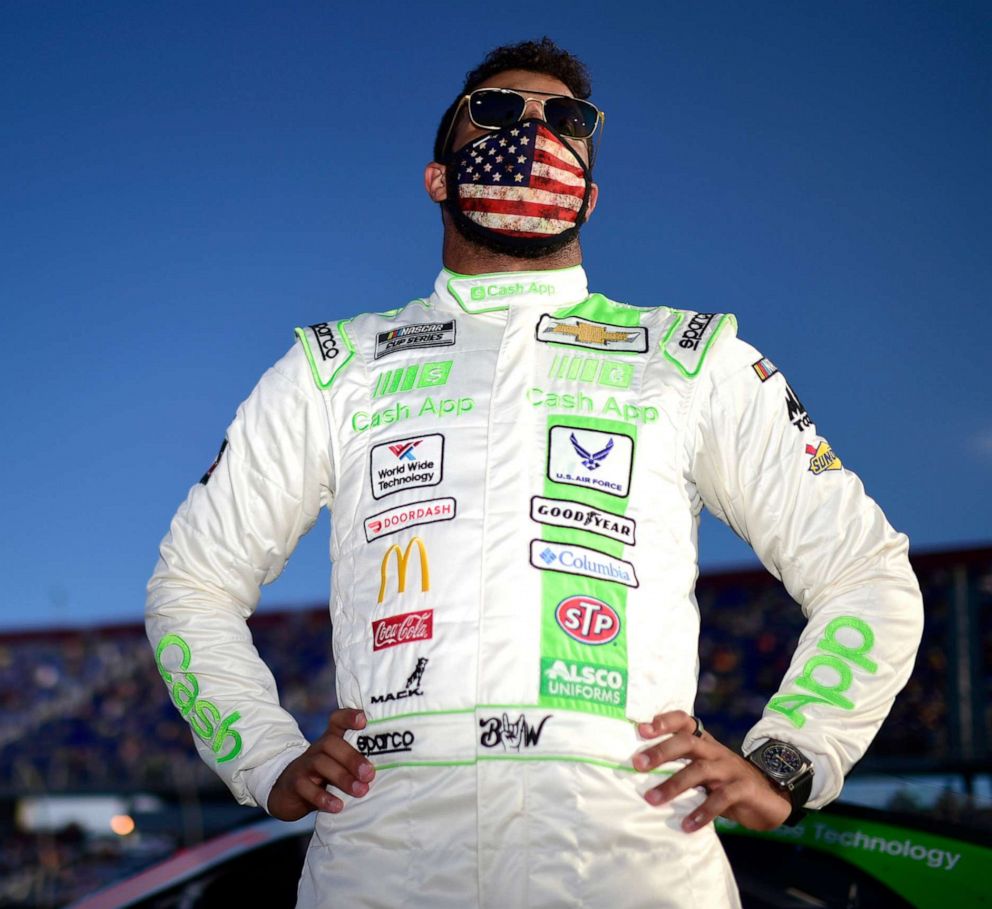 Jared C. Tilton/Getty Images
Bubba Wallace waits on the grid prior to the NASCAR Cup Series Cook Out Southern 500 at Darlington Raceway on Sept. 6, 2020 in Darlington, S.C.

Wallace, 27, made headlines in his push for racial equality and successfully got NASCAR to ban the Confederate flag at all events.

NASCAR's Bubba Wallace responds to those who doubted noose incident

Wallace also had his career best season in the Cup Series this year and announced earlier this month that he would not be returning to Richard Petty Motorsports, who hired him full-time for the 2018 season.

"This is a unique, once-in-a-lifetime opportunity that I believe is a great fit for me at this point in my career," Wallace said in a statement Monday. "Both Michael and Denny are great competitors and are focused on building the best team they possibly can to go out and compete for race wins. I'm grateful and humbled that Michael and Denny believe in me and I'm super pumped to begin this adventure with them."