Jordan inherits the title from singer John Legend, who appeared on the cover last year.

"It's a cool feeling," Jordan told the magazine. "Everybody always made that joke, like, ‘Mike, this is the one thing you’re probably not going to get.' But it’s a good club to be a part of." 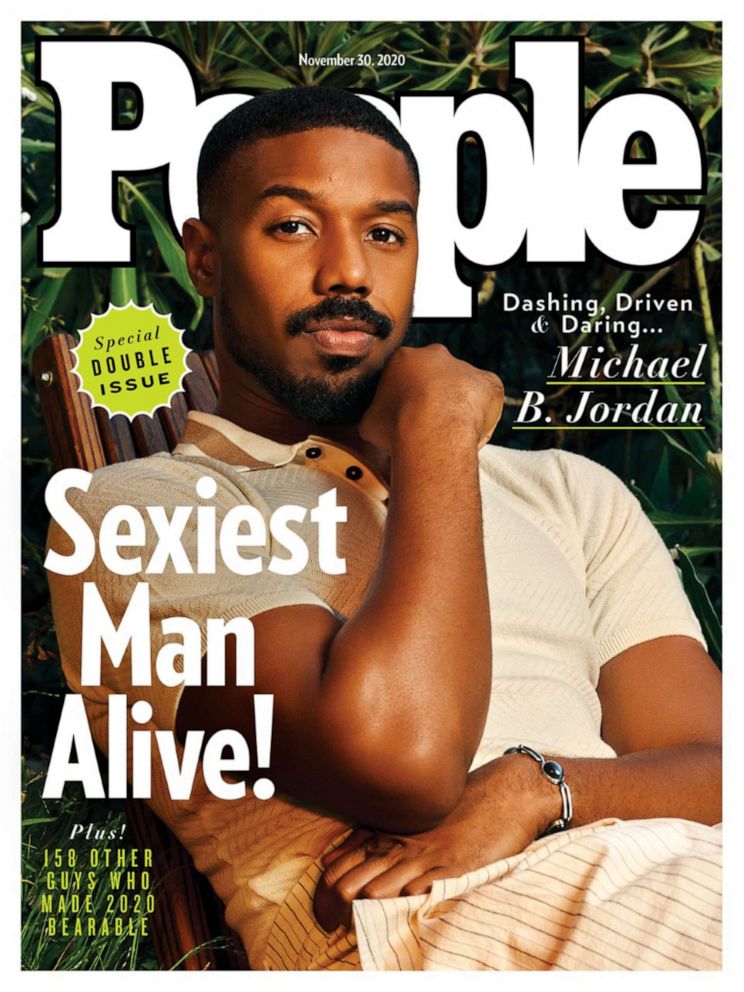 Jordan, who is next slated to appear in "Tom Clancy's Without Remorse" alongside Jamie Bell and Cam Gigandet, is still single, and he's admitted that dating in the public eye can be challenging. In a 2018 GQ profile, the "Creed" star explained that whenever he steps out with a woman, fans and photographers immediately assume he's in a serious relationship.

"Now, I'm not saying options aren't there. I'm not saying that. But as far as, like, the nuance of dating, it's just not the same," he explained. "I'm just going to keep trying to work on myself and build this empire."