Former first lady Michelle Obama took to Instagram Monday to not only say "Happy Fourth of July" to her followers but to also celebrate her daughter, who turned 24 years old. 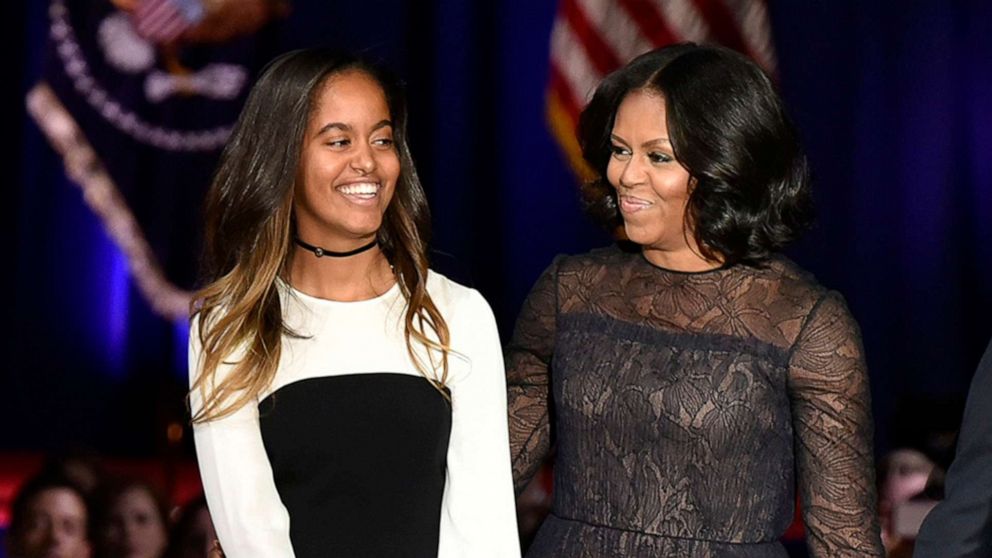 Her Instagram post features an adorable throwback photo of her and Malia when she was a baby.

"Happy birthday, Malia," Obama wrote in the caption. "24 years ago, this day became extra special when your wonderful spirit arrived in this world. I'm so proud of the beautiful, caring, and driven young woman you've become. I love you so, so much! Love, your Mommy."

MORE: Malia and Sasha Obama speak out in new documentary

Malia's dad, former President Barack Obama also celebrated his daughter's birthday with a sweet throwback photo of them together when Malia was a baby.

"Happy Birthday, Malia! No matter how sophisticated, accomplished, beautiful, and gracious a young woman you've become -- you'll always be my baby," he wrote in an Instagram post. "And I will always be here to lift you up."

MORE: Michelle Obama says Malia and Sasha are 'thriving,' thanks to Jenna and Barbara Bush and Che

Malia Obama graduated from Harvard University in 2021. In March, Donald Glover told Vanity Fair that the 24-year-old is a writer for his new Amazon series, potentially titled "Hive."

"I feel like she's just somebody who's gonna have really good things coming soon," he added. "Her writing style is really great."