By Jamia Pugh
Share —
Sign up for our newsletters to get GMA delivered to your inbox every morning!

Viola Davis opened up about playing Michelle Obama on the upcoming Showtime series "The First Lady."

The "How to Get Away With Murder" alum, 56, spoke at Deadline’s recent Contenders TV event about her desire to "honor" the former first lady, 58, with her acting.

"What's dramatic about Michelle Obama?" she asked, re-stating the question she was asked. "I'll tell you what's dramatic. She is a Black woman and the first Black woman in the White House built by slaves, someone who literally was perceived to be overly masculine, not feminine, angry, hostile, and I will share one thing that she said to me." 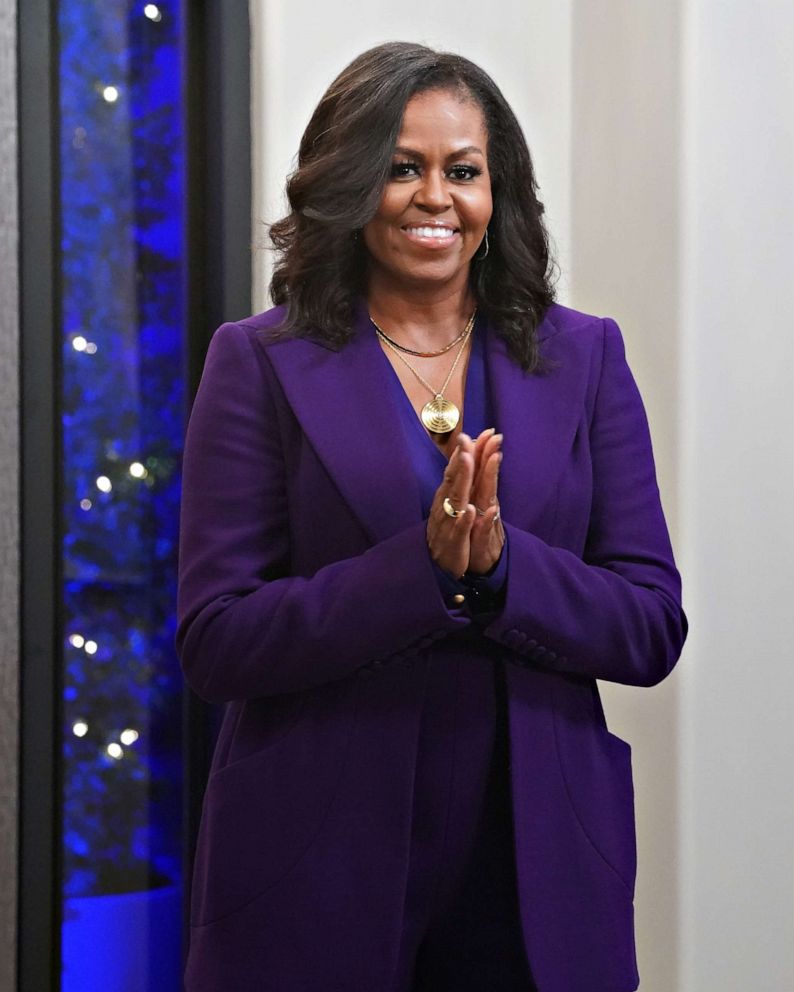 Davis continued, telling the audience she would reveal "one thing" Obama shared with her during their private conversation.

"She said, 'I'm not even an angry person.' Isn't that something? Listen, I am sort of an angry person, but she's not. And so what I wanted to do was honor her and not the perception of what Black women are supposed to be."

"﻿The First Lady﻿" will tell the story of White House leadership through the lens of former first ladies including Obama; Eleanor Roosevelt, played by Gillian Anderson; and Betty Ford, portrayed by Michelle Pfeiffer.