"Black-ish" is welcoming a very special guest for its season 8 premiere: Michelle Obama.

The former first lady will be playing herself in the episode, which airs Jan. 4. 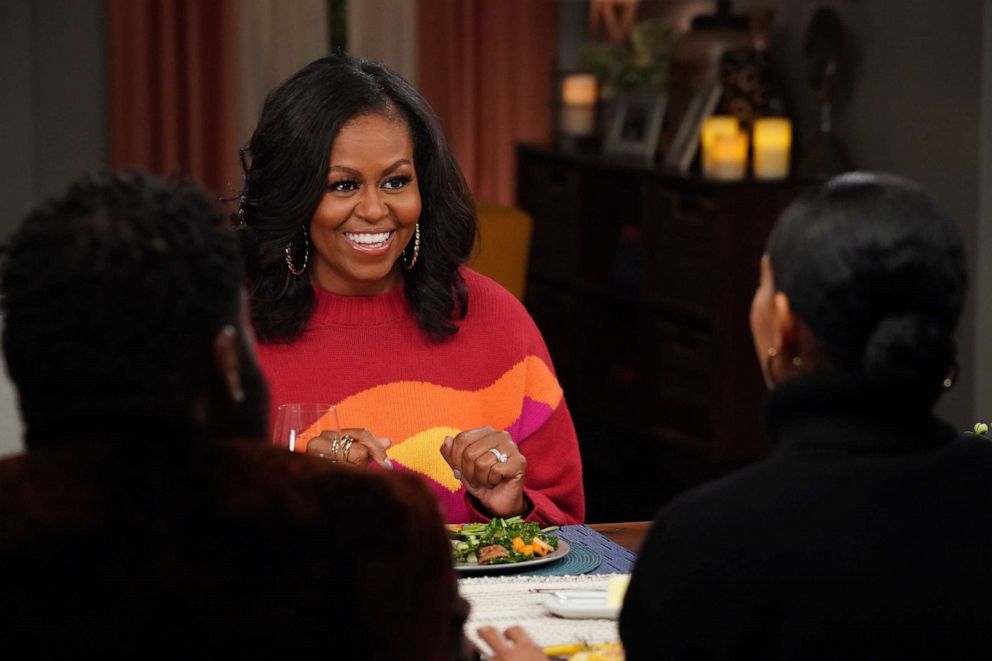 According to the synopsis, Bow (Tracee Ellis Ross) forces Dre (Anthony Anderson) to attend a fundraiser for When We All Vote so they can "make some new couple friends" and "do their part in increasing participation in each and every election." Obama is the special guest at the event and she accepts an invitation for dinner at their home. Cue the usual Johnson family hijinks.

It was revealed in October that Obama would be guest starring on "Black-ish," though no other details were offered at the time.

Obama is no stranger to primetime sitcoms; she also guest starred on the season 6 finale of "Parks and Recreation" in 2014. 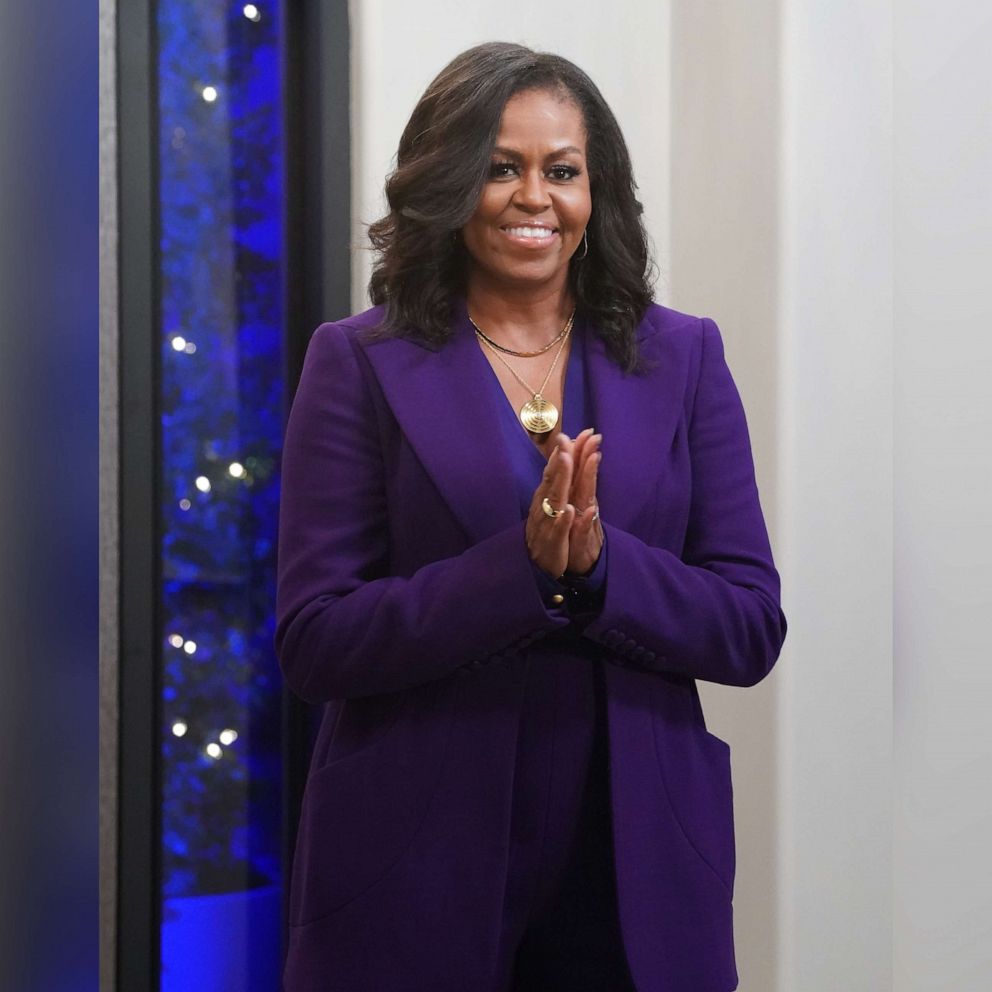 Series creator Kenya Barris announced in May that the upcoming season of "Black-ish" would be its last.

"In this day and age it is rare to get to decide when your show should come to an end, and we are grateful along with ABC to be able to make this final season exactly what we’d hoped for -- and to do it with the entire and AMAZINGLY STELLAR cast coming back to close this chapter out with us the right way!" he said. 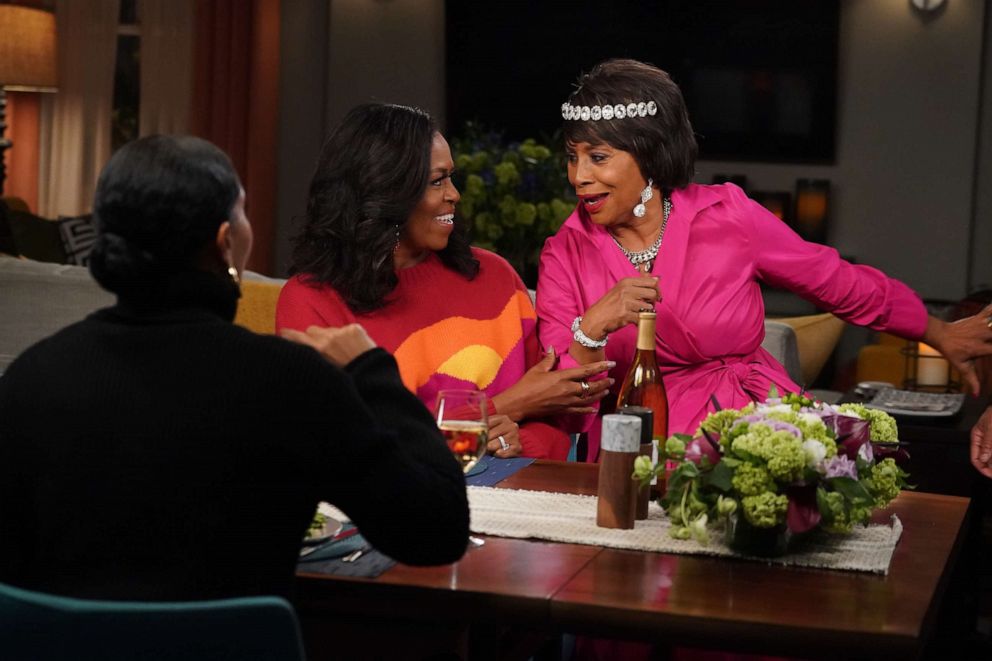 Barris -- who also created the spin-offs "Grown-ish" and "Mixed-ish" -- said he is "so proud of the conversations" the show, which premiered in 2014, has sparked during its run.