On the latest episode of The Michelle Obama Podcast, the former first lady and talk show host Conan O'Brien sat down to discuss all things marriage -- and Obama shared a surprising incident.

The former first lady recalled how she strategically took off her engagement ring after an argument with her then fiance, Barack Obama -- but, she said, it was only for the "effect."

"When we were engaged, I got mad at him about something, and I took my engagement ring off, and I said 'Forget this, who needs this,' and I threw the ring," Obama admitted to O'Brien. "We were in my car. I wasn't really throwing it out. I threw it where I would know it would go. I didn't mean it. I wasn't like 'this is it' -- it was [the] effect."

Obama said that moment still serves as a reminder for Barack of "how fast and quickly" she can go from 0 to 100. 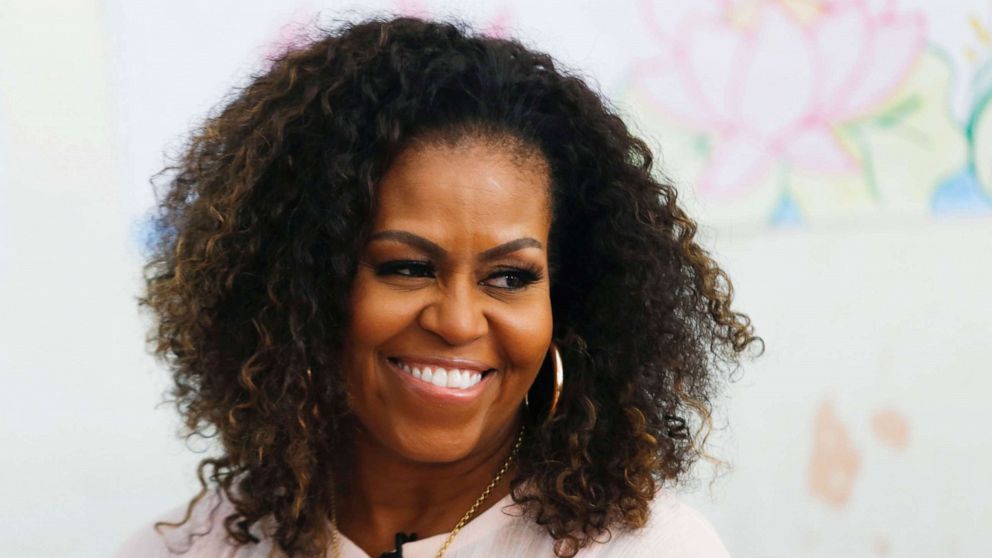 Yen Duong/Reuters, FILE
In this Dec. 9, 2019, file photo, former first lady Michelle Obama attends an event with Room to Read at a school in Long An province, Vietnam.
MORE: Black designer behind Michelle Obama's 'VOTE' necklace at the DNC

"I had to learn that he feels things much more deeply over a longer period of time," she continued. "So I had to learn how not to go there. You have to learn to communicate in a way that the other person is going to hear it."

Michelle and Barack Obama will celebrate their 28th wedding anniversary next month.

So what's the key to a lasting marriage, two children, and two presidential terms in the White House? Picking your best teammate.

"If we looked at marriage as a real team, you want your teammate to be a winner," Michelle added, "then you want LeBron [James]."