15 years after the first novel in the “Twilight” saga was released, author Stephenie Meyer is bringing readers back to Forks, Washington, with her new book, “Midnight Sun.” 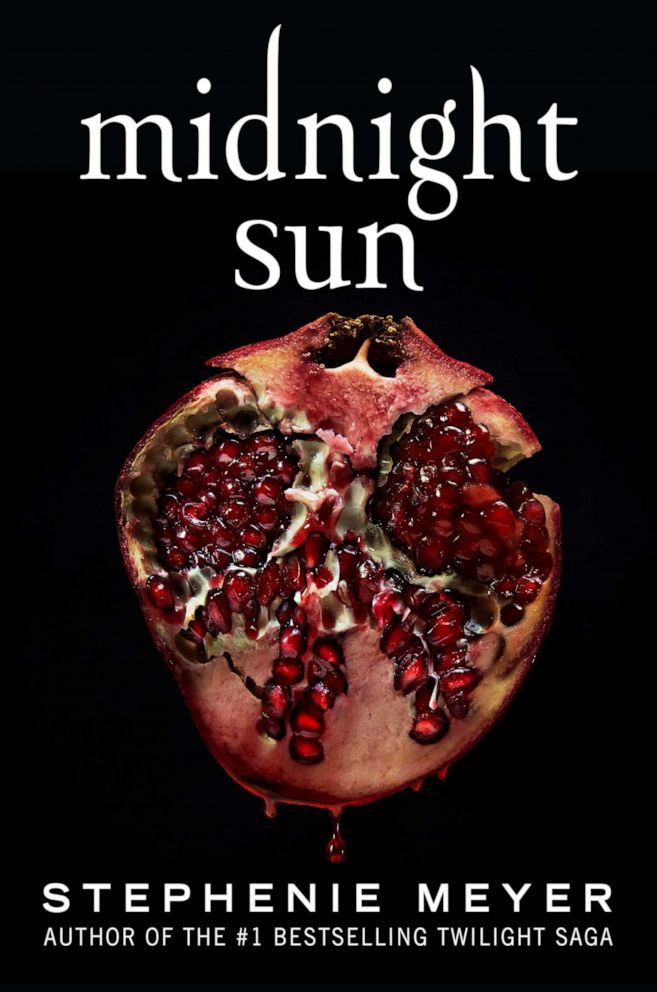 When the iconic love story began more than a decade ago, the series had been told only through Bella's eyes. Now, readers are able to learn about Edward’s past and his experiences as a vampire.

“I am very excited to finally, finally announce the release of 'Midnight Sun' on August 4. It's a crazy time right now and I wasn't sure if this was the right time to put this book out, but some of you have been waiting for just so, so long. It didn't seem fair to make you wait anymore. Sorry about the bad timing. Hopefully this book can be a distraction from the real world," Meyer said in a message to "Good Morning America." "I'm so excited to finally be able to share it with you."

Stephenie Meyer on new book 'Midnight Sun' which comes out August 4: “Hopefully this book can be a fun distraction from the real world. I'm so excited to finally be able to share it with you." https://t.co/rJFjktp50S pic.twitter.com/hdp1xgsiKX

In a press release, Meyer said she hopes the book gives readers a chance to "live in an imaginary world for a while."

“I hope this book gives my readers a little pleasure to anticipate and, if it arrives, a chance to live in an imaginary world for a while,” she said. “I can’t express how much I appreciate the patience of my readers, and their support over the years it took to finish ‘Midnight Sun.’”

For Meyer, it’s been a long time coming for the release of “Midnight Sun.” In 2008, she released a partial draft of the story’s first chapter called “First Sight” on her website after wondering what the first chapter of “Twilight” would have been like if it was told from Edward’s perspective.

“There is so much more to his side of the story than there is to Bella’s in that first chapter,” Meyer wrote on her website at the time. “His side of Bella’s first day at Forks High School is a hundred times more exciting than her own.”