Miley Cyrus has dropped her most personal song yet amid her recent split from Liam Hemsworth, with a haunting visual to accompany heartbreaking lyrics.

"Slide Away" was posted on her official YouTube account overnight into Friday, and the opening picture features alcohol bottles and pills floating on top of what looks to be a pool.

The lyrics are just as raw, with the song opening, "It's time to let it go," and, "Once we were found, now we're lost."

She continues, "Once upon a time it was paradise." 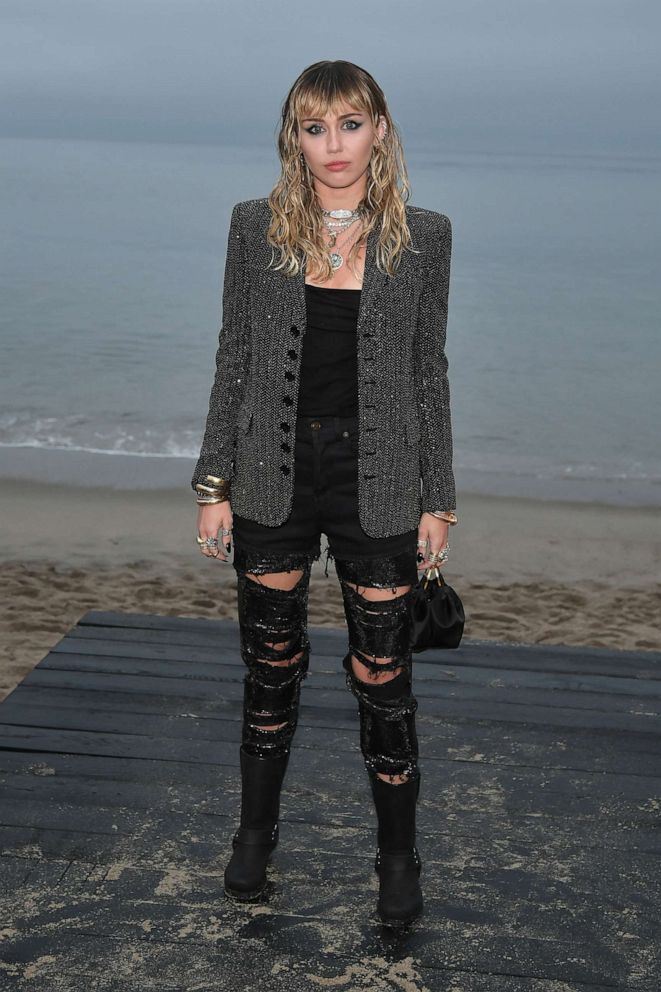 She flips each happy opening with lines like "it turned to dust."

"You said that everything changed," she adds. "So, let's slide away."

Even the background music has a vintage feel, almost reminiscent of a '90s Nirvana track.

She doesn't get specific in the song about the split of course, but it comes nearly a week after the break was announced.

On Monday night, Hemsworth broke his silence on the split, writing, "Just a quick note to say that Miley and I have recently separated and I wish her nothing but health and happiness going forward."

Life’s a climb... but the view is great.

That came one day after Cyrus took to Instagram to share an empowering message about change and growth.

"Don’t fight evolution, because you will never win," she penned.

Over the weekend, the singer's rep confirmed the split, "Liam and Miley have agreed to separate at this time. Ever evolving, changing as partners and individuals, they have decided this is what’s best while they both focus on themselves and careers. They still remain dedicated parents to all of their animals they share while lovingly taking this time apart."

The duo had been married just this past December after being together on-and-off for almost a decade.