For the first time in more than a decade, the song has re-emerged on several charts, with more expected this week.

Supporters of President-elect Joe Biden have been filmed singing the 11-year-old hit while celebrating his election win over the weekend.

MORE: Kamala Harris’ sorority sisters speak out on her making history as 1st woman of color to be vice president

Variety is reporting that "Party in the U.S.A." has re-entered the iTunes Top 200 song chart, which tracks the most downloaded songs on the iTunes store. The song is currently in the top 50, cracking 49th place as of late Sunday.

"Party in the U.S.A" is also enjoying a boost in streams on Spotify -- it appeared on the U.S. Spotify streaming chart over the weekend and currently sits in the top 200 songs. 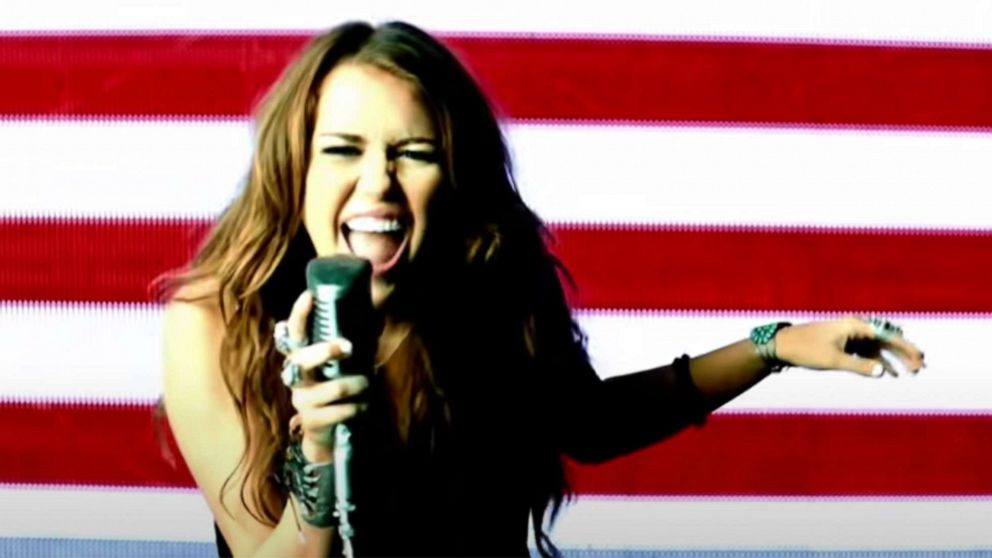 HollywoodRecordsVEVO/YouTube
In this screen grab from the music video, Miley Cyrus sings "Party In The U.S.A."

Cyrus herself also commented on her song's new significance after multiple news outlets confirmed that Biden claimed victory in Pennsylvania, boosting him well over the needed 270 electoral votes to win the election.

"Now THIS is a PARTY IN THE USA," the singer celebrated on Twitter Saturday while also sharing a video of Biden and Vice President-elect Kamala Harris.

In addition to Cyrus' 2009 song reappearing on the iTunes chart, her remix of "Midnight Sky" that features vocals from Fleetwood Mac frontwoman Stevie Nicks, bowed in the top 20 -- currently resting at number 13 on the iTunes 200.