Actress Minnie Driver is opening up about the stigmas attached to aging and how growing older isn't going to stop her from doing anything she loves.

"I don't really stop with the whole notion of getting older," Driver shared in a recent interview with "Good Morning America." "It bugs me the whole idea that I have to change anything about my life, because I feel exactly the same on the inside."

The actress, who is known for her roles in famous films including "Good Will Hunting," "Grosse Pointe Blank," "Big Night" and many others, opens up more about the topic and other life experiences in her new memoir, "Managing Expectations."

The memoir, which features a series of essays, was released in May. 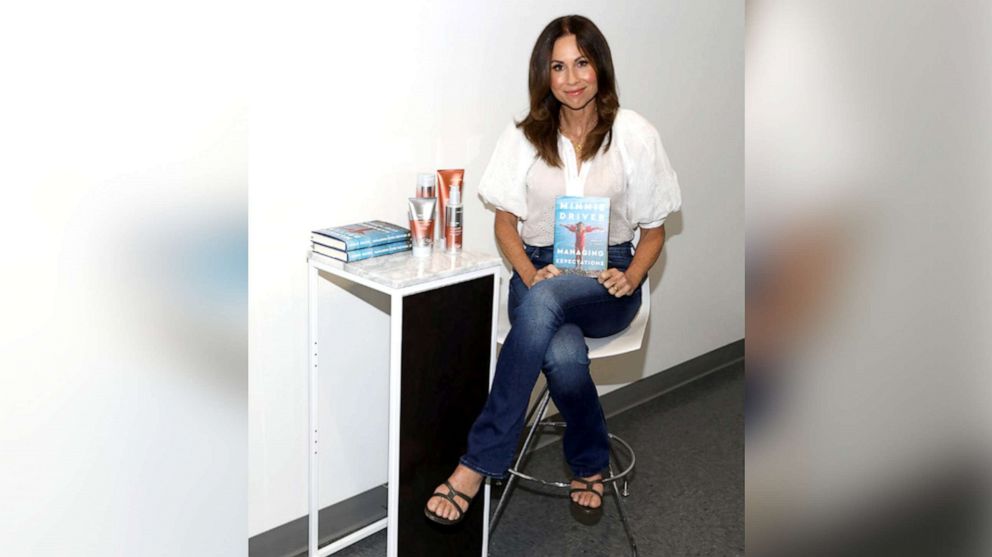 One topic that Driver hones in on in her memoir is motherhood. The actress, who has a 13-year-old son, Henry, details the moment she found out she was pregnant, the support she received from her family and friends, and how the women in her life helped her name her son.

"When you have a child of your own, you get to, in a way, revisit, maybe, the parts of your own childhood that didn't go the way that maybe you wish they had," she said while reflecting on writing "Managing Expectations."

Driver said she's taken a lot of what she's learned about motherhood from her own mother, Gaynor Churchward, who died last year.

The actress paid tribute to her in her book. 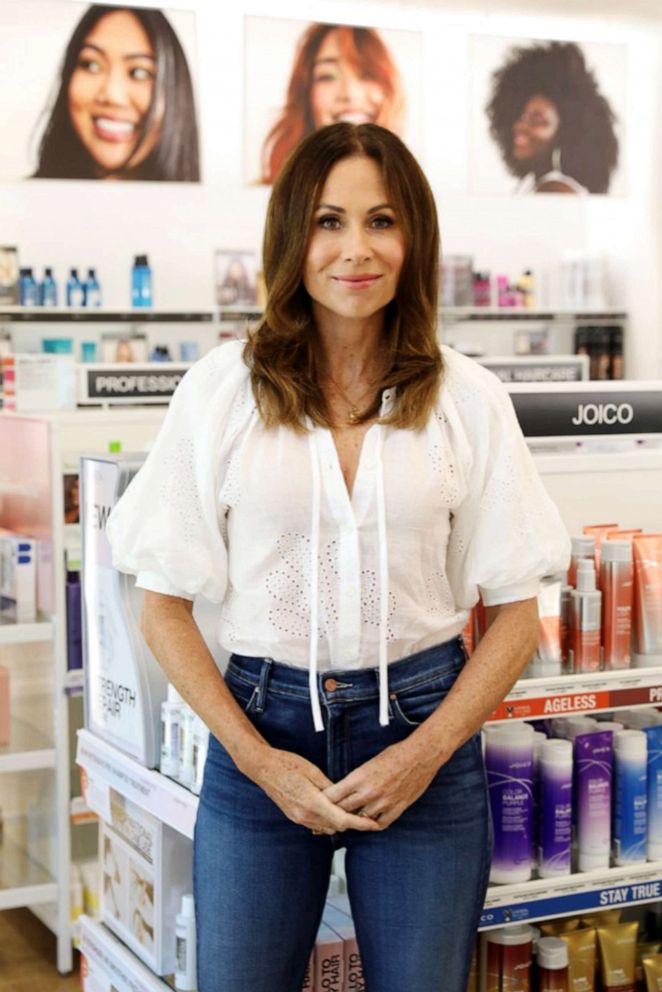 "My mom used to listen to me. And I think stopping what you're doing and hearing what your child has to say and not judging it is really, really good advice, she told me," Driver said. "It's important to know what's interesting to them. So I will sit and talk about video games that I don't even understand and my son will explain the whole game to me."

"And even though they don't appeal to me, I love that they appeal to him," she added.

Along with managing her successful acting career, Driver also has a few side projects of her own, like her recent partnership with hair care brand Joico for its YouthLock collagen-infused hair care collection. Driver said the collection has helped her after the days she spends surfing in the Pacific. 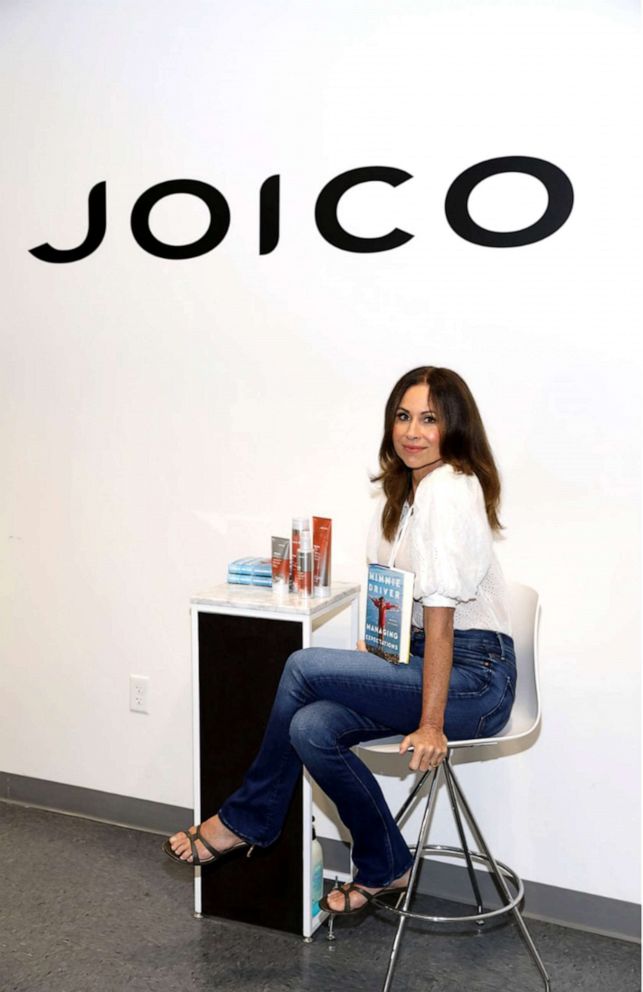 Driver is also considering adding fiction writer to her resume.

"I'm really thinking about that," she said. "There were so many more stories that I couldn't fit into 'Managing Expectations.' So there'll be another set of essays in a kind of memoir form at some point, as well."