The Miss Universe Organization announced today that for the first time in its history, it's upcoming competition will have an all-women panel of judges to determine the winner of the iconic pageant.

The women on the panel will comprise of entrepreneurs, business leaders and industry experts, according to a statement from the organization, which added that some of them will also be former Miss Universe titleholders.

(MORE: Miss America is scrapping its swimsuit competition, will no longer judge based on physical appearance)

"This new format will allow our selection committee to really get to know each of the contestants in the coming days," Paula M. Shugart, president of The Miss Universe Organization, said in a statement. "Each committee member is an inspiring woman who reflects our commitment to improving opportunities for our titleholders personally and professionally year-round, and are role models to these young women who are our leaders of tomorrow."

While there will be many changes to this year's pageant, one thing that won't change is Steve Harvey, who will return to host this year. Model and body-positive activist Ashley Graham will also be back this year as a host from backstage, to give viewers a behind-the-scenes look at the competition. 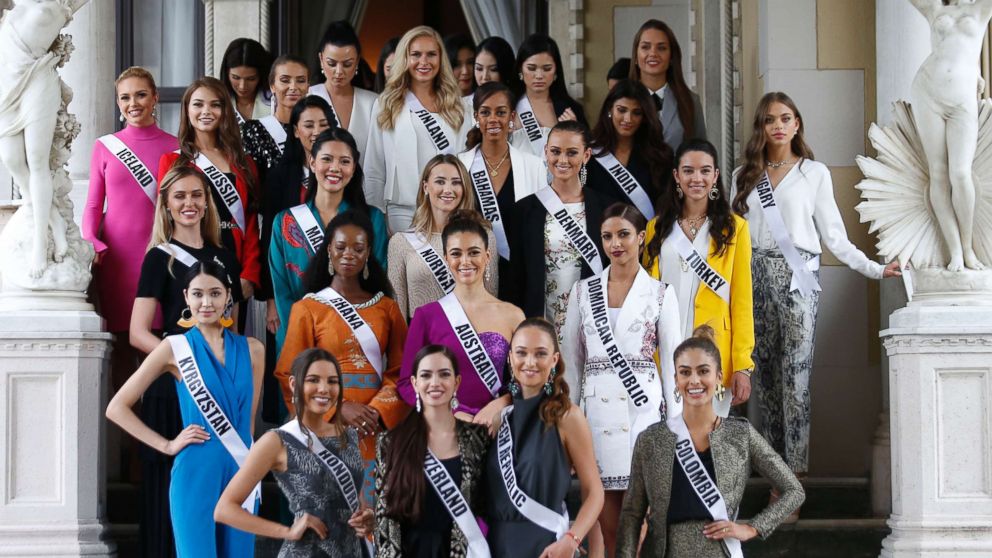 The groundbreaking change to this year's Miss Universe competition comes amidst a post-#MeToo shakeup in other pageants as well.

Earlier this year, the separate Miss America pageant announced that it was scrapping it's iconic swimsuit competition, and would no longer judge contestants based on physical appearance.

This year's competition will air on Fox on Dec. 16 from Bangkok, Thailand.