NeNe Leakes' son Brentt Leakes is recovering after being hospitalized for a stroke and congestive heart failure, the “Real Housewives of Atlanta” star confirmed Monday.

Leakes took to her Instagram stories with an update that the 23-year-old has been "struggling with speaking" since the scary incident earlier this month, but has "shown some improvement and we're really happy and blessed for that." 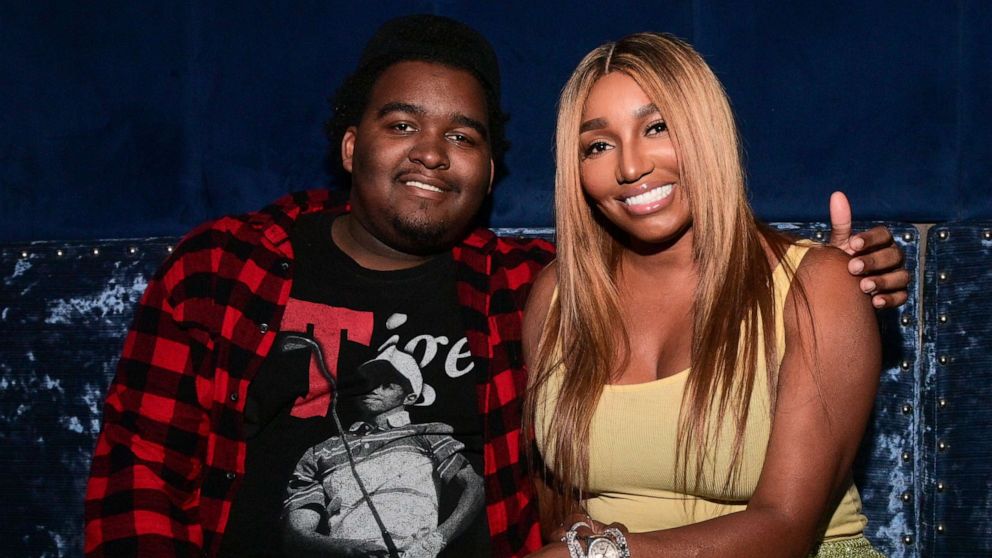 In her update, the reality star says her son had a stroke two weeks ago. It was her decision to speak publicly about it so the "correct" narrative could be told.

"This is not the way I wanted it to come out. We wanted to be able to talk about it ourself when Brentt was in a better place," Leakes said. "So, here I am because I would rather the correct thing be out there than something that's not correct."

Leakes says the cause is still unknown, though doctors did rule out drugs, HIV and other infections.

"They have run a number of tests on him to see what could have possibly made this happen to him," she explained. "And we are still trying to figure out. Because if we knew the cause, obviously they could treat the cause. It was very scary."

The 54-year-old star also noted doctors could consider it a genetic condition and that her son had been "super stressed" during the one-year anniversary of his father Gregg Leakes' passing in September.

Leakes says her son is "in good spirits" after talking to him via FaceTime Monday morning.