A former NFL player hung up his cleats to try his hand at something more creative, and after starting at the bottom in Hollywood, the writer, director and filmmaker has had an impressive rise to the top.

Matthew Cherry joined "Good Morning America" on Thursday to talk about his career pivot and shared how meaningful it has been to see the love and support for his latest project, "Hair Love," which was recently nominated for an Academy Award for best animated short film. 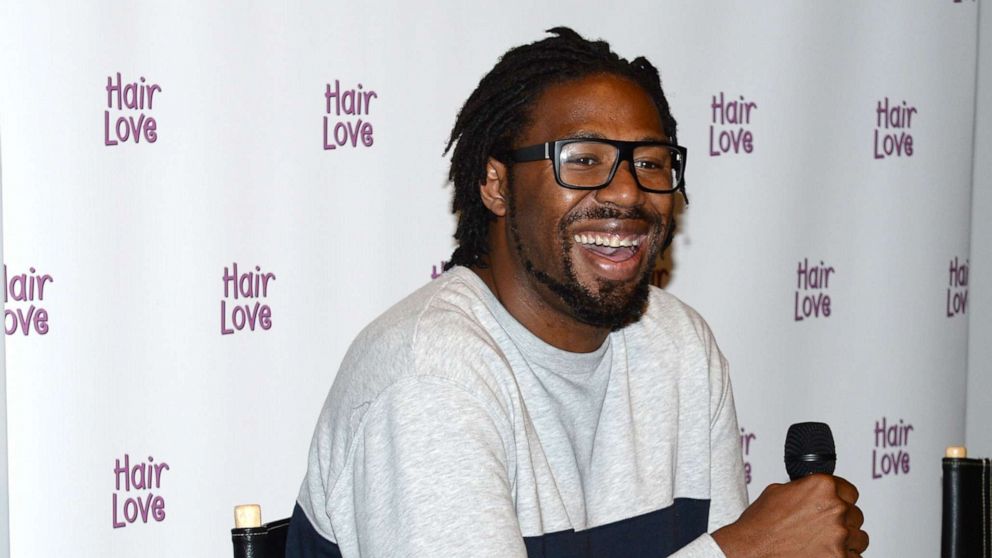 "It's very validating, I moved to LA 13 years ago and kinda started over when I retired and I started as a PA (production assistant) and kinda worked my way up doing music videos and short films -- so to be here now at the highest level is so crazy," Cherry said.

#HairLove is live! It’s an animated short film about an African American father learning how to do his daughters hair for the first time. Written & Directed by me, co-directed by @BruceAlmighteee @Mr_Scribbles & stars @IssaRae. @SonyAnimation #HairLove pic.twitter.com/RRlh2Ncol1

The 38-year-old director spoke to the inspiration behind what made him want to create an animated short about an African American dad who learns how to do his young daughter's hair.

"A couple years ago I was coming across a lot of viral videos about African American fathers that were doing their daughters hair," he said. "It really seemed like it was an anomoly, people were really sharing it because they weren't used to seeing it."

He continued, "I just wanted to normalize it and kind of shine a light cause often times black men get a bad rap in not being involved in their kids lives and I really wanted to showcase a strong black family unit and show that dads are present." 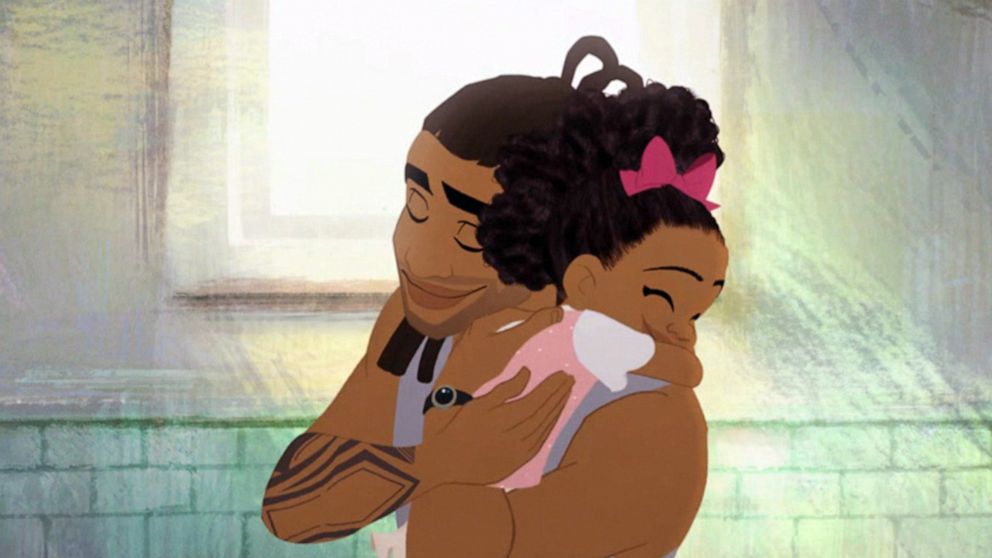 Actress Issa Rae, who is the voice of one of the character's in Cherry's film, announced the nomination, which he said made the moment even sweeter.

"It felt really amazing it was very serendipitous," he said. "We were like man I hope she announces our category, and then when she did and said our name it was pure joy."

"It's really incredible," Cherry said of the sweet responses. "We had a really great team -- that really helped work on the project and make it as authentic as possible so to see these young girls being able to see themselves in this film has really been validating."

This my favorite picture ever. #RepresentationMatters #HairLove pic.twitter.com/kbSviTqofX

Cherry has come full circle in other ways since starting out in LA, including a moment with "Black-ish" star Tracee Ellis Ross.

"My first year I was a PA on 'Girlfriends,' so last month I got a chance to direct her on 'Black-ish' and it's going to be coming out the same week as the Oscars ironically enough," he said.