By Elisa Tang, Chris Cirillo, Olivia Smith
Share —
Sign up for our newsletters to get GMA delivered to your inbox every morning!

Pixar's "Bao," the short film about an adorable Chinese dumpling that comes to life, earned a 2019 Oscar nomination for best short film.

The movie is breaking ground in more ways than one: it is the first Pixar short film directed by a woman, Domee Shi. 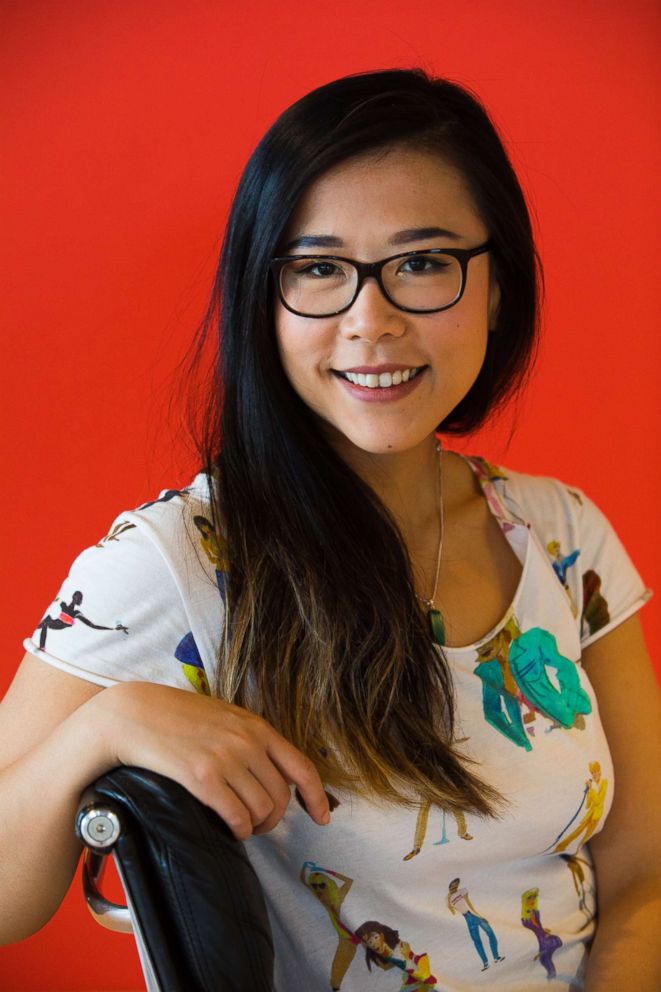 Shi posted her excitement about the early nomination of "Bao" in December 2018, saying she was "super honoured" about the news.

Whoa! ?? Super honoured that Bao made the shortlist for the Best Animated Short Film nominations for the Oscars this year! Thank you all for your support and curiosity for our quirky lil short. Here’s the last couple drawings I did for this ‘day in the life of mom’ series ?? Enjoy! #artofbao

Seven years before becoming the director of an Oscar-contending film, Shi started her journey at Pixar as an intern.

MORE: Jameela Jamil shuts down body shaming Avon ad, gets company to take it down 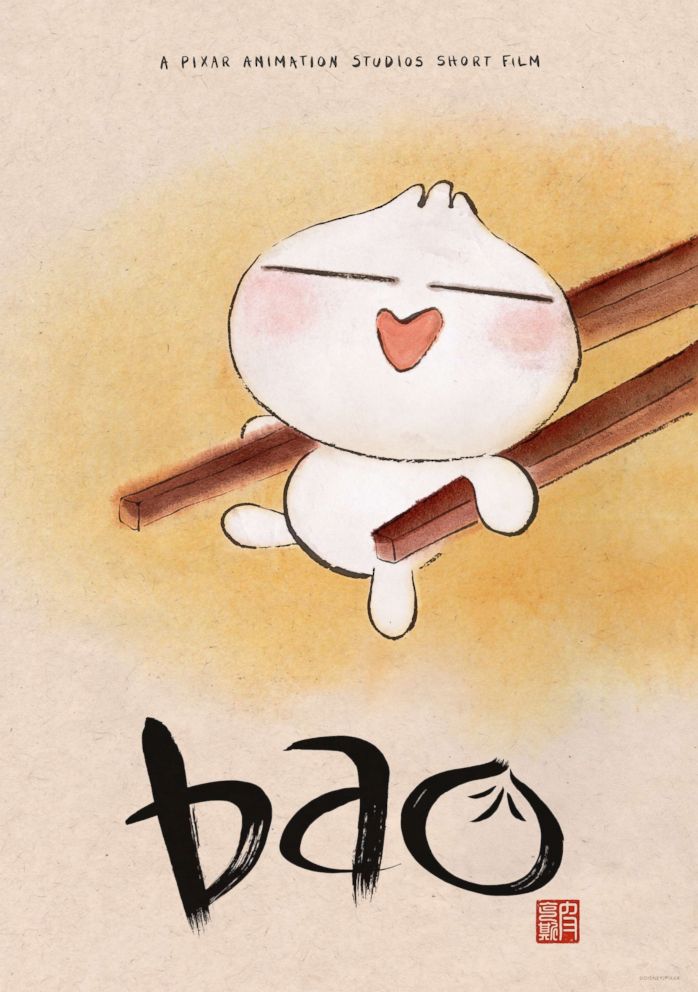 Courtesy of Disney•Pixar
"Bao" is the story of a mother who is struggling with empty-nest syndrome and becomes a mother to a baby dumpling.

"I still pinch myself everyday,” Shi told "GMA" in a June 2018 interview. “I can’t believe I’m at Pixar and everyone is so supportive and has gotten behind this cute, weird, little short."

The director called "Bao," which screened in theaters ahead of Pixar's "Incredibles 2" which is also nominated for best animated feature film, a "love letter to her heritage." As a Chinese-American director, she wanted the audience to get a taste of the great Chinese food, culture, and people that she grew up with in Toronto, all while paying homage to her family. 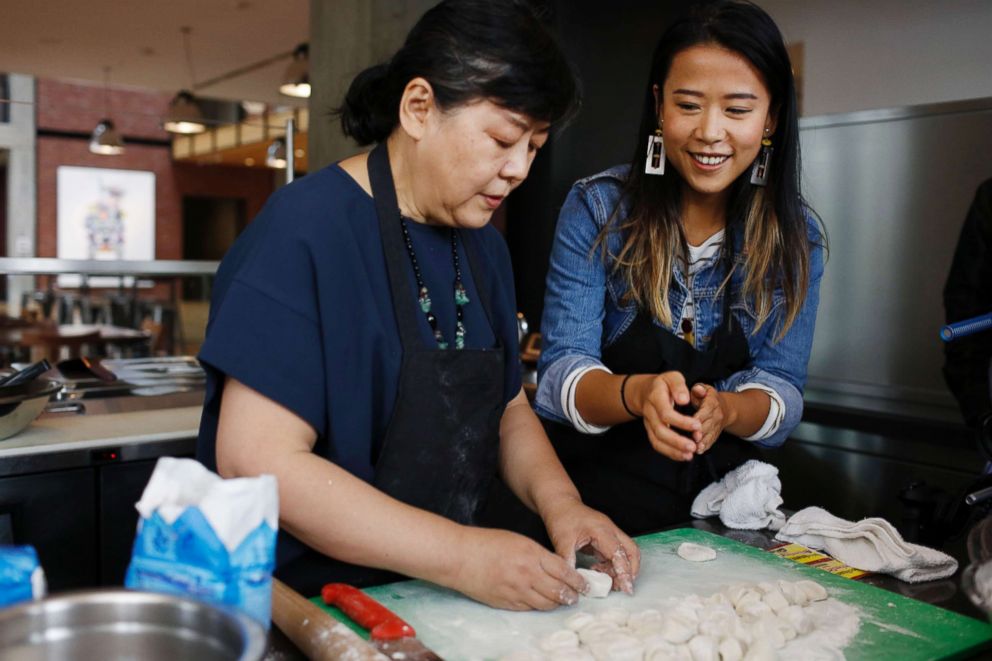 Deborah Coleman/Pixar
Domee Shi's mother made dumplings on set as reference for the film "Bao."

"'Bao' is about a lonely, empty-nester Chinese mom who gets a second shot at motherhood when one of her dumplings comes to life as a little, gurgling, baby dumpling boy," Shi shared.

The filmmaker shared that the journey to making "Bao" come to life didn’t come without its obstacles.

"One of the most challenging things is when you're walking into the room and feeling like one of the only females in this room," Shi said.

"It took me a while to build my own confidence by I kind of use that as a way to motivate myself."

Pixar is owned by the parent company the Walt Disney Co.