Peter Weber has some bad news for "Bachelorette" fans who thought he was the "perfect" man: he's not.

In a new interview with "Good Morning America," the pilot, who was recently announced as the new bachelor, said that he's "got some edge, not going to lie."

During production of the reality TV show, Weber promised he'll show "the good, the bad, and the ugly," all in the hopes of finding his future wife.

"Obviously it sounds cliche but [I'm looking for] that girl [who] is my best friend," he said. "You are just so madly in love with her and you can't believe that you were lucky enough to find her and spend the rest of your life with her. The girl that is as thirsty for adventure as I am and just constantly exploring and never is gonna lose that. A girl that family is extremely important to her because for me coming from such a close family that's that's my rock."

Weber, 28, won viewers' hearts by being genuine and sweet to Hannah Brown throughout season 15 of "The Bachelorette." Ultimately, despite having shared an intimate night together in a windmill, Brown sent Weber home, in part because he wasn't as open about his feelings as some of the other contestants. Weber hopes that the women competing for his heart don't make that same mistake. 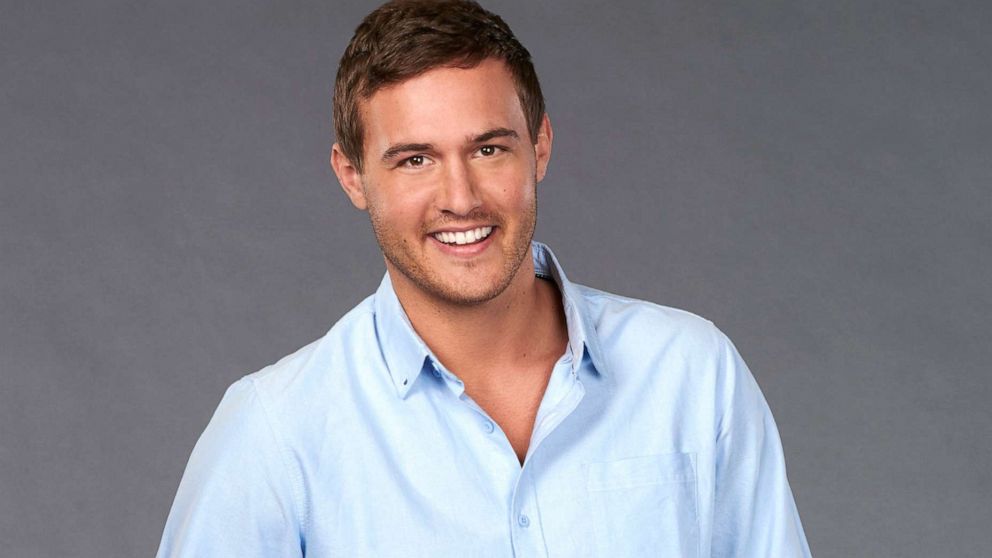 Ed Herrera/ABC
In this undated photo, Peter, a contestant on the 15th season of "The Bachelorette" is shown.

"I waited a little bit too long to fully open up my heart to her and show that vulnerable side. And if I could encourage the women not to do that I probably would," he said. "Don't wait too long! If you're feeling it for me, I want to know, and I'm going to give it right back."