Prince Harry and Meghan have moved from their home at Kensington Palace to Frogmore Cottage in Windsor.

The couple had been racing to finish renovations at the house on the grounds of Windsor Castle before Meghan gives birth to their first child. She has told well-wishers she is due in late April or early May.

Kensington Palace has not commented on the move nor announced whether Meghan plans to give birth at a hospital near Frogmore Cottage.

Harry and Meghan, who wed last May, started renovations on the home in October. It is an 18th century home that had been converted into apartments for royal staff and had not been lived in for several years, according to ABC News royal contributor Omid Scobie. 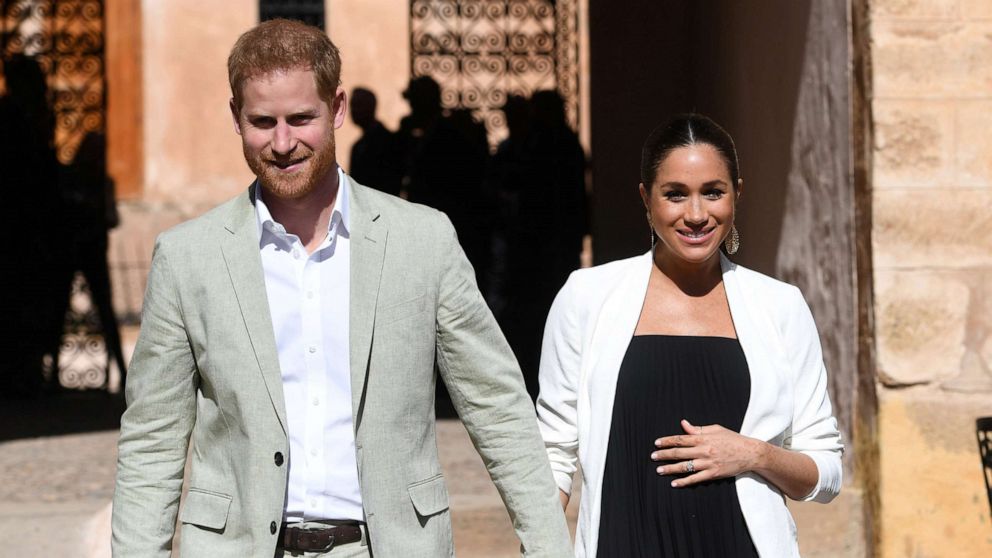 "They really started from the ground up," Scobie told "Good Morning America" last month . "They took it back to a shell and turned it back into a beautiful home."

Meghan and Harry had planned to move into the house in March but were delayed due to the renovations.

"They couldn't just complete half of it and move in because from the very start they need their own quarters with the baby and also guest rooms for family and friends, including Doria [Ragland, Meghan's mom] so it needs to be really finished when they get in," said Scobie. "For them, this is a lifetime investment. It's not temporary digs." 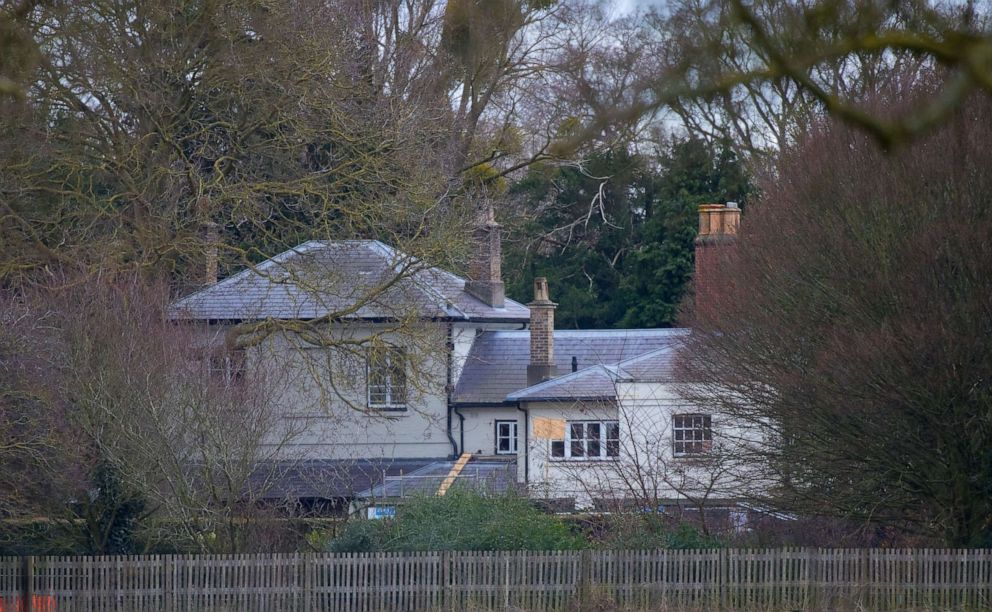 "It will be private and idyllic and that was the thing that appealed to them the most about moving to Windsor," Scobie said. "It's a perfect place to raise children and for them that's what it's all about, finding normalcy, privacy and a safe family environment for when [the baby] is born."

The Duke and Duchess of Sussex have been hands-on in the design of their home, including making sure a gym and a home entertainment space are added, according to Scobie.

The couple relied on the expertise of interior designers Vicky Charles and Julia Corden, who own their own firm, Charles & Co., headquartered in New York City, according to Scobie.

Corden, the wife of TV host James Corden, and Charles have designed homes for Victoria and David Beckham and Amal and George Clooney, two couples who attended Meghan and Harry's wedding.

"They've been very hands-on and they had a really clear idea of what they wanted from the beginning," Scobie said of Meghan and Harry. "They have similar taste -- or I should say, Harry leans on Meghan because she's good at this."

The move means Meghan and Harry will no longer be neighbors of Prince William and Kate, who live in Apartment 1A at Kensington Palace with their three children, Prince George, Princess Charlotte and Prince Louis.

William and Harry recently split their royal households. Harry and Meghan's office and new staff will be based at Buckingham Palace instead of Kensington Palace, where William and Kate's office will remain.

Meghan and Harry's staff will remain in London and the couple will commute into the city for official events and meetings.