As Prince Harry and Meghan Markle prepare to have their first child and move to a new home, another big change is reportedly ahead for the royals.

Prince Harry, 34, and his brother Prince William, 36, will split their royal households within weeks, according to the Sunday Times of London.

"It is the end of the 'Fab Four' as we know it," Roya Nikkhah, royal correspondent for the Sunday Times, said of William, Kate, Harry and Meghan. "They aren't going to have a joint team at Kensington Palace anymore. They are going to be going their separate ways." 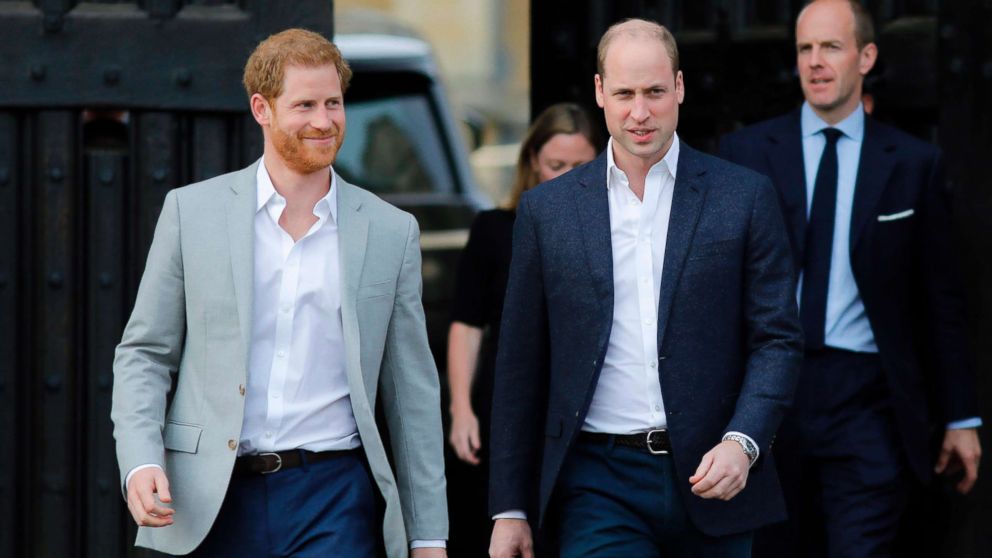 The plan to split the households has been in the works since before Meghan and Harry's wedding last year, according to sources.

Royal watchers say the division is a sign of differing responsibilities for the sons of Prince Charles and the late Princess Diana. William, a father of three, is preparing to be king, while Harry is preparing to become a parent for the first time. 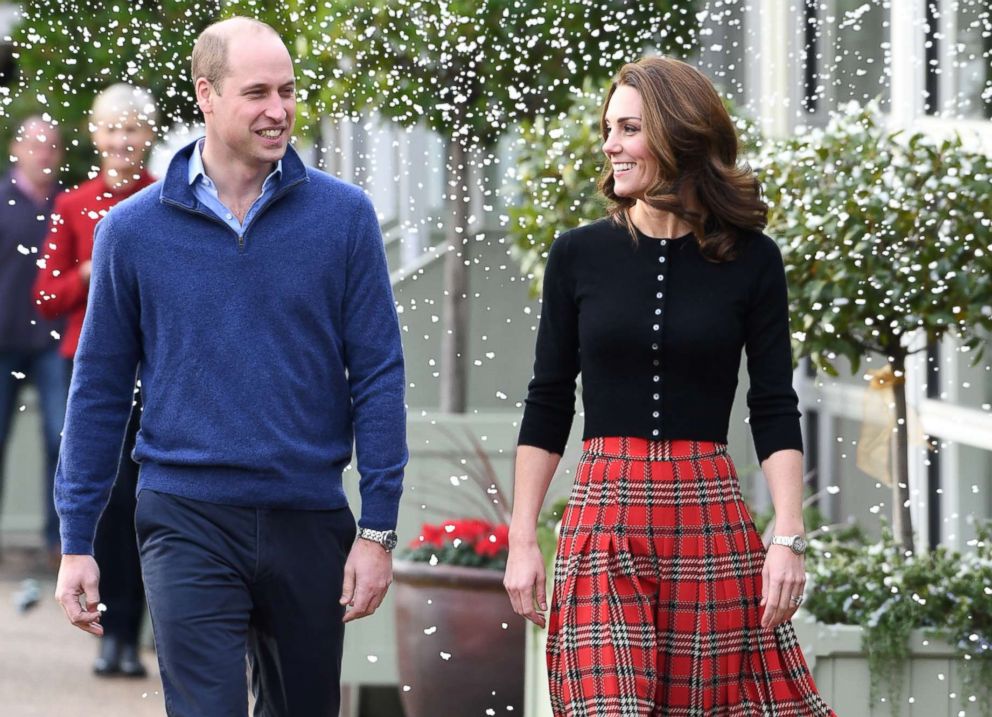 Harry and Meghan, the Duke and Duchess of Sussex, are expected to move soon to Frogmore Cottage on the grounds of Windsor Estate, about 30 miles from London. The move means Harry and Meghan, who is due this spring, will no longer be neighbors to Prince William and Kate, who live in Apartment 1A at Kensington Palace.

It also means Harry will be leaving his childhood home, where he was raised with William by Princess Diana.

(MORE: Everything you need to know about Prince Harry and Meghan Markle's baby) 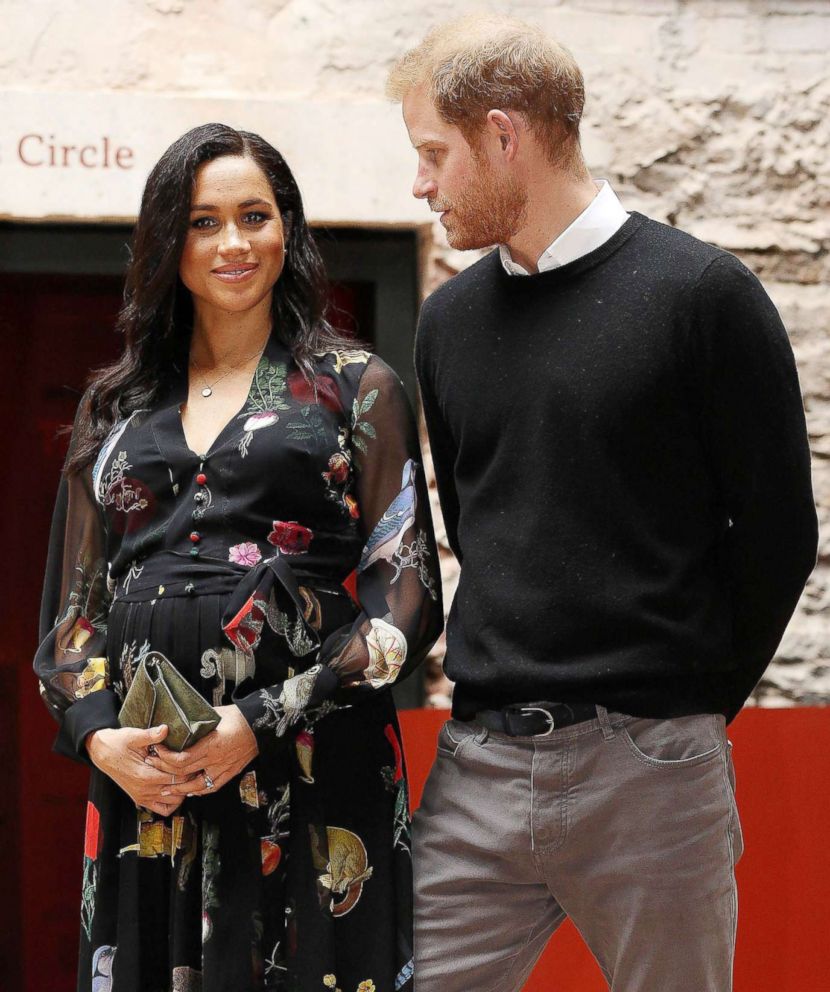 "You have William and Kate who are one day to be king and queen and increasingly the work they are starting to do and will be doing more of is more about the future king, future queen consort," Nikkhah said. "Harry and Meghan have a much more of a blank canvas with their roles going forward."

"They don't have that kind of responsibility," she added. "They seem to be forging a different kind of path."

William, Kate, Harry and Meghan will continue to work together on The Royal Foundation, their charitable endeavor that supports issues including mental health, veterans, conservation and at-risk youths.

The Duke and Duchess of Sussex’s office will remain based at Kensington Palace, the palace said in a statement last November, when Meghan and Harry's planned move to Windsor was announced.