The new look at Steven Spielberg's "West Side Story" is here!

"Good Morning America" exclusively debuted a look at the official trailer on Wednesday for the film, an adaptation of the 1957 Broadway musical of the same name, which hits theaters Friday, Dec. 10.

Starring in Spielberg's movie musical are newcomer Rachel Zegler, Golden Globe nominee Ansel Elgort and the iconic Rita Moreno, among others. Moreno previously starred in -- and won an Oscar for -- the 1961 version of "West Side Story" alongside Natalie Wood and Richard Beymer.

In the trailer we hear Zegler, who was found via a casting call posted on Twitter and is making her professional film debut, sing for the very first time. She sings "Tonight," one of the musical's big numbers, as we are introduced to the world of "West Side Story."

"West Side Story" is set in New York City during the '50s and tells a tale of two star-crossed lovers -- think Shakespeare's "Romeo and Juliet." Tony (Elgort) is a former member of the Jets, a white gang, who falls in love with Maria (Zegler), the sister of the leader of the Sharks, a Puerto Rican gang.

The 1961 version, which won 10 Academy Awards including best picture, celebrates its 60th anniversary this year. 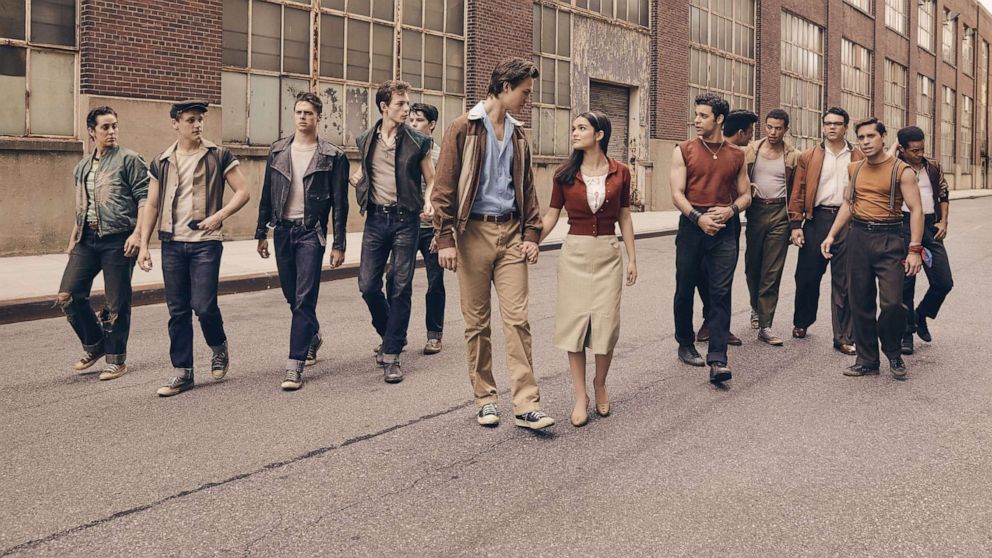 Speaking to Vanity Fair last March, Spielberg said the story "is not only a product of its time, but that time has returned, and it’s returned with a kind of social fury."

"I really wanted to tell that Puerto Rican, Nuyorican experience of basically the migration to this country and the struggle to make a living, and to have children, and to battle against the obstacles of xenophobia and racial prejudice," he added. 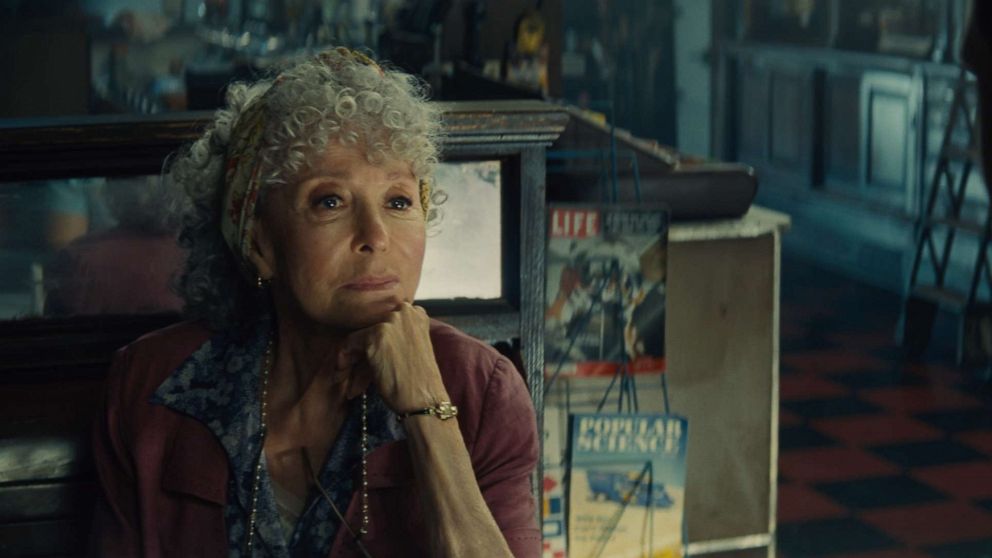 Moreno told Entertainment Tonight in May that fans are in for "some surprises" with this film because, in Spielberg's version, "there are things that are done in this movie that weren't in the original, that should have."

Spielberg's "West Side Story" was originally set to release on Dec. 18, 2020. Due to the COVID-19 pandemic, the film's premiere date was pushed to Dec. 10, 2021. A teaser for the movie was unveiled during this year's Oscars telecast.