Reese Witherspoon is an Oscar-winning actress and a heavyweight Hollywood producer, but even she had to calm her nerves while acting alongside Meryl Streep on “Big Little Lies.”

“The first day of the second season I had to work with Meryl Streep, which is so exciting but also completely terrifying,” Witherspoon said Wednesday on “Good Morning America.” “I think I barely got out words.” 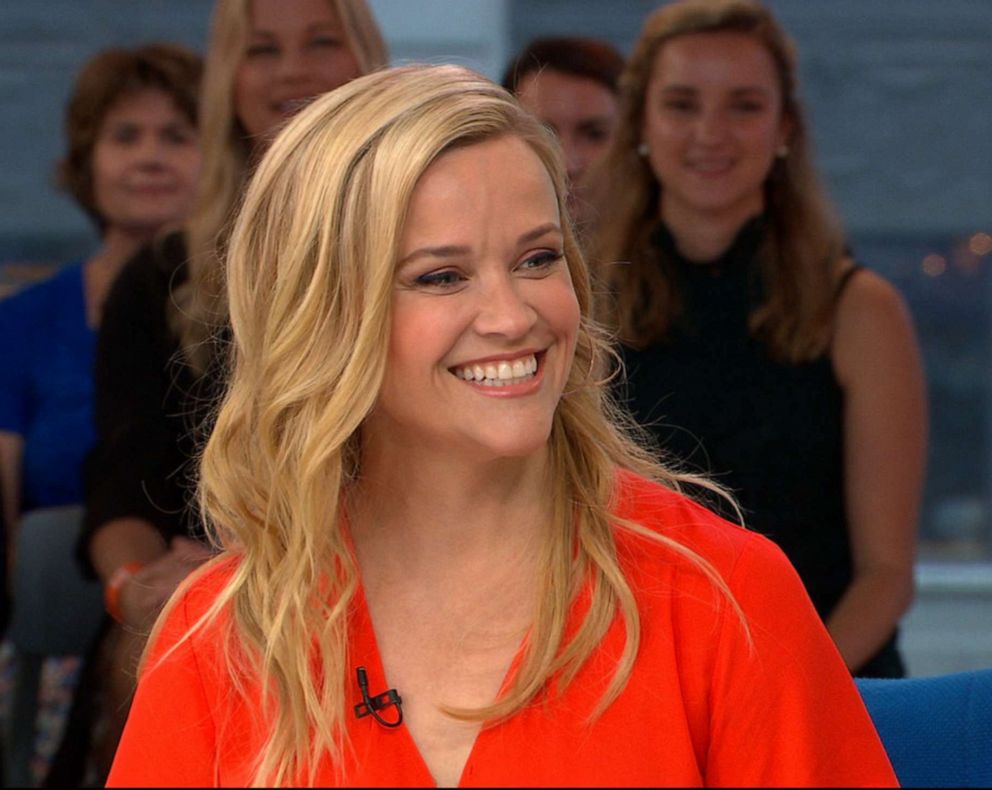 Despite joining the tight-knit cast in the show's second season, Streep quickly became part of the girl squad, even joining their group text chain.

"She’s got a great sense of humor. She loves a dirty joke," Witherspoon said. "We had a great time."

"We’d go out to dinner every night after work. I was like, ‘Is this real? Are we being paid American dollars to hang out with Meryl Streep?,'" she added.

"Big Little Lies," which is based on a 2014 novel, was only supposed to be one season. But Witherspoon said that fans' reaction to the show brought the cast back together.

Excuse me… whose idea was it to put the shorty on the bottom? #biglittlelies

"It was the audience that made us want to do it again," she said. "You’re only as good as how people receive things and just the fandom of it and that people wanted to see more about these women’s lives, so we decided to do it again."

The new season is based on a 250-page novella that the original novel's author, Liane Moriarty, wrote for the show.

"It was really her imagination and we got to dive back into her original voices that she created," said Witherspoon.

Witherspoon noted that part of her character's story in season two coincides with something she was experiencing in real life, sending her daughter, Ava, off to college.

"When your kid goes to college you’re like, ‘Am I really this old? Really?,'" said Witherspoon, a mother of three. "She’s just my best friend in the whole world and I’m so proud of her."