By Carson Blackwelder, Cillea Houghton
Video by Brittany Berkowitz
Share —
Sign up for our newsletters to get GMA delivered to your inbox every morning!

Reba McEntire and her boyfriend Rex Linn will be co-stars in the next season of "Big Sky."

Linn has joined the cast of the ABC drama as a recurring guest star for season 3, which is subtitled "Deadly Trails." He'll play Buck Barnes, the husband of McEntire's character Sunny Barnes. 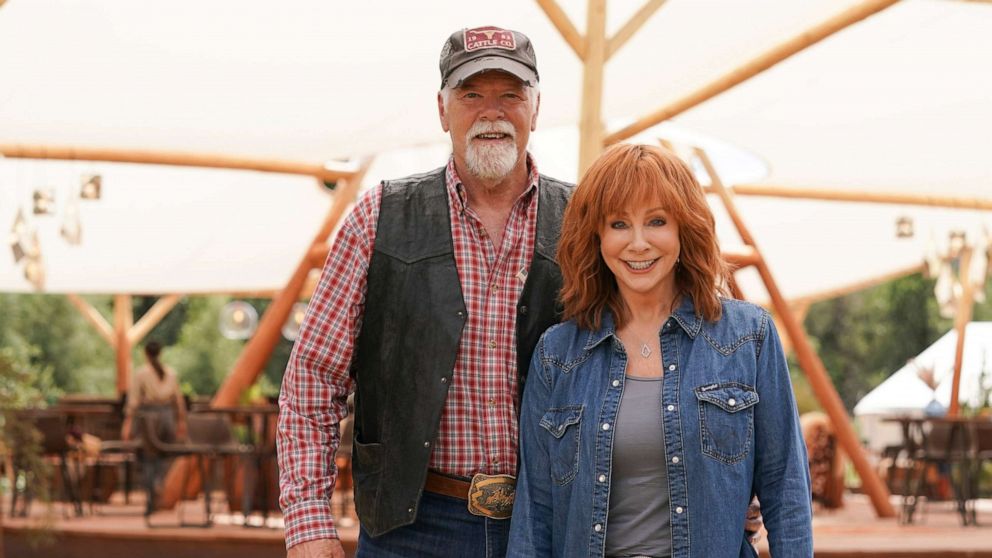 Michael Moriatis/ABC
Rex Linn and Reba McEntire pose for a photo together on the set of ABC's "Big Sky: Deadly Trails."

"The trio faces their most formidable mystery yet -- in which no camper can be trusted and where danger lurks around every jagged rock and gnarled tree," the season synopsis reads.

McEntire told Deadline last week that she and Linn were "having a blast" filming together.

"We are really loving it," she added.

Linn teased that the country superstar's character might be more sinister than fans are used to seeing her. "Wait until you see her in this!" he said.

In addition to "Big Sky: Deadly Trails," McEntire and Linn will star together in the upcoming Lifetime movie "The Hammer," which the "Reba" alum also executive produced.

McEntire and Linn, who is best known for his roles in "CSI: Miami," "Better Call Saul" and "Young Sheldon," have been dating since 2020.