The death of "Black Panther" star Chadwick Boseman in August 2020 stunned the world, with most people learning only then that he'd been privately battling colon cancer for years.

One of those people was Boseman's friend and "Black Panther" director Ryan Coogler, who told Entertainment Weekly in an interview published Oct. 3 that the unexpected tragedy shook him to his core.

The 36-year-old filmmaker had begun working on what would become the forthcoming sequel, "Black Panther: Wakanda Forever," when he learned of Boseman's death.

"I was at a point when I was like, 'I'm walking away from this business,'" he admitted. "I didn't know if I could make another movie period, [let alone] another Black Panther movie, because it hurt a lot. I was like, 'Man, how could I open myself up to feeling like this again?' " 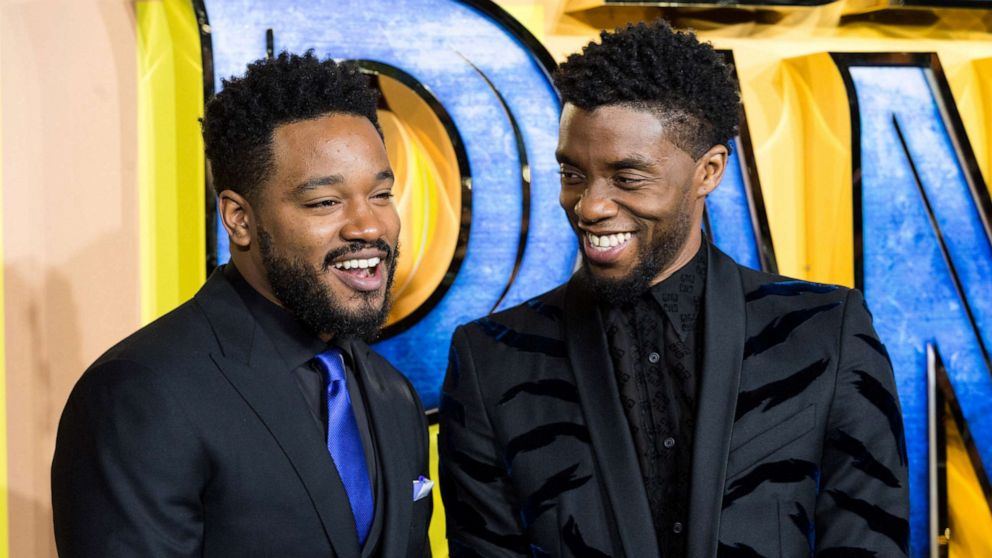 Coogler said he reconsidered after watching old footage of Boseman in which he advocated so passionately for the 2018 blockbuster film, which became a cultural touchstone.

"I was poring over a lot of our conversations that we had, towards what I realized was the end of his life," he said. "I decided that it made more sense to keep going."

With Boseman gone, and Marvel Studios choosing not to recast the character he'd portrayed since 2016's "Captain America: Civil War," the sequel itself became a tribute.

"The movie is very much about how you move forward while dealing with a tragic loss," producer Nate Moore told the outlet. "All of the characters, both old and new, are dealing with how loss can affect your actions in ways that are emotional and surprising."

In "Black Panther: Wakanda Forever," the kingdom of Wakanda is mourning the death of Boseman's King T'Challa, just as the cast and crew had to move on without their friend and leading man.