In his first television interview since their June 9 wedding, the Iranian-American actor updated "Good Morning America" about life after the wedding in an exclusive interview, where he spoke about their nuptials and his upcoming film, "Hot Seat." 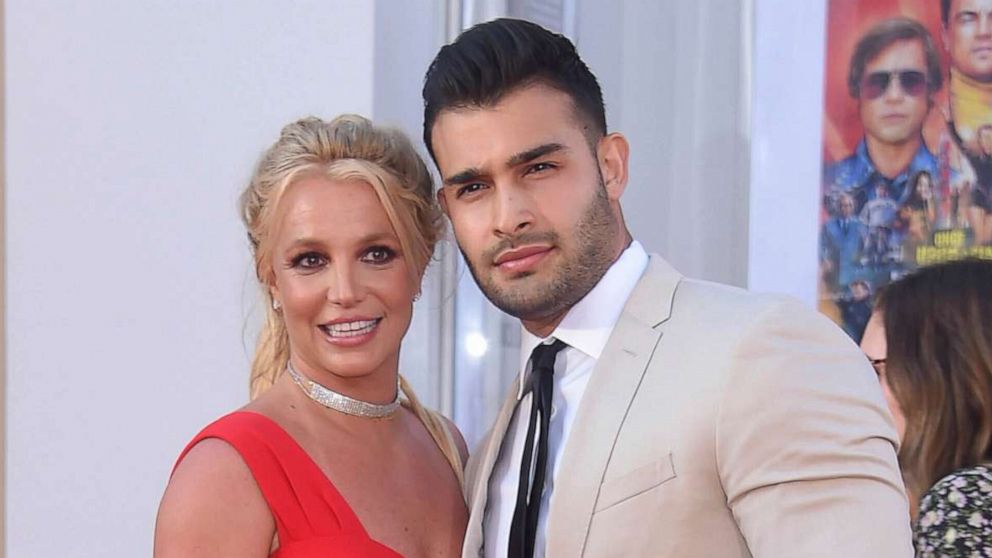 Star Max/IPX/AP, FILE
Britney Spears and Sam Asghari attend the premiere of "Once Upon A Time In Hollywood" in Los Angeles, July 22, 2019.
MORE: Sam Asghari calls marriage to Britney Spears 'a fairytale' in exclusive 'GMA' interview

Throughout their five-year relationship, Asghari stood by the singer during her conservatorship battle. Spears told a court in June 2021 that she wanted to "get married and have a baby" but was unable to do so under the conservatorship. The singer's conservatorship, which was established in 2008, was terminated in November 2021.

Their June wedding was an intimate one, with 50 to 70 guests, including Selena Gomez, Madonna, Drew Barrymore, Paris Hilton and Donatella Versace.

"It was way overdue for us," Asghari said. "We imagined this thing being a fairytale, and it was. And we wanted to celebrate with, you know, our loved ones, our close people. We wanted to just celebrate, and that's what we did." 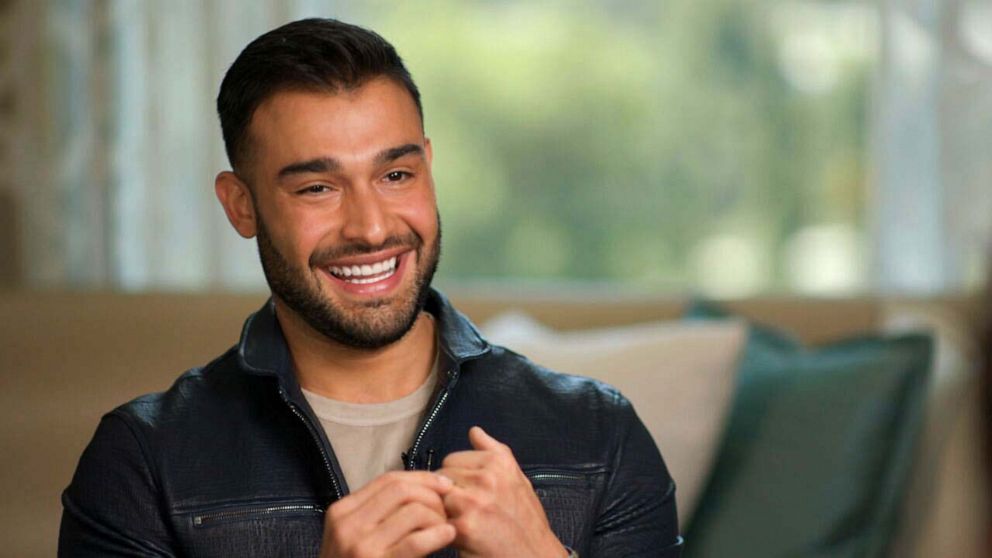 Now married, the couple is turning the page to a new chapter in their life together, as Asghari establishes himself on the big screen.

In his new film, which is in select theaters on digital and on-demand July 1, Asghari plays a SWAT team officer alongside some of Hollywood's biggest names, including Shannen Doherty, Kevin Dillon and Mel Gibson -- whom he admires.

"I called him a few bad words here and there," Asghari said about working with Gibson. "It's definitely something that I apologized for. I was like, 'I'm sorry I had to do this.'"

While Asghari has been working in the public eye as an actor long before he met Spears, he doesn't discount how his wife has helped him.

"I didn't really get noticed until, you know -- my wife gave me, like this amazing platform to work with. So I'm always appreciative of that. And I'm always so grateful for that," he said. "I don't take any opportunity that I have for granted, and I really try to stay positive with everything that's happening." 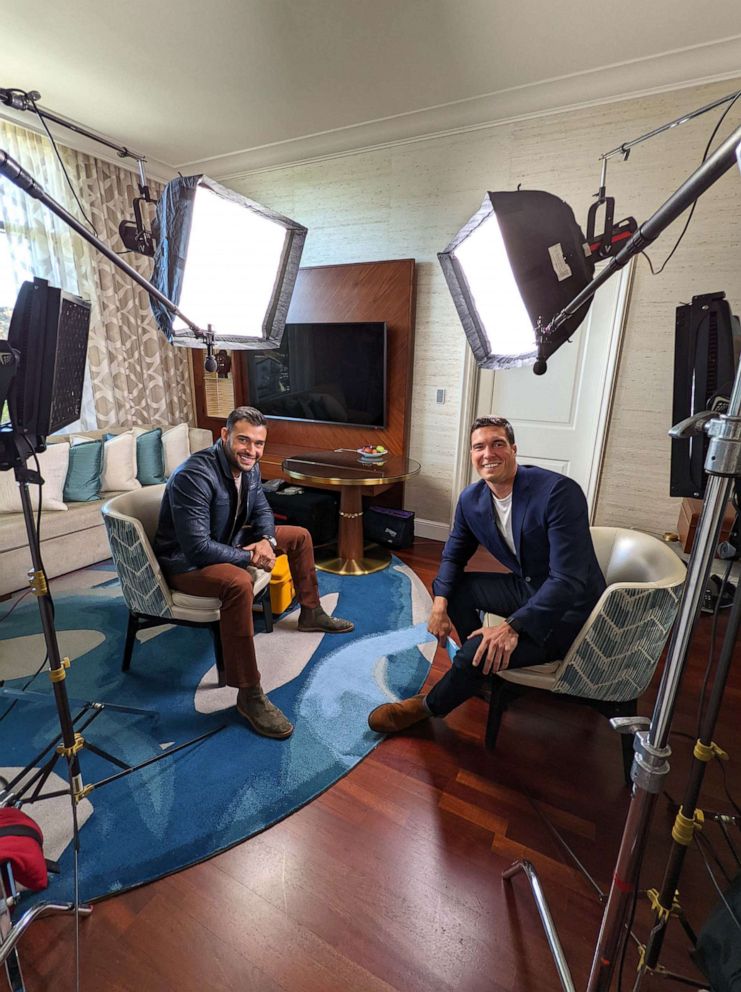 Asghari said he draws inspiration from his wife, who is his No. 1 supporter.

"Just being in a relationship with someone that has achieved so much, so many great things and at such a young age kinda gives me the understanding and teaches me so much for the little things I'm gonna achieve or the big things," he said.

When it comes to pursuing his goals, Asghari said Spears is also there cheering him on.

"At the end of my life I wanna be able to have a great career," Asghari added. "But more importantly, I want people to look up to me -- my loved ones, my children, my wife."