By Clayton Sandell
Share —
Sign up for our newsletters to get GMA delivered to your inbox every morning!

David Acord and Matt Wood were trying to blow stuff up, and it wasn’t going so well.

The movie sound designers had set up their microphones at a firefighter training facility outside Denver, where technicians were triggering loud explosions destined to become sound effects in “Star Wars: The Rise of Skywalker.”

The weather, however, wasn’t cooperating.

“It was so windy that day,” Acord tells ABC News.

The gusts sweeping off the Rockies were so strong that Acord and Wood paused the recording session and took shelter inside an empty, all-metal building where firefighters practice knocking down flames.

“Matt and I just wandered into this thing to get out of the wind for a minute,” Acord said. “And we're like, ‘Oh my god, this sounds amazing in here!’ The wind is whistling through these metal containers, and you can hear some kind of metal rattle, and the bang of a door somewhere.”

The pair remembered what director J.J. Abrams had told them about the creepy, haunted house-like sounds he wanted for scenes when Rey (Daisy Ridley) visits the ruins of a destroyed Death Star.

“We just started recording everything inside those containers to capture the ambiance of that very natural, metallic-y, spooky sound,” Acord said. “It was perfect.” 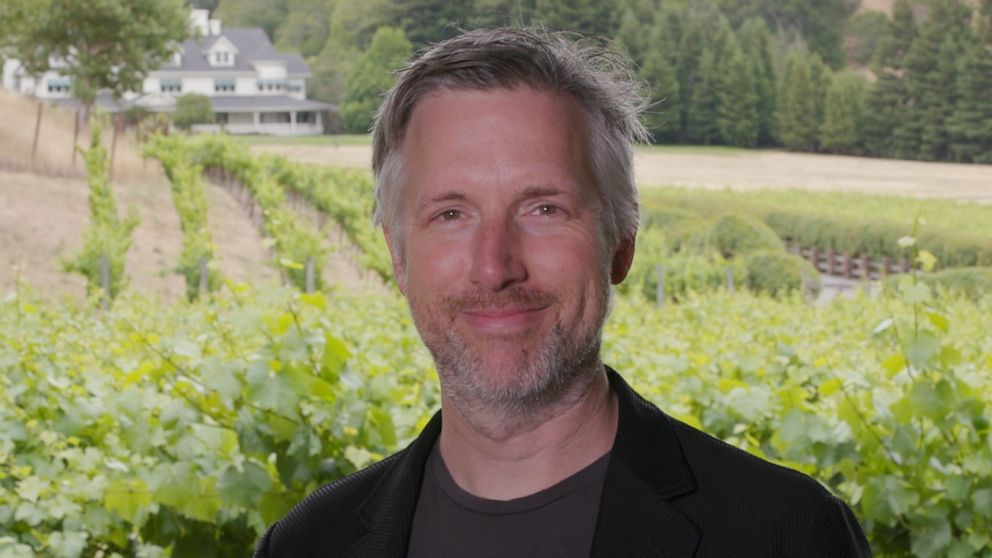 It was a moment of sound serendipity that ultimately helped Acord and Wood earn an Oscar nomination for sound editing, competing against “Ford v. Ferrari”, “Joker”, “1917” and “Once upon a Time… in Hollywood”.

The death of Carrie Fisher in 2016 presented a particular challenge for Wood, who says he scoured unused footage and outtakes from previous films to piece together lines spoken by her character, Leia Organa. Every bit of Leia’s voice in the movie is Fisher.

“We pulled from ‘The Force Awakens’ and ‘The Last Jedi’, as well as any behind-the-scenes footage we had,” Wood said. “Crafting that was hard, but we felt like we wanted to do right by Carrie. We all have our own special relationship with Carrie Fisher, not only as fans but also as colleagues. And we just wanted to tell that story right for her.”

In addition to using iconic "Star Wars" sounds like lightsabers, TIE Fighters and laser bolts—all kept in a restricted electronic library at Skywalker Sound—Acord says he created many new effects as well.

The guttural grunting of the new space horse creatures known as Orbaks—started out as something unexpected.

“It’s about 90% pitched, slowed down crow. There’s a little bit of donkey in there as well, but it’s mostly crow,” said Acord, who also created the sounds of the Child (AKA Baby Yoda) for “The Mandalorian.”

Lucasfilm
Sounds of a crow and a donkey were among the recordings sound designer David Acord combined to bring to life the Orbacks, new space horse creatures in "Star Wars: The Rise of Skywalker."

For “The Rise of Skywalker”, Wood found himself at Adam Driver’s New York apartment, recording new Kylo Ren lines in the actor’s closet.

“Sometimes, the best way to record is to just hang a bunch of clothes in a closet and just go for it because it muffles all the sound,” Wood said. “I think I recorded Ewan McGregor (Obi-Wan Kenobi) under a blanket and a couple of chairs to get his lines.”

When it comes to creatures, Wood had originally planned to replace the puppeteer who provided the voice of the droidsmith Babu Frik, until he heard the performance.

“As I was listening, I was thinking ‘this is amazing. I don’t know how we could even top this,’” Wood said.

It turns out Babu gets his voice from Shirley Henderson, who played Moaning Myrtle in the Harry Potter movies. She was even invited on the set with the puppeteers and operated Babu’s mouth while delivering his lines.

“The Rise of Skywalker”, sources tell ABC News, also contains a deep audio Easter egg: a scream that is actually the voice of "Star Wars" creator George Lucas. The clip, affectionately called “The George”, was originally recorded for the director’s 1973 film “American Graffiti." It has appeared in several movies, including “Rogue One: A Star Wars Story” and “The Last Jedi”.

Acord and Wood acknowledge they did use a special scream in “The Rise of Skywalker”, but won’t say where it appears. They won’t even confirm that it’s Lucas.

“The George” has now replaced “The Wilhelm”, a famously distinctive scream that legendary "Star Wars" sound designer Ben Burtt wove into the soundtracks of dozens of movies, starting in 1977 with “Star Wars” when a Stormtrooper falls down the shaft of the Death Star. He put the Wilhelm in every Indiana Jones film and dozens of others.

Other Easter eggs in “Rise of Skywalker” include the sound of hundreds of chanting Sith cultists. The words are Sanskrit, and translate to “Revenge, Soul, Kill.” Wood credits voice actor Sam Witwer for coming up with the phrase.

Acord says he created as many as 2,000 new sound effects for the film, although not all of them made the final cut.

“It’s a lot of work, but the scale of the movie demands it. Pretty much every single shot of the movie has some sound design piece to it,” Acord said. “It’s a group effort. It’s collaborative.” 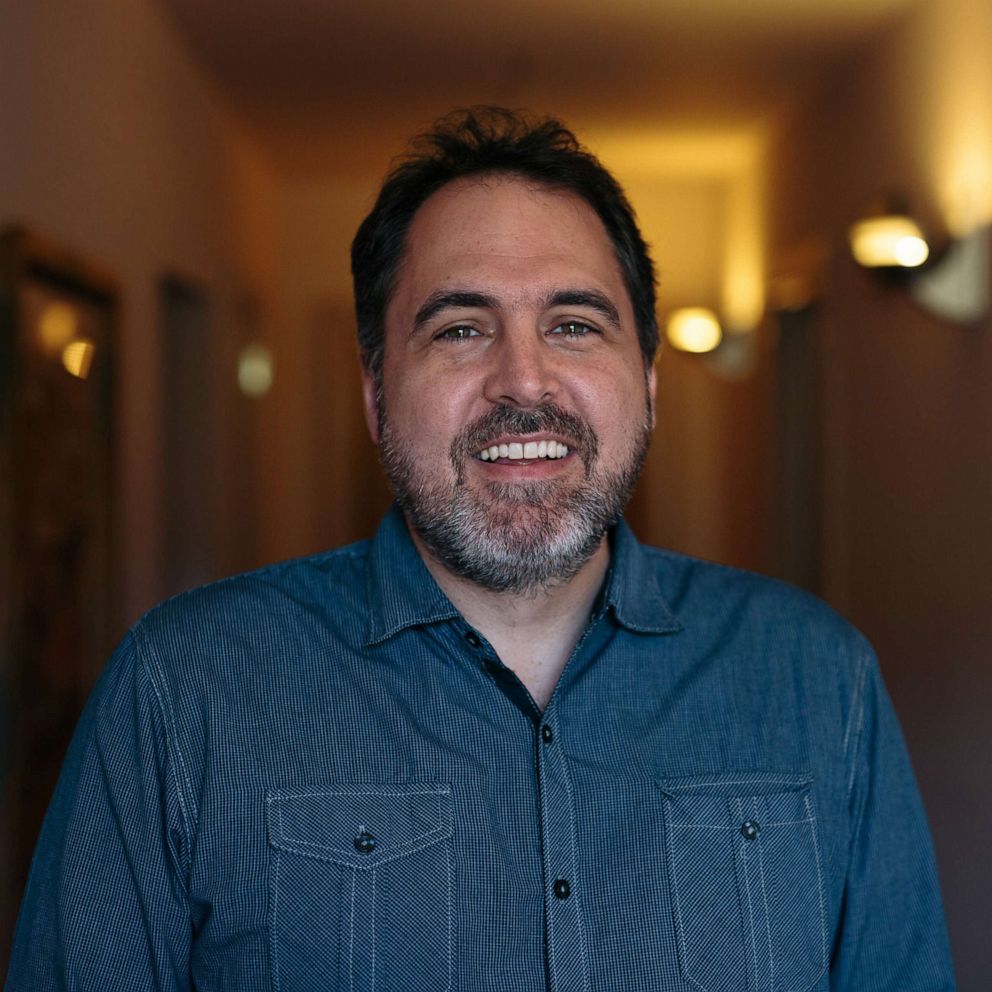 Skywalker Sound
David Acord is nominated for an Oscar in sound editing along with Matt Wood for their work on "Star Wars: The Rise of Skywalker."